Love Island USA Season 3 has been one of the most awaited experiences of Love Island history so far. The show has been desired for viewers for so long and everyone who had a great time with the first two seasons had been ardently waiting for the third. But did the third season live up to the expectations that had been set by the first two seasons? Or did it go down in flames burdened by those expectations?

Read more: Castle Rock Season 3: Will It Ever Return? 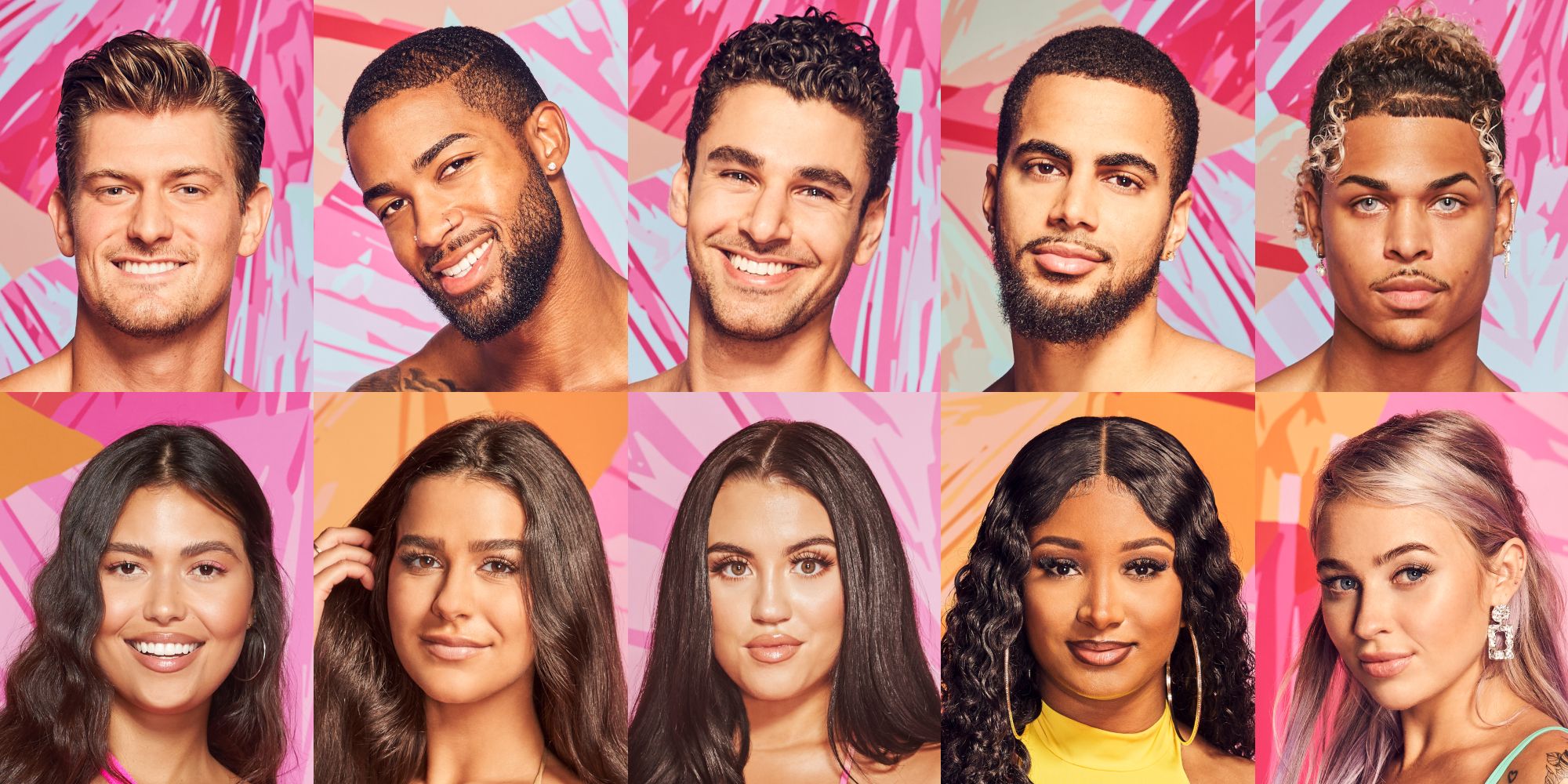 Love Island USA Season 3 definitely takes a different direction than the first two seasons of the show, and puts our love birds on the tropical islands of Hawaii, as compared to the limited Vegas environment of the second season. This means a big change for the show as the island provides a much bigger space for the couples to live in and arguably provides a better backdrop for all romanticism. It provides a sense of airiness to it and feels a lot better than the first two seasons.

But that is really where the positives end. The problem with living in such a tropical place is the weather. The unpredictability of the weather in Love Island USA Season 3 means that a lot of the time on camera is spent in the rain, which hinders the show’s flow and the couple’s time together for obvious reasons. It also takes away from the challenges and makes the islands of Hawaii look a bit pale compared to the sunny months. Which makes the location a bad choice considering the time when they shoot it.

Love Island USA Season 3: Is It Any Good

The first two seasons of Love Island USA have been inherently strong, with the second one taking place at the top of a casino, yet generating value that could only be dreamt of by other shows. The second season made major strides for the show and set a new benchmark and expectations for the show. The Love Island team had gone all out on the second season and brought on people from different walks of life who all somehow had a lot to contribute to the show. It definitely surprised people and made them all the more excited for Love Island USA Season 3. This put a lot of pressure on the show, and the viewership ratings were something that would be tough to maintain.

The producers definitely tried to reproduce the magic of season 2 in the latest return to the screen, and even went above and beyond with the location, which was on a much bigger scale than those of the first two seasons. Everything seemed rather right for the show. But somehow, it simply paled in quality compared to the second season. Love Island USA Season 3 didn’t come close to the content that Season 2 offered, and simply went up in dust at the end of it all. The main problem, from my perspective, was the couples that the producers chose for the show. They were simply not as good as the couples from the second season and didn’t have the same sense of chemistry among themselves.

Love Island USA Season 3 saw most of the couples breaking up with each other towards the end of the season and choosing to remain friends, and only a few couples really made it through the show. While the third season, like the first two, was still chock full of drama and scandals, they were simply not worth enough to watch and got repetitive over time. It got boring for the viewers to watch the same drama again and again, with no scope of real romance. Stuff like Casa Amor provided the much-needed relief that the viewers wanted from the show. It introduced all the best elements of the show and added a big twist to it.

But other than that, Love Island USA Season 3 was largely so inconsequential that it became hard to watch it after a while. The couples simply didn’t work together and there was no strong contender to root for that either didn’t fall apart or had to walk away from the show. The show ended on a really weird note where each couple either decided to become friends, had an uncertain relationship, or who chose to walk away.

This was really a bad thing for the show because it took away the entertainment factor from it and made it a chore to watch, rather than something to enjoy. And that can kill a show that has nothing else to really offer to its viewers.

Coming to the verdict for the show, I think it would be easy to skip on this one. Love Island USA has a lot of potential, but season 3 simply doesn’t live up to it. The casting choice and the weather problems were perhaps the biggest downfalls of the season. But here’s to hoping that the show comes together in a better package by the next season.

Love Island USA Season 3 is currently streaming on ITV. You may watch it at the following link:

The show currently holds a rating of 5 out of 10 on IMDb, based on multiple user reviews. IMDb is our preferred platform for all movies and TV shows.

You may watch the official preview for the show here:

What did you think about the third season? Did you enjoy it? Or was it unsatisfactory? Let me know in the comments down below.

Willard Grosshttps://thefranchisehound.com
Willard Gross is a content writer with an eye for detail. He loves to write and create, but he also enjoys reading and analyzing the work of others in order to critique it. With every sentence he writes, Willard strives for perfection: each word should be just right.
Previous articleCastle Rock Season 3: Will It Ever Return?
Next articleiCarly 2021: Looking Promising