Love, Victor is one of those shows that the world simply needs right now. Progressive in its nature and eloquent in its delivery, it is simply an experience that needs to be appreciated for what it is. Stemming from roots that didn’t originate with the show, it has been a valuable addition to Disney’s arsenal of movies and TV shows. Viewers have found a lot of insight watching the show and have repeatedly been asking about Love, Victor Season 3 for some while now.

For those of you who have been fretting about the release of Love, Victor Season 3, you can put your fears to rest. You can finally breathe easy about Love, Victor Season 3 because Disney has officially confirmed that it is finally happening, and is definitely coming home to our screens soon! With that being said, let us talk more about the upcoming season, and all that it could entail for the show.

Read more: The Greatest Movie Franchises to Binge-Watch on a Sunday Night 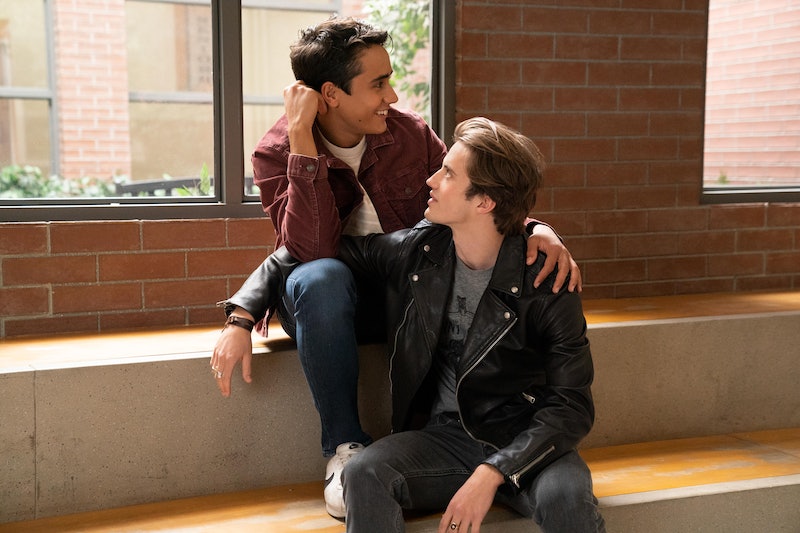 Love, Simon is a film that most of us have heard about. It was a film by Disney that concentrated on some of the more intricate parts of growing up and dealt with personal issues that teenagers face during their transition to adulthood. It was a really insightful story that really made you think about life in ways that other films just didn’t. It was a heartfelt monologue of teenage life, along with its ups and downs. Following the success of the original film, Disney decided to go ahead with Love, Victor, a show that loosely tied in to the story of the original film and acted as a spinoff. Isaac Aptaker and Elizabeth Berger, the writers of the original film, are both extensively involved here, thus ensuring the authenticity to the original story.

Taking place after the events of Love, Simon, the show tells the story of Victor Salazar, played by Michael Cimino here. Victor has just moved to Atlanta from Texas, along with his family, and has been admitted into Creekwood High, where he finds himself lost in the crowd, or rather, standing out of it. He faces the teenage pressures that we are all well aware of, and to add to it, he is also uncertain about his own sexuality. Coming from Texas and a religious family certainly doesn’t help his situation, and he finds himself looking for someone to talk to. Which is where Simon from the original movie comes in. He talks to Victor about what he is going through, and gives him the courage to live a life true to himself, and to paint his life the way that he wants to.

Read more: Get the Latest Update on Space Jam 2 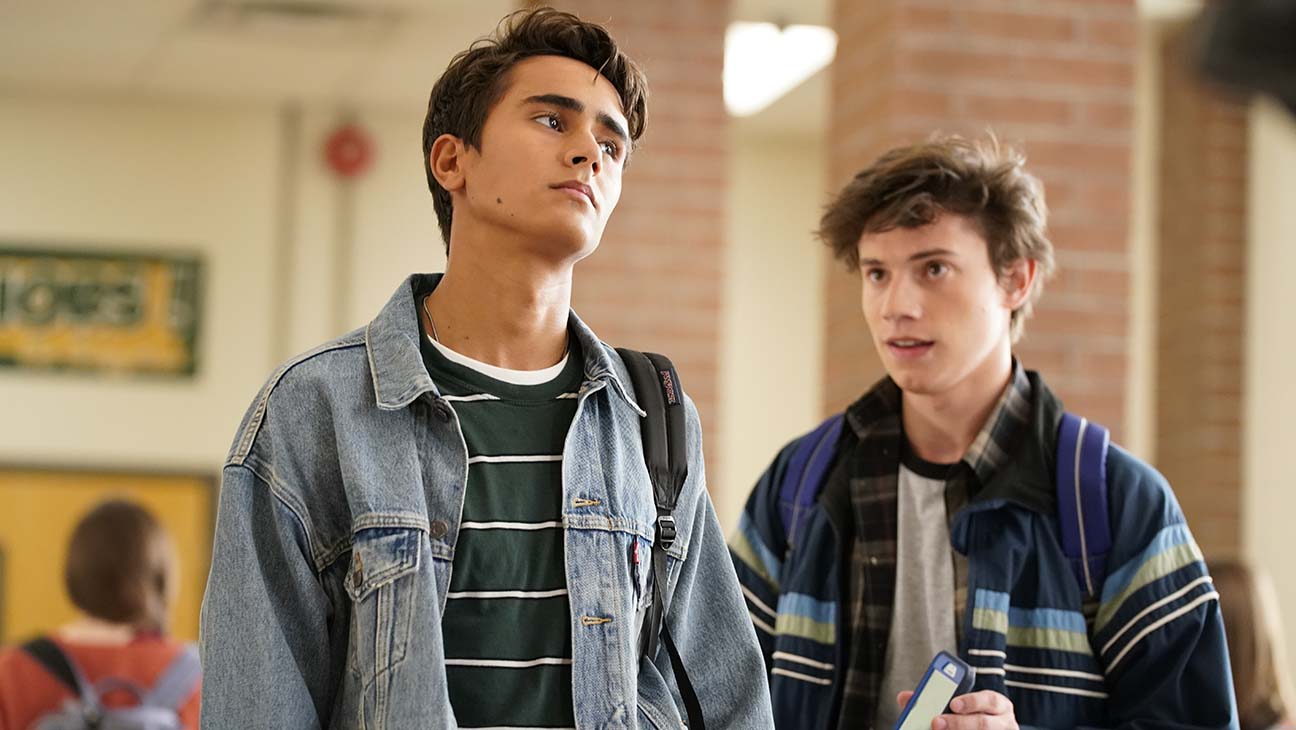 It has been a minute since Disney officially announced and confirmed Love, Victor Season 3. And since then, fans have been wondering about when the show will come out. Well, today we have some good news for the fans. The shooting and production for the show have officially begun, and Season 3 is finally underway.  And it is not just rumors which we base this on. Jason Ensler himself went on to his social media handle and announced that Love, Victor was happening, and captioned it “Season three, b****s”.

Love, Victor Season 3 is one of the most awaited shows for Disney fans, and it certainly shows with the way that they demand it. Now that production is finally underway, we can soon expect more plot leaks and rumors about the show. How much of it is true is something that the fans have to determine for themselves.

In the meanwhile, you may catch up on the first two seasons of the show.

The show currently holds a rating of 8.1 out of 10 on IMDb, based on multiple user reviews. IMDb is our preferred platform for all movies and TV shows.

You may watch the trailer for Love, Victor here:

Are you excited for the third season? What do you expect from it? Let me know in the comments down below.

Willard Grosshttps://thefranchisehound.com
Willard Gross is a content writer with an eye for detail. He loves to write and create, but he also enjoys reading and analyzing the work of others in order to critique it. With every sentence he writes, Willard strives for perfection: each word should be just right.
Previous articleThe Greatest Movie Franchises to Binge-Watch on a Sunday Night
Next articleThe Sinner Season 4: Mysteries Unfold With New Questions