Lupin III: The Castle of Cagliostro: Released In 4K

Ghibli legend movies are making a comeback. These wildly popular movies that touched so many people around the world were gems of their time. And now they are making the much needed return to our lives. You might have heard of the movie Lupin III: The Castle of Cagliostro. It is one of the most iconic movies in the genre. Lupin III: The Castle of Cagliostro was Hayao Miyazaki’s debut movie for the big screen, and he really gave it his all. In fact, it is one of his greatest movies of all time. He had a long career with successful releases at Ghibli Studios, but this one seems to stand out apart from the rest. It was also the best feature that the gentlemanly thief ever got in his career in the form of Lupin III. A masterpiece, in all aspects.

And now, the legendary movie is returning to the big screen. According to GKids the 4k restoration version of the movie is now out for watching. Although it is all going to be quite limited in its scope given the age of the movie, the niche audience, and the ongoing corona virus pandemic. This new 4k restoration will give the audience an opportunity to reconnect with the old legend and the most crucial moment in the life of Hayao Miyazaki. His journey from being just an artist to becoming one of the big leading names in the industry. Lupin III: The Castle of Cagliostro, which is written by Miyazaki, in collaboration with Haruya Yamazaki is the story of the very popular character Lupin and is based on his adventures with his entire squad of mercenary thieves. Needless to say, it is a very interesting movie.

Read More: AlRawabi School For Girls: All You Need To Know About Netflix’s New Arabic Series

Lupin III: The Castle of Cagliostro: About the Movie

Lupin III: The Castle of Cagliostro is the story of the famous Monkey Punch hero Lupin and his entire squad of mercenary thieves, the names of which go by Goemon Ishikawa who is a swordsman with a reputation,  Daisuke Jigen who is a master sharpshooter, and Fujiko Mine, who is not exactly a friend, but a valuable addition nonetheless. The story follows the team as they somehow land themselves into the duchy of Cagliostro. Here, Lupin, inspired and driven by a trail of forged notes, is led to the realm of Sinister Count, as well as that of his bride to be, Clarisse.

The synopsis for the film goes as, “When master thief Lupin III (Yasuo Yamada) discovers that the money he robbed from a casino is counterfeit, he goes to Cagliostro, rumored to be the source of the forgery. There he discovers a beautiful princess, Clarisse (Sumi Shimamoto), who is being forced to marry the count so he can find the legendary treasure of Cagliostro. In order to rescue Clarisse and foil the count, Lupin teams up with his regular adversary, Inspector Zenigata, as well as fellow thief Fujiko Mine.”

The movie is one of the most forward looking and innovative movies of its time. The animations and the technology used in the movie is literally top notch and we just love it. We also love the action that is incorporated in the movie, as well as some of the scenes that just took our breath away. So it is surely going to be a delight in 4K and we are really excited for it. Nostalgia in high gear, it seems like.

Read More: Alice in Borderland Season 2: Everything You Wish to Know About This Japanese Series

Lupin III: The Castle of Cagliostro: Where To Watch 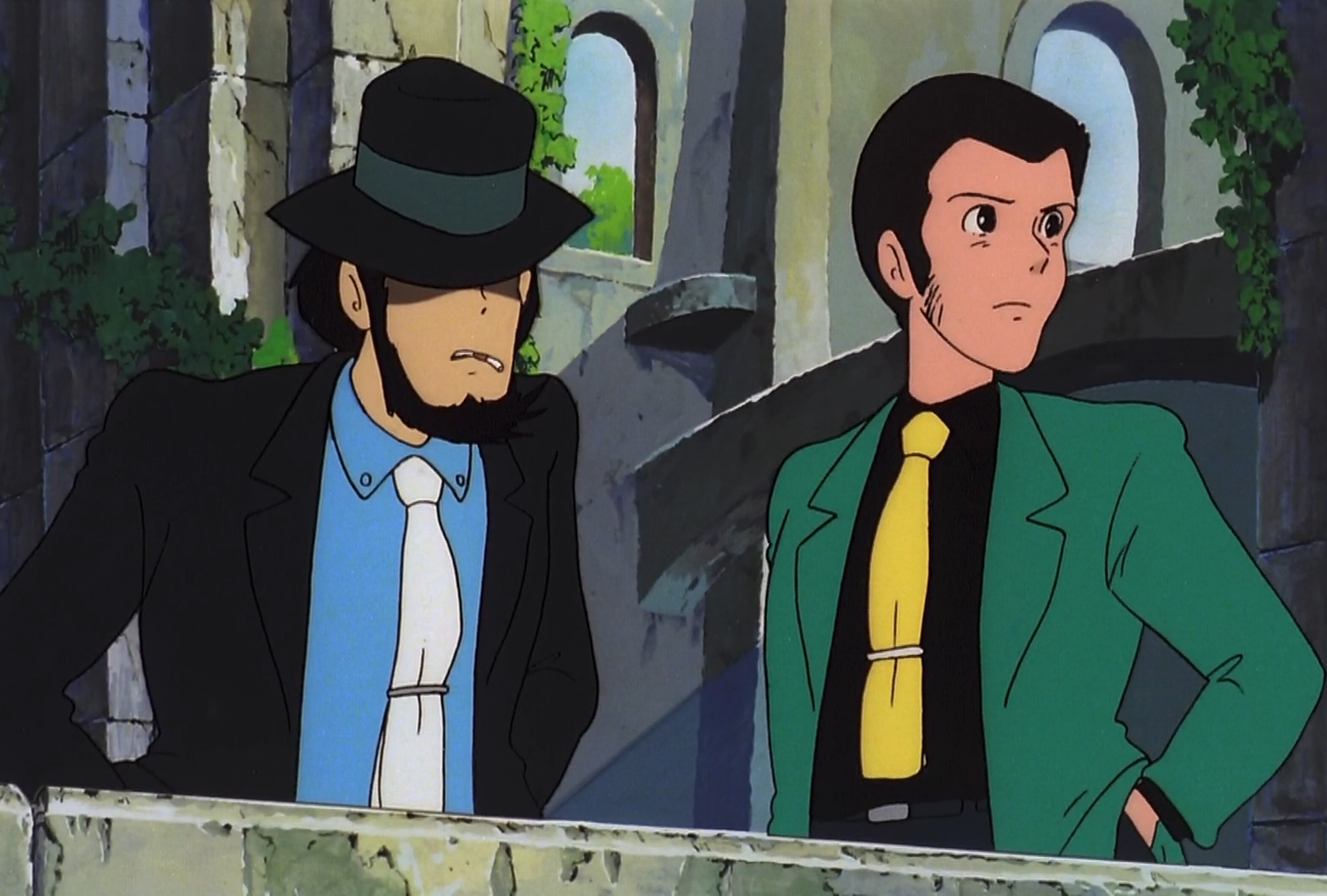 The film is currently available in 4K on theaters, although the extent of which is very limited and contained to the US. Others who are still interested in watching the movie may do so in standard quality on Netflix.

Watch Lupin III: The Castle of Cagliostro on Netflix

The movie currently holds a rating of 7.6 out of 10 on IMDb, based on multiple user reviews. IMDb is our preferred platform for all movies and TV shows.

What do you think about the movie? Are you able to watch it in the few theaters that are offering it in 4K? Let us know in the comments down below.

Willard Grosshttps://thefranchisehound.com
Willard Gross is a content writer with an eye for detail. He loves to write and create, but he also enjoys reading and analyzing the work of others in order to critique it. With every sentence he writes, Willard strives for perfection: each word should be just right.
Previous articleAlRawabi School For Girls: All You Need To Know About Netflix’s New Arabic Series
Next articleBrand New Cherry Flavor: A Brand New Thriller