Madden 23: All We Know About The Game

As many of you here are big fans of video games as well as big fans of sports, I feel that there is no doubt that there is a sizeable portion of our audience that simply goes nuts over the NFL. In fact, given our demographic, it should come as no surprise that a good portion of our audience has been interested in Madden 23 for quite some time now. Even though the year has just really begun and the next year is far far away, the next season of the game is not that far away. With that, the release of the new Madden game is going to coincide and so the game will be released in just a matter of months.

To someone who is not really into NFL, this might seem a little confusing. But to those of us who are really into it, this concept makes a lot of sense. And so this is the way that we have been doing things for a few years now. In fact, this is not just the case with NFL. Even FIFA releases their games during the year previous to the one mentioned in the title. So Madden 23 is going to be released in 2022, and the same is going to be the case with any future titles.

Now, I’m sure that you are getting impatient to know all that we know about the new Madden 23 title. So without much further ado, let us get right into it.

As most of you are aware, a huge criticism of the Madden games has been the way that they are too similar each year. It’s as if the new release is just a rehash of the game from the previous year. However, we are expecting to see some major changes with Madden 23. We are expecting that we really will be getting a next-gen experience with Madden 23 this year. So far, the games have been held back quite a bit by the older consoles and the same has been seen on Desktop PCs that have all the power to run these games. A lot of features and fidelity are sacrificed in order to make it so that the game can be run on the older consoles.

This time, however, we are expecting to see the game arrive only on the next generation consoles and the PC. This would be a huge step forward for the game as it would allow the players to experience the game in its entirety and without having to make compromises on their experience. This is something that has been overdue for a long time because it has been a long time since the Xbox Series X and the PS5 came out. With the promise for ultra smooth framerates as well as a transformative playing experience, Madden 23 would really kick it out of the park if it sticks with the new generation instead of trying to be the game all consoles can run. 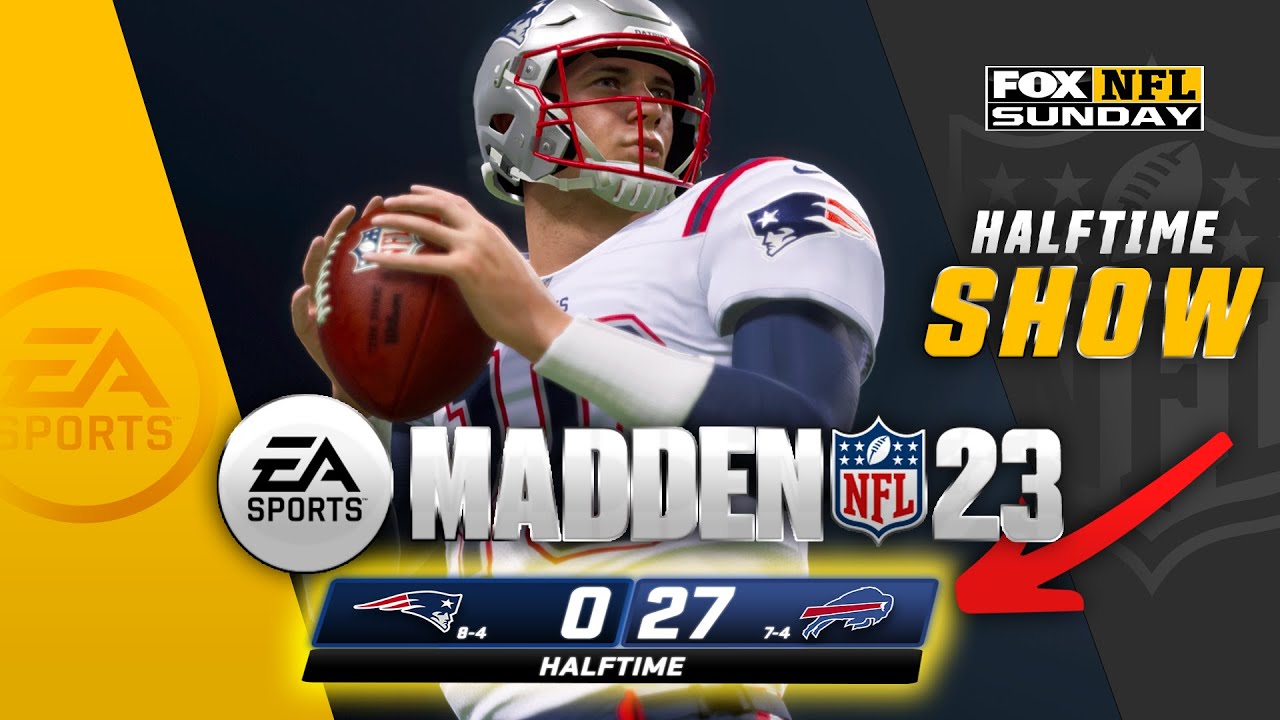 With each Madden game, we expect to see something new. But the best way to get to know all about the new game is through its trailer. And unfortunately, we do not have a trailer for Madden 23 so far. This, however, is to be expected given the history that the game has had so far. For the past two years, we have seen the Game Studio EA Sports release the trailer in June of each year. The first time, the game trailer was released on June 17 for all to see. The next year in 2021, the trailer was released on June 16. This is quite a tradition and we are hoping to see it continue here.

Following the pattern from the last two years, we expect that EA will release the Madden 23 trailer on June 16, 2022. This is in line with everything that we have known so far and would make a lot of sense. However, as it goes with trailers, this date is unconfirmed and only based on conjecture and past history. So take it with a grain of salt.

Now, this is the part that most of you have been waiting for. Everyone wants to know when the new Madden game will come out. And quite thankfully the answer to the question is quite a simple one and doesn’t really require a lot of thinking. Each year, the Madden game is released just before the commencement of the NFL season. Last year, the game was released a few weeks ahead of NFL to give the players a chance to experience everything and build up their skills if this is their first time playing the game.

All things considered, we expect that Madden 23 will be released on a Friday in late August. This is because of the way that the game was released last year on a late August Friday. We are expecting to see the same this year, weeks in advance of the new season of NFL, giving people a chance to support their time and to generate the hype around the next season.

Read more: Fallout 5 Release Date: When To Expect? Know Everything About The Game.

If everything that we have heard about Madden 23 is true so far, then it is truly a blessing and needs to be celebrated in the world of Madden. This is because the game will finally take some steps that the players have been asking the company to implement for quite some time now. Personally, I am really excited to see what the game brings to the table, and I’m sure that it is going to be phenomenal.

If you are a huge fan of the game and feel that I missed something or if you feel that you want to add to the conversation, let us know all your thoughts in the comments section down below.

Ja Rule Net Worth: Biography, Career, Personal Life and Interesting Facts About Him!