If you’re anything like me, then you have a really soft spot for stealth games. In fact, I would say that stealth games are probably one of my favorite genres out there because of all the fun strategy-based elements that they offer. Stealth games aren’t just about going in, doing your thing, and then coming out. Instead, what they focus on is the exploration and finding new ways to accomplish things in a manner that doesn’t change the existing order of things, or get you caught. Thankfully, NetEase is coming out with Mission Zero, a new stealth IP for those of us who are always on the lookout for new stealth games.

I’m sure that many of you must have played hide and seek during your childhood or your teenage. Some of you might have played it right into your adulthood. Whatever the case might be, I don’t think I need to explain the concept of the game. It is pretty easy to get a hold of and is loads of fun. It is one of the most fun games out there that you can play with a group of friends and that you can play outdoors. It employs one of the biggest elements of stealth, and that is to hide from your enemy, either in plain sight or either in the shadows. And that is something that Mission Zero employs to the fullest, making it akin to the daily evening game of hide and seek that you used to play.

Now that we have talked about what the concept of the game is, let us get into a little more detail about the actual game itself.

Mission Zero: About The Game 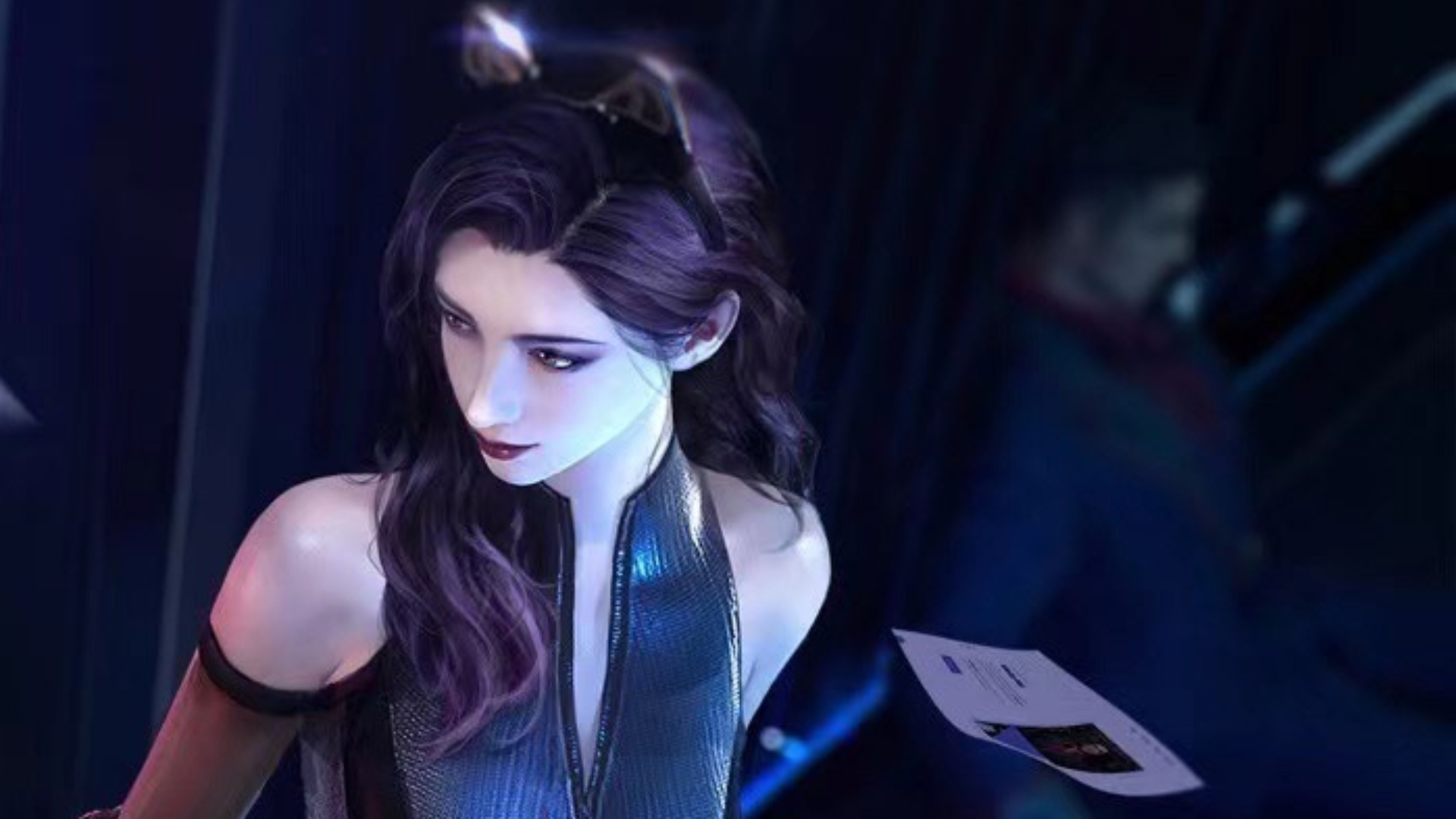 Mission Zero is an upcoming stealth game by NetEase that is coming to the mobile platform and is looking to be one of the hottest stealth game releases on the market at the time. The game itself is based on the concept of hiding and seeking as there are hiders who conceal their identity and there are seekers who must find them out. It is quite a fun way to play and there is no end to the possibilities. The game is played in a 2v4 fashion, where 2 people play the role of chasers, or those who seek out the hiders, and there are 4 invaders, people who are looking to invade the building and take it over by disguising themselves and hiding in plain sight.

But that is not all. This is more elaborate than that. In addition to hiding or seeking, you have different powers, abilities, and the ability to choose from different disguises for your character. This makes the game that much more interesting now that more powers are involved other than your vision and your brain. Personally, I feel that this is the definition of a game that is both light and fun to play at the same time. It builds on some very real concepts and introduces a concept of unrealism into it, making it the perfect fantasy or fiction setting. And the fact that this game is coming to mobile makes it even more endearing.

There are also choices in the way that you play as you can choose your own character as you play as a chaser, in addition to the different abilities that each character has. This is something that makes the game beautifully fun and really likes it.

Read more: Tank Company: All About The Upcoming Game

Now, when it comes to mobile games, we all know that a certain subset of us looks out for the release dates quite religiously. However, with this game, there is just no such thing. We do not yet have a concrete release date for the game as it is still in development and the developers don’t want to rush it. So it might take a little time before you are able to play the game on mobile. That being said, I would estimate an early 2023 release for the game, given the timeline between the announcement and the release of the trailer one month ago.

With NetEase stepping into new territory with Mission Zero, it is tough not to feel excited about a lot of things. We are usually not treated to good games on mobile, let alone those that are based on stealth. However, with Mission Zero, that is not the case anymore. And that is why I’m really looking forward to it.

Check out the game trailer here:

What do you think about the game? Are you excited for some stealth action? Let me know in the comments down below.