Fans of Modern Love are going to have much reason to rejoice this year, and we’ll get to the why. Modern Love is one of those anthologies that just touches you. When the anthology first came out in 2019, it touched the hearts of millions of people around the world. Telling stories of love and heartbreak, it wasn’t long before the series gained traction and quickly became popular among fans of the romantic genre. But what about a Modern Love season 2? Where is Amazon when it comes to the second season? Is it even on the books? And if so, what is the potential release date for the same? These are all the questions that we are going to answer in our article today. And these are questions which beg a lot of thought. So let’s get on with it!

You might also want to read: Hangover 4: Will It Ever Happen

Modern Love: About the Show 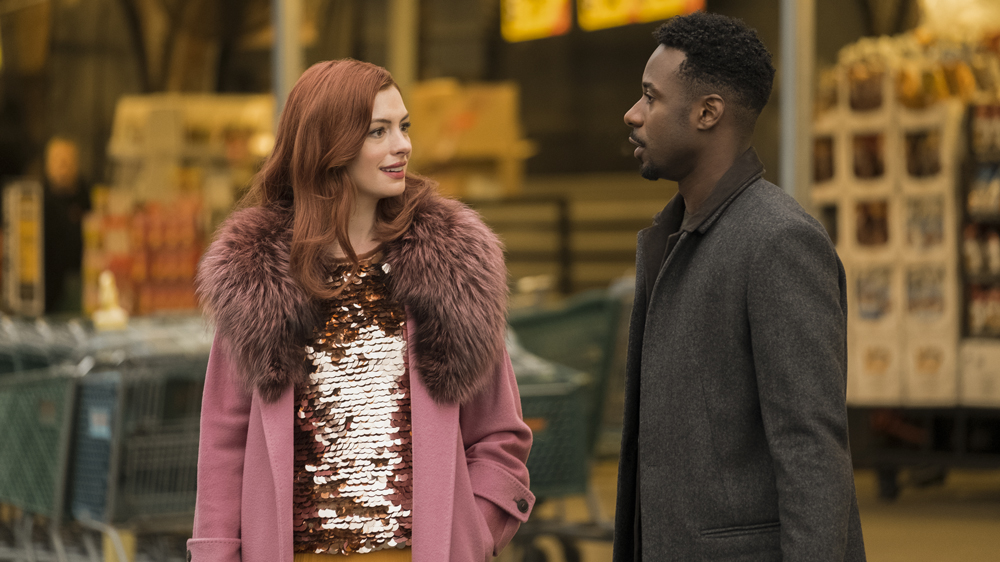 Based on the New York Times’ column of the same name, Modern Love, true to its name, is a modern anthology of what love is like in this modern time. The show revolves around “relationships, feelings, betrayals, and revelations” as stated by the show runners. The show tells stories of modern love directly from the column from the newspaper. Each episode of the show is a story straight out of the column, and features a star studded cast. Names like Anne Hathaway come to mind, and trust us, the cast really is pretty up there. The phenomenal cast just brings the stories to life and give an impeccable performance throughout, as is apparent from the Emmy nominations that the show got for its run in the first season itself. The show really is amazing, with amazing stories, heartfelt moments, an amazing cast, and on point direction.

Modern Love was met with overwhelmingly positive response on its release, and we kind of agree with the people. The show deserves all the praise that it received, and much more. It is just a phenomenon. A better portrayal of modern relationships and love couldn’t be imagined and reimagined in this manner. The show creators really hit it out of the park with this one.

Viewers with your interests are also interested in Bad Moms 3: What We Know

Modern Love Season 2: Will it Happen

Given how well the first season of Modern Love did, it was only obvious that a second season be on its way. Modern love stories have no end. We have a new one everyday, and that too unique ones. Love is a never ending cycle and there is no dearth of stories to be told. Stories to be told and retold, to the old generation, and then to the next one, and then the next. Modern Love is simply the epitome of this retelling of stories, and it achieves so in a phenomenal fashion. The star studded cast just hit it out of park. Given all this, the show was renewed for a second season way back in October 2019.

“We’re so excited to bring a second season of this series to life and give an opportunity to really shine a light on what matters most. With so much uncertainty in our current world, these stories bring truth and love to people everywhere, and I’m so appreciative to be a part of making that happen.”, The showrunner stated. So yes! Modern Love Season 2 is definitely here!

Also check out other shows on OTT platforms: Chicago Fire Season 7: All you wanna know!

Modern Love Season 2: What We Know

Since the anthologies follow a standalone story format, the second season for the show is going to have an entirely brand new cast. And the cast is damn amazing! Featuring Game of Thrones star Kit Harrington and Dominique Fishback, along with Lucy Boynton and Anna Paquin, the cast is again star studded. And we have really really high hopes from them.

A slew of other amazing cast members are also going to be there and it remains to be seen how the acting in the second season compares to that of the first.

We told you in the beginning of the article that fans of the series have reason to rejoice. That is because we finally have a release date on the show! We know when Modern Love Season 2 is going to come out. Friday, August 13 is going to be the day that season 2 of the show debuts on Amazon. All the half hour episodes are going to be released at once on Amazon’s platform, since the shooting and production for the show has already been wrapped by now.

Modern Love: Where to Watch

If you haven’t watched the first season of Modern Love, what are you waiting for? Go watch it! It’s phenomenal, as should be obvious by the star cast and the fact that it is straight out of New York Times. Just go watch it. As for the second season, that is also going to be released on the Amazon Prime Video Platform itself.

Modern Love is currently streaming on Amazon Prime Video. You may watch it by clicking the link below:

The show currently holds a rating of 8 out of 10 on IMDb, which is a high rating for a show that has only run for one season. We definitely recommend this one very strongly. Just watch it without doubt! What are your thoughts on Modern Love? Have you read the New York Times column for the same? Do you think it is an accurate portrayal of modern relationships? Do you think the cast does justice to the show? Or the reverse? Let us know all you think about in the comments section down below.

Stay tuned in to the Franchise Hound for the latest Entertainment updates. We are always up to date on the latest content and always have the juiciest gossip around. Stay tuned in and stay updated!

Willard Grosshttps://thefranchisehound.com
Willard Gross is a content writer with an eye for detail. He loves to write and create, but he also enjoys reading and analyzing the work of others in order to critique it. With every sentence he writes, Willard strives for perfection: each word should be just right.
Previous articleOn My Block Season 4: All you need to know!
Next articleFear The Walking Dead Season 6: Finale Moments