The Monster Hunter Rise x Sonic event promises to bring Sonic cosmetics, armor, and Sonic-like Palico costume for the players. It will also bring a tails costume for Palamutes and is bound to take the game on to another level that is simply amazing. I know that it sounds quite crazy on the surface and the best part is that it actually is! If you watch the trailer for the same, you would be surprised at what Capcom is bringing to the table with this collaboration. It is simply on another level and I’m really excited about it. With all that said, let us talk all about the latest Monster Hunter Rise news. 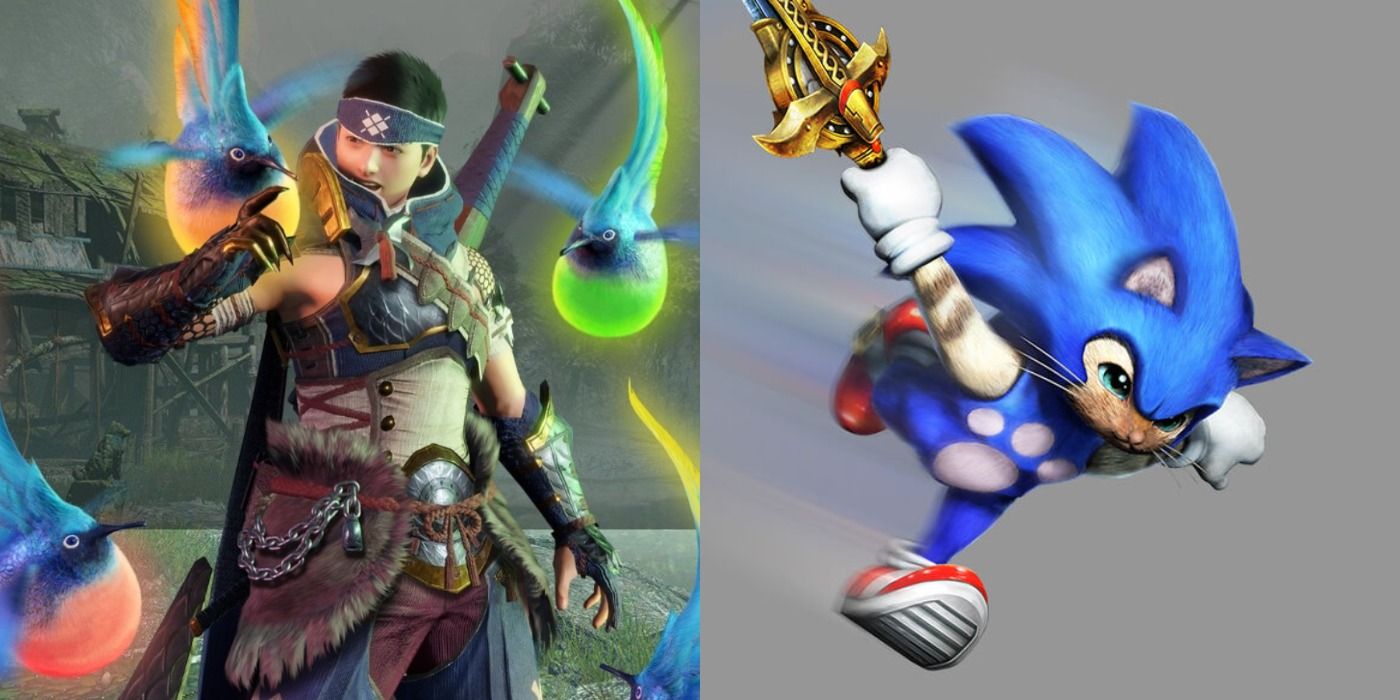 The Sonic collaboration is also going to bring new events to the game and is going to hold a special event in the game where the players will have to collect rings all over the map and purchase Sonic collectibles and other stuff for their home in the game. This sounds very exciting and it is going to be interesting to see how things turn out for it. I’m personally really looking forward to it and hope to be able to play the Sonic DLC soon.

The Monster Hunter Rise x Sonic event begins on November 26, 2021. So clear your schedule for this ambitious crossover if you are a fan of the Capcom and Sega games. It is definitely going to be worth it and is looking quite promising from the way things are.

Read more: Interstellar 2: Is A Sequel In The Works? 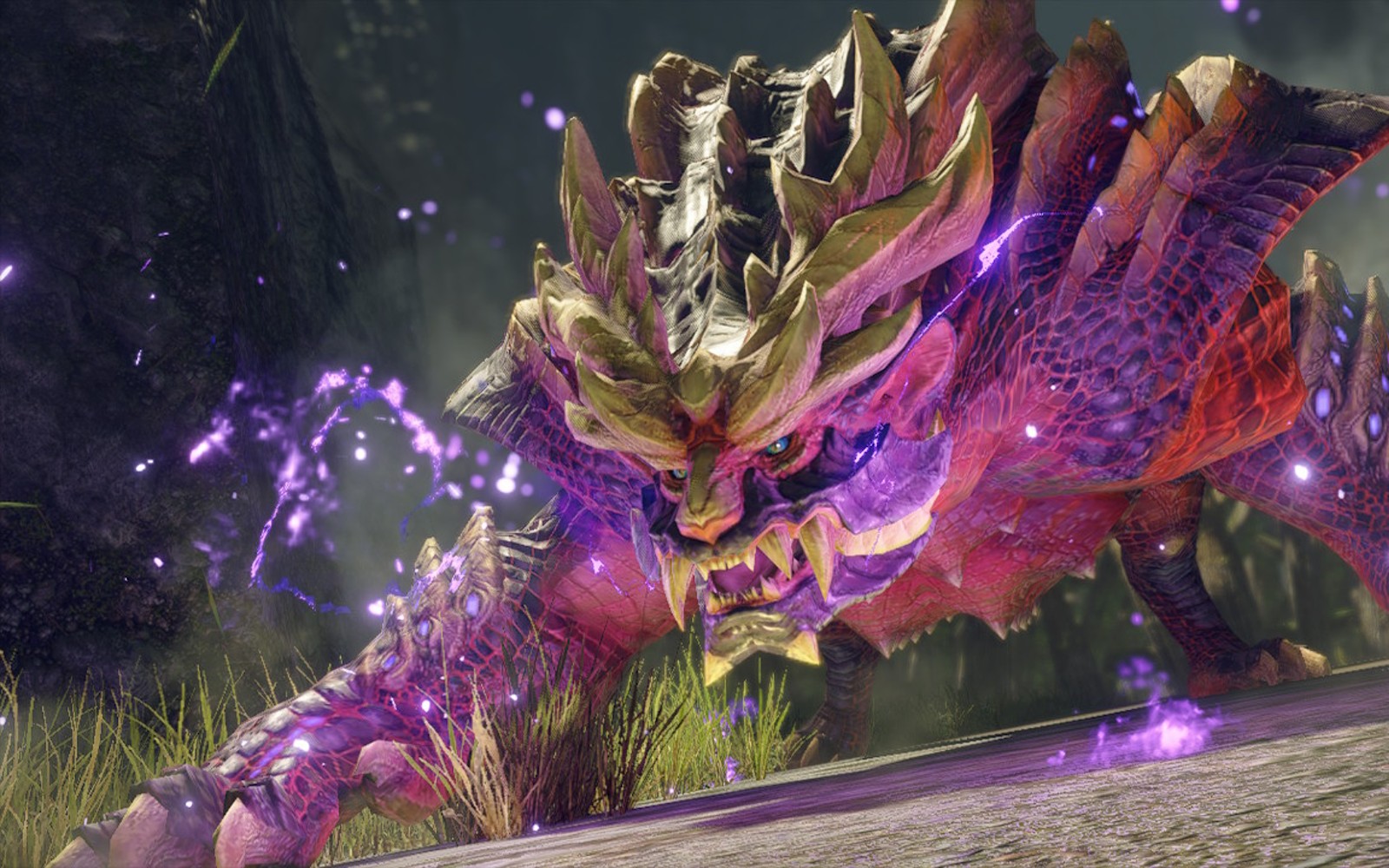 In context to the Sonic event, the PC version is going to come with all the DLC as default and fans do not need to worry about spending the extra money to get the sonic gear that they want for their PC version. It is definitely looking to be a fiesta for everyone.

Read more: Review and Spoiler of the American Romantic Movie The Secret: Dare to Dream!

With this announcement, the game world is not waiting with bated breaths for this epic collaboration, and it is going to be quite crazy. The cover art for the event has also been revealed recently, and it is crazy authentic, to say the least. I’m personally really excited for this crossover event, and I hope you are too!

Check out the Steam link for the game here:

You may watch the trailer for the event down below:

What are your thoughts on this collaboration? Are you a fan of the game? Let me know in the comments down below.

Willard Grosshttps://thefranchisehound.com
Willard Gross is a content writer with an eye for detail. He loves to write and create, but he also enjoys reading and analyzing the work of others in order to critique it. With every sentence he writes, Willard strives for perfection: each word should be just right.
Previous articleInterstellar 2: Is A Sequel In The Works?
Next articleBreath Of The Wild 2: Potential Release Date, Rumors, Latest News

GTA 6 is perhaps the most awaited video game of the upcoming years. In fact, there should be no doubt about it considering that...