The Marvelous Mrs. Maisel is probably one of the most desired and appreciated shows on Amazon Prime right now. I’m particularly someone who really enjoyed the show when it came out and was pleasantly surprised by the quality of content that is offered. The show is quite progressive in its stance and brought to the public something that they could enjoy and admire at the same time.

The show, given its premise, has had an amazing run so far, with overwhelming responses from the audience, and consistent quality to its episodes. The first three seasons of the show have met with high critical acclaim. But Mrs. Maisel Season 4 is still awaited, and it’s been too long since we have been waiting for it. So where is it? And is it ever coming back to the streaming platform? Read the article to find out all you need to know about the renewal and the potential release date. 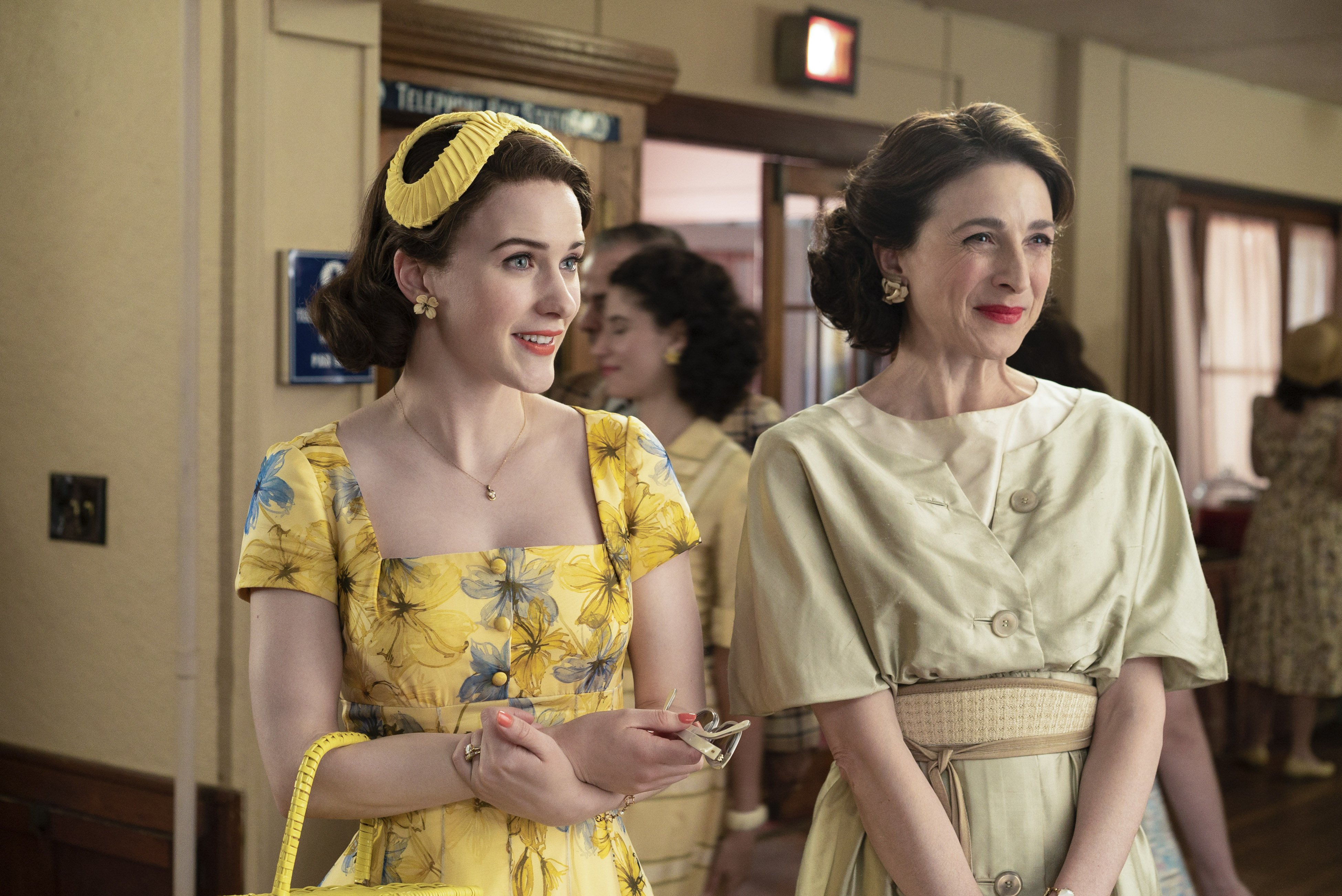 For those of you who are not aware of the show, the Marvelous Mrs. Maisel is a show that is centered in the era of the 1960s, and tells the story of Midge Maisel, who is a housewife that aspires to be a stand-up comedian, and goes on to follow her career in a time where it is unusual for women to do so. In typical fashion, a lot of drama follows, and the show touches on a lot of the problems from the era and shows the story of the rise of Mrs. Maisel.

Mrs. Maisel season 3 was particularly happening, with a lot going southwards towards the end of the season. By the end, Midge was looking at unemployment and a career that seemed to have come to a dead end. This is particularly concerning given the lifestyle that she had moved to, and that included buying a new apartment.

Mrs. Maisel Season 4 is expected to continue with the current storyline and explore the fallout of the events that transpired in the previous season and bring things to a new perspective with respect to where Midge now stands, and what her next move is going to be. 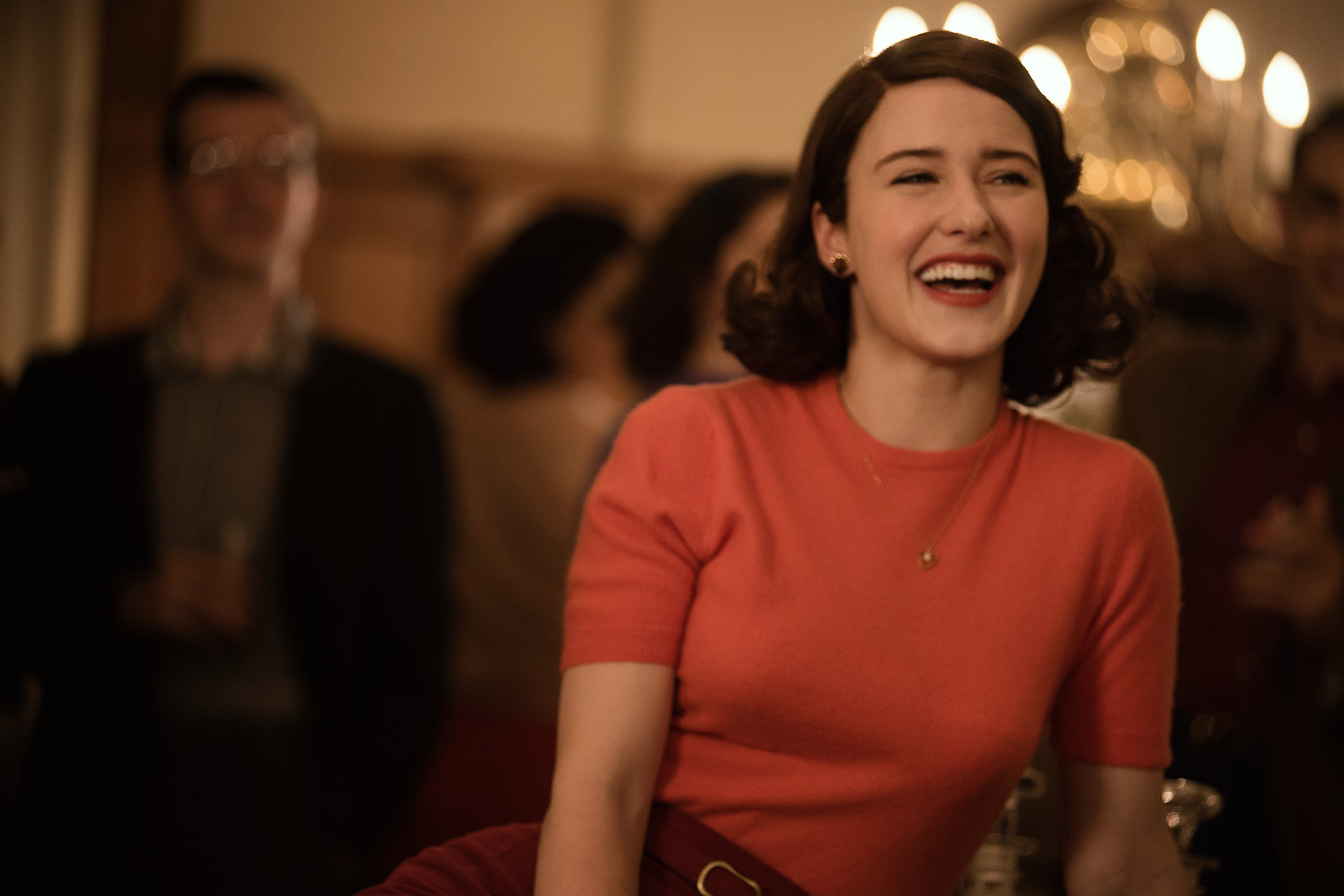 The cast for Mrs Maisel season 4 is a particular point of discussion for everyone, given the recent announcements by the showrunners. I, too, being a fan of television shows, was delighted to hear that two cast members from the Gilmore Girls were being brought on to the show.

Kelly Bishop (Emily Gilmore) is going to be joining the cast for the fourth season and is going to be playing quite a sly role, which has recently been highlighted by her costume reveal in a sneak peek video. Milo Ventimiglia is also going to be starring in the show. His role, however, remains uncertain at this point in time.

The Marvelous Mrs. Maisel season 4 is definitely coming out, and is definitely going to bring us more content, but the question of when it is going to do so still remains unanswered. The show initially started shooting in 2020, but then the pandemic happened, and shooting had to be halted because of the measures and the lockdown. But this year, in June, the filming kickstarted again, and the show is under production. And given the way things are going, we would bet that the show is going to be released sometime in early 2022.

Read more: Dashing In December: It’s Just That Time Of The Year

With all that being said, it is going to be a long wait for the fourth season of the Marvelous Mrs. Maisel. We are all really excited for the show, and waiting to see what the new season has in store for Midge, and how she manages to get back on track. But until then, it is a waiting game. In the meanwhile, you may catch up on the previous seasons of the show.

The Marvelous Mrs. Maisels streams on Amazon Prime Video. You may watch it at the following link:

The show currently holds a rating of 8.7 out of 10 on IMDb, based on multiple user reviews. IMDb is our preferred platform for all movies and TV shows.

What do you think about the latest season? Are you excited for it? Let me know in the comments down below.

Willard Grosshttps://thefranchisehound.com
Willard Gross is a content writer with an eye for detail. He loves to write and create, but he also enjoys reading and analyzing the work of others in order to critique it. With every sentence he writes, Willard strives for perfection: each word should be just right.
Previous articleLatest Update on Elvis(2022 Film)-a Biographical Musical Drama.
Next articleMidsomer Murders Season 22: Latest News And Renewal