When we talk about music, it is hard not to talk about musicals. Musicals have always had a place in the movie industry, and make up an important part of the entire Hollywood scene. From The Sound of Music to La La Land, musicals have always been at the forefront, and always will be. For those of you who are fans of musicals, I’m sure you must have heard about Nashville, the TV show that revolves around the whole genre of pop country music. A musical drama series at its core, Nashville has had a very rocky run throughout the six seasons that it aired. But that never stopped the fans from appreciating the show for what it is. With Season 6 now 3 years behind us, is there any hope for Nashville Season 7? Or has the show effectively met its demise?

I’m sure that this is a question that you might have asked yourself over the past couple of years given the history behind the franchise, and today I’ll try my best to resolve all doubts that you might have had about Nashville Season 7. So keep reading to find out what the future holds.

Also read more: Vikings Season 7: Will It Ever Return?

Nashville Season 7: About The Show

A musical drama at its core, Nashville is a story that revolves around pride, talent, and family values. Created by Callie Khourie, the show centers itself in the middle of the Hollywood glamour and extravagant lifestyles of celebrities. The show talks about the lives of pop country singers who reside in the small town of Nashville, Tennessee. The main protagonist here comes in the form of Rayna Jaymes, who, in the show, is widely regarded as the Queen of Country Music. However, the show focuses in on her when she starts losing her popularity, and her latest album does not do well with the audiences. In addition to that, she starts losing viewers at her concerts, as her tickets don’t sell. The show catches her at the potential demise of her career.

On the other hand, there is another country singer, Juliette Barnes, who is also a rising pop star in the genre, and is rising up the ranks. Rayna doesn’t see Barnes as someone she would ever work with, and scorns at her work, while Barnes feels that Juliette is too lost in her fame and has lost her touch. They both keep their distance from each other until circumstances bring them together, and they start competing with each other ferociously. Things quickly get complicated, and emotions get involved. What transpires is an emotional story of prestige and competition, and ultimately, family. It was a show that I really enjoyed, and would recommend everyone to watch. It keeps alive the spirit of musicals, and builds on it. 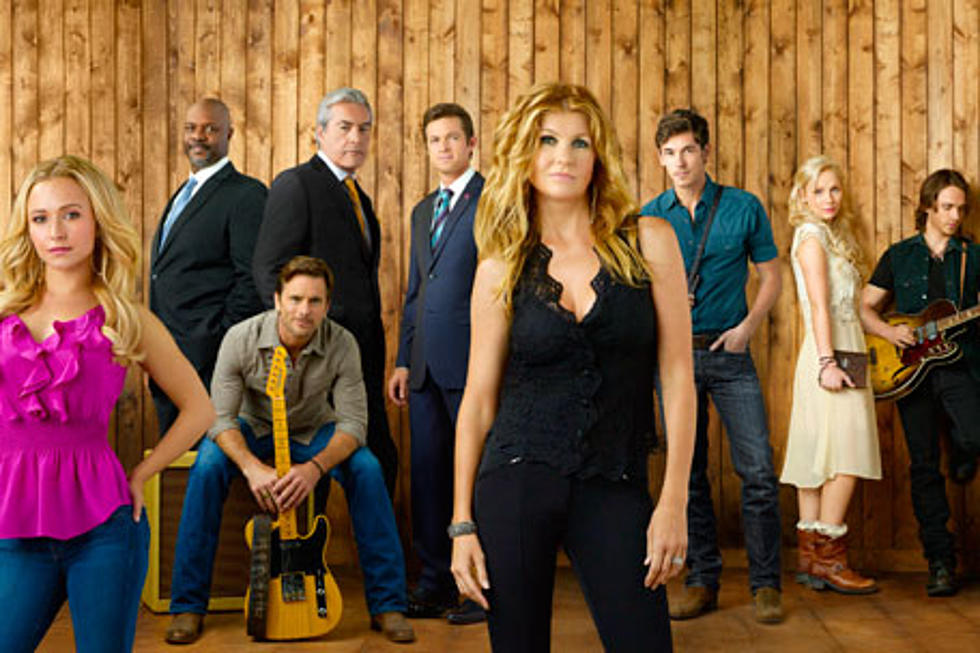 When we talk about Nashville Season 7, it is important to understand that it has not always been smooth sailing for the show. In fact, it has been far from it. The show has had multiple changes in the production team behind it, as well as issues with the network. The show initially ran from 2012 to 2016 on the ABC network, before it was eventually canceled. Fortunately, the show was again picked up by the CMT, which managed to run it for two more seasons. The show met its end in 2018, at the hands of the CMT, and managed to give its viewers a proper ending that tied up every thread that was left untied by the previous seasons.

Nashville Season 7: Could It Happen? 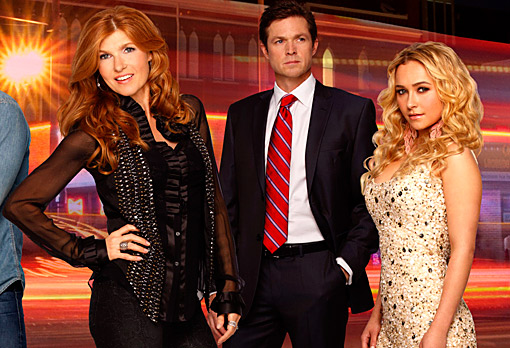 The initial seasons of the show quickly rose up to fame when they came out, and had a very warm audience response. However, as the show moved on, the audience response cooled down a little, and the show was struggling to meet its targets by the end of season 4 and was hence canceled by ABC. CMT saw some potential within the show and decided to give it another shot. However, things didn’t work out how they thought they would, and the show was given a proper ending in 2018. Considering the fact that the show has effectively been ended by the producers, it hardly makes sense to bring it back, and it is going to be pretty far fetched to say that the show could make a return to the screen.

Therefore, I would go as far as to say that a Nashville Season 7 is probably never going to happen, and the show is never going to return to the network. It has ended when it needed to, and it should remain that way.

While Nashville has definitely ended with six seasons under its belt, it is not supposed to be a bad thing. We enjoyed the show for what it was. And it was a good watch. But now, it is time for it to rest, and age like fine wine. In the meanwhile, if you haven’t already watched the show, you may do so right away.

Nashville is currently available on Amazon Prime Video and Hulu. You may stream it at the following link:

The show currently holds a rating of 7.7 out of 10 on IMDb, based on multiple user reviews. IMDb is our preferred platform for all movies, TV shows, and musicals.

You may watch the trailer for Nashville down below:

What are your thoughts on Nashville? Are you a fan of the show? Do you believe that the show has the potential to make a comeback? Let me know in the comments down below.

Stay tuned in to the Franchise Hound for the latest entertainment and movie updates.

Willard Grosshttps://thefranchisehound.com
Willard Gross is a content writer with an eye for detail. He loves to write and create, but he also enjoys reading and analyzing the work of others in order to critique it. With every sentence he writes, Willard strives for perfection: each word should be just right.
Previous articleVikings Season 7: Will It Ever Return?
Next articleWill Barry Season 3 Be Released at the End of 2021?