Nathan For You Season 5: Is It Canceled?

So where did Nathan For You go? Would Comedy Central be looking to bring back the show for yet another juicy season? What about Nathan’s antics? These are all questions that the fans might be asking themselves right now. And we are here to tell you all about it. So keep reading to find out the state of affairs over at Comedy Central and what Nathan Fielder himself has decided to do about the show.

Read more: GTA 6: Is It Really In Development Hell?

Nathan For You Season 5: About The Show

Nathan For You is a show that is based on the concept of authentic comedy. In essence, the show takes us on a journey with Nathan Fielder as he goes from business to business and tries to help out the business owners by making them take on insane and ludicrous tasks to boost their business and to mitigate their risks.

Nathan Fielder goes as an established businessman seemingly out for the good of everyone and tries to get people to follow him into his schemes on the pretense of being a helping hand who can help them get their business on track by using his knowledge from grad school and making the best of it.

The show is a laughter riot as Nathan does the most ridiculous of things and convinces the business owners to do things that are often beyond logic and sense. And these business owners buy into his schemes in hopes of revitalizing their businesses and restoring a source of income. It is just amusing to see the way things transpire.

But it is not long before Nathan realizes that his presence isn’t all that appreciated everywhere as he had originally thought. Nevertheless, he continues on his mission and lures in new businesses and shops for our viewing pleasure.

Read more: Sonic The Hedgehog 2 Movie: When Does It Come Out?

Nathan For You Season 5: Renewal 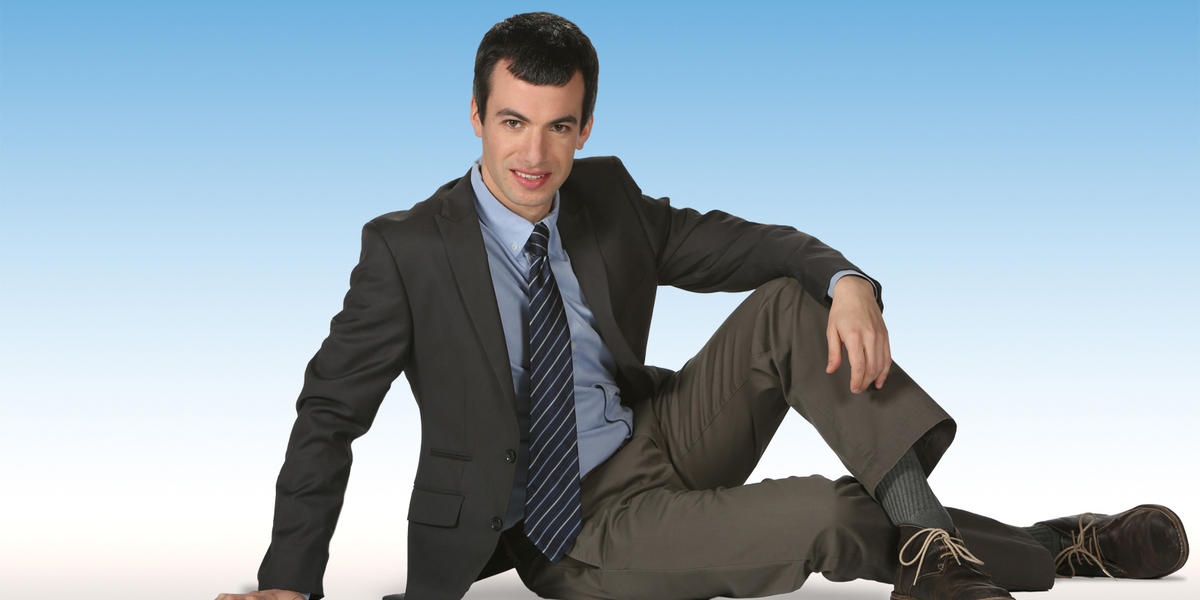 Comedy Central announced, “For the past five years Comedy Central had the pleasure of working with the brilliant Nathan Fielder on Nathan For You. His innovative and quick-witted humor has made the show a comedic touchstone and we’re proud to have been a part of it. We respect Nathan’s decision to end the series and look forward to geeking out over his next project.”

This closes the door on any future prospects for the show, and that is just the way things are. But gladly we can still enjoy the show for the four seasons that it does offer.

Read more: Away: Canceled by Netflix?

Nathan For You Season 5: Final Words

Nathan For You Season 5 may not be happening. But that does not have to be sad. We still have a lot of content to watch and enjoy over the course of four seasons. So let’s concentrate on that and enjoy it for what it is.

Nathan For You is currently streaming on Hulu. You may check it out at the following link:

Watch Nathan For You on Hulu

The show currently holds a rating of 8.9 out of 10 on IMDb, based on multiple user reviews. IMDb is our preferred platform for all movies and TV shows.

Watch the trailer for the show here:

What are your thoughts on the show? Are you excited about it? Let me know in the comments down below.

Willard Grosshttps://thefranchisehound.com
Willard Gross is a content writer with an eye for detail. He loves to write and create, but he also enjoys reading and analyzing the work of others in order to critique it. With every sentence he writes, Willard strives for perfection: each word should be just right.
Previous articleOA Season 3: Will It Happen?
Next articleRobert Redford Top 10 Best Movies Complete Info!