If you’re someone who is really invested in technology and is a huge fan of new smartphones, then I have no doubt that you must have heard about the upcoming OnePlus Ace. In fact, OnePlus manages to remain one of the most popular smartphone brands out there even with the increasing competition and prices that slowly creep up every year. So what is it about OnePlus phones that makes them so special, and what does the OnePlus Ace bring to the table in terms of that market value? I’m sure that these are the questions that you might be asking yourself right now. After all, the phone is a pretty big deal in the market. So let us look at it right away.

As you might be well aware, OnePlus is finally moving ahead with their new series of Nord phones and the next generation in their flagship phones. The OnePlus 9 series has been out for quite some time now and the next release was in order. So we are finally getting the new flagship OnePlus 10 series phones, and OnePlus Ace happens to be a part of that, despite the different nomenclature. A direct successor to the OnePlus 9R and 9RT, The OnePlus Ace is also commonly known as the OnePlus 10R.

But what exactly does the new smartphone bring to the table? Is it a huge jump forward, or does it continue the trend of minute adjustments to the hardware that OnePlus has been following lately? Let us answer these questions with an in-depth look. 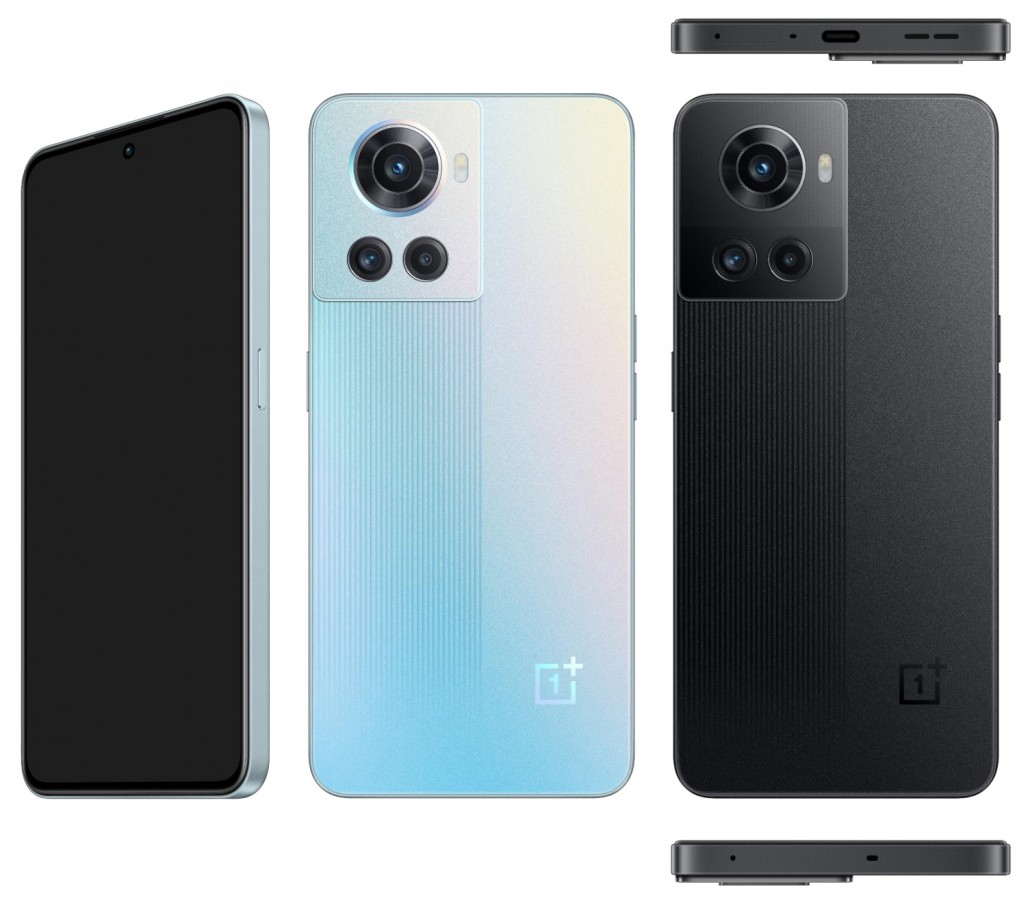 Now, the OnePlus Ace has already been in the news for a while now, with OnePlus releasing images of the back of the phone and there are numerous leaks that have revealed the design of the phone to the general public. So while the design of the phone is not a major mystery to the public right now, it is still something to talk about as it makes big bold decisions that change the way we look at OnePlus smartphones. The OnePlus Ace is supposed to be released in China on April 21, 2022. However, with these leaks, we get an early look at what the phone is going to be and understand a bit more about what the phone runs under the hood.

In India, however, the phone is likely going to be launched as the OnePlus 10R 5G, following the trend from its previous smartphones as the series is sold in India. The OnePlus Ace or the OnePlus 10R 5g is currently slated to launch on April 28, 2021, in India by OnePlus. Now, while the renders revealed by OnePlus reveal what the phone looks like from the back, the front of the phone still hasn’t been revealed officially. However, with these leaks, we now know what the OnePlus Ace looks like from the front.

The most remarkable thing to note here is the new punch hole design that has been adopted by OnePlus. Earlier, all OnePlus phones had a punch hole on the side of the display. The new OnePlus Ace, however, has a centered hole punch display which is a first for the series. The new design looks really sharp and gives the phone a really good aesthetic. It also improves the real estate of the phone and improves the usable screen area. This is a welcome change that we openly welcome from the Chinese brand. However, a big problem that we have observed is the absence of an alert slider on the new OnePlus phone. This has always been a big winner for the brand and it would be really sad to see the signature alert slider not make an appearance here.

OnePlus Ace: Under The Hood Now, it is not just what the phone looks like on the outside that matters. The specifications of the phone and the hardware that it houses are just as, if not more important than the aesthetics. And to be quite fair, OnePlus has been at the forefront of performance ever since it released its first phone. And we seem to notice the same trend continuing with the OnePlus Ace.

The OnePlus Ace is rumored to be powered by the Dimensity 8100 Chipset by Mediatek, along with multiple storage options starting from 128 GB paired with 8 GB of RAM going up to 512 GB of storage and 12 GB of RAM and the ability to support 80W or 150W fast charging on the phone. This is paired with a 6.7-inch AMOLED that supports up to a 120 Hz refresh rate. Also, we see the return of the beloved 3.5 mm audio jack here. All things considered, the OnePlus Ace looks to be a pretty solid performer.

Read more: Is iHeartRadio Free? How Does iHeart Make Money?

The OnePlus Ace, or the OnePlus 10R as it is known in some regions, looks like it is going to be a stellar performer for OnePlus and brings a lot of heavy duty hardware to the table along with a new design that is expected to blow all the other smartphones out of the water. While OnePlus has been enjoying a bad reputation lately because of their poor quality control and their recent merger with Oppo, it seems that OnePlus Ace is the ace up their sleeves that they are willing to play to get back in the game.

If there is anything that I have missed, please let me know about it in the comments down below. Your feedback helps us deliver the highest quality information to the community.

Battle Pass: Overview, History, Know Everything About The Game.

No Man’s Sky: The Survival Game! Make Yourself Mayor of Space!

No Man's Sky: The Survival Game! Make Yourself Mayor of Space!