Ordinary Joe Season 1: All About It

Time travel is a concept that we are all too familiar with. In fact, it is one of the most popular science fiction concepts of all time, with movies like Back To The Future popularizing it back in the 80s. Further down the line, we got introduced to concepts like alternate timelines and parallel universes that took the concept one step further. These were all received with very warm responses and fans of science fiction were thrilled with all the possibilities that these concepts introduced. They could now theorize and talk about so many different ideas in pop culture, and the possibilities seemed endless. Ordinary Joe Season 1 is another show that hopped on the trend and brought together something new.

Ordinary Joe Season 1 is a show based on the concept of parallel timelines, and people who are fans of science fiction and even more invested in multiple dimensions and the theory of multiple timelines would love it for all that it offers. I’m personally someone who really likes the concept of the show and just wonder about all the possibilities that it offers in addition to what is already on the table. The NBC drama hasn’t been out for a really long time, and it is not even through its first season yet, but the way it has been doing things is simply amazing. I really like it a lot and that inspired me to talk about it. So without much further ado, let us get right into the discussion about Ordinary Joe Season 1.

Ordinary Joe Season 1: About The Show 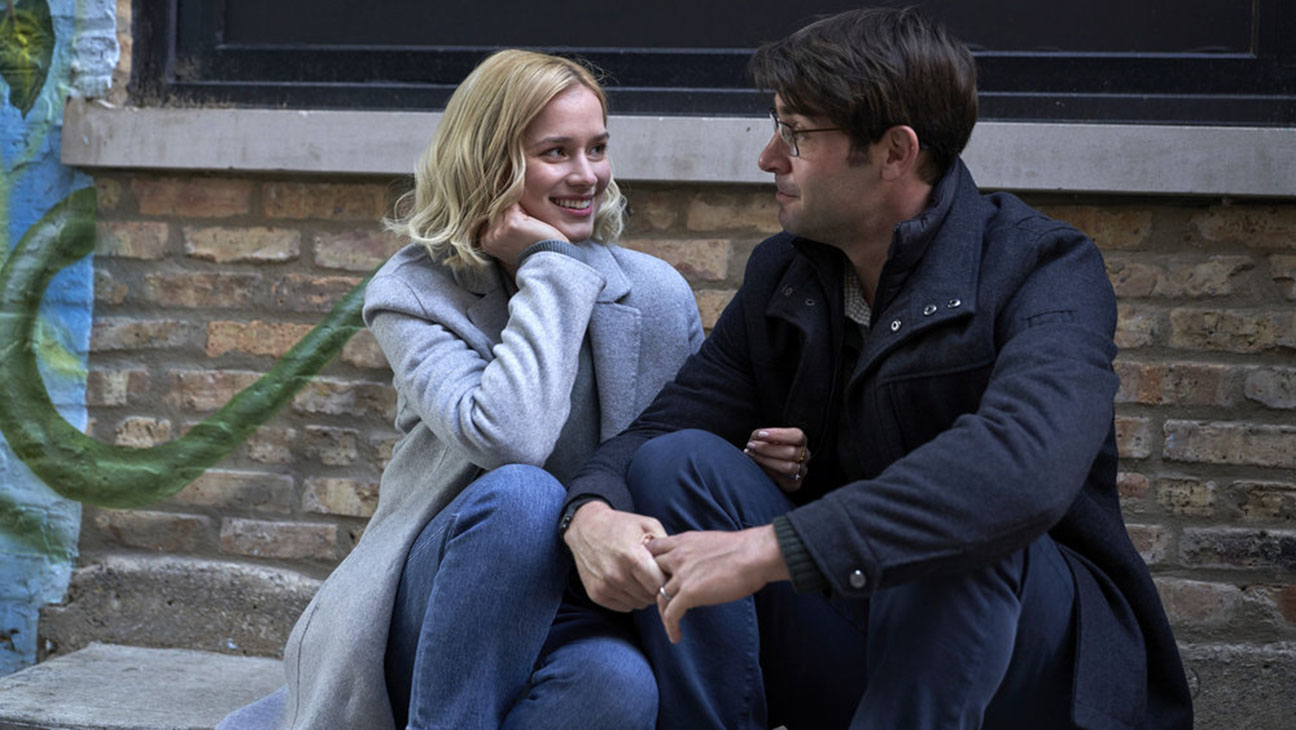 Ordinary Joe Season 1 is an American show that has been created by Garrett Lerner and Russel Friend for the NBC. The show came out on September 20, 2021, and has been a major driver for the network since then. The show revolves around concepts of science fiction and those that involve heavy thinking on the part of the writer. It is based on the theory of multiple timelines and centers itself around the life of Joe Kimbreau. The show takes place ten years after Joe has graduated from college, and according to the choice that he made at the end of it, there are now three different timelines where Joe has chosen different life paths.

The first timeline sees Joe as a police officer, as he fulfills his father’s legacy by following in the same path. The second timeline sees him as a world class musician, happily pursuing his passion, and becoming famous, while the third timeline sees him working as a humble nurse in a hospital, giving him a happy life with the love of his life. The show follows Joe’s life through all these different timelines and gives the viewers something to really look forward to. It shows how differently his life goes in each timeline and the way his love life is influenced by his decisions. His college sweetheart is also a great addition to the show and makes it really amazing.

As we all know, this is the time for Christmas, and everyone wants to enjoy the holiday season. It is during this time that most shows take a break and the season is continued later. The same is the case with Ordinary Joe Season 1. The show is currently on a short term hiatus but is going to return with the tenth episode after the holidays. The NBC has already scheduled the 10th episode of the show to be released on January 3, 2022. That is about 10 days away, and it is going to be really interesting to watch what the show has in store for us.

Read more: What’s The Update About The Path Season 4 ?

Coming to the end of the discussion, I would highly recommend all science fiction and time travel fans to watch Ordinary Joe Season 1. It is a show that really takes on a really amazing theme and the way that the show has been shot with such a small team and yet manages to be amazing is nothing short of delightful. So I would highly recommend all of you to watch it. And keep an eye out for the next episode too!

Ordinary Joe is currently streaming on NBC. You may check it out at the following link:

The show currently holds a rating of 6.7 out of 10 on IMDb, based on multiple user reviews. IMDb is our preferred platform for all movies and TV shows.

Willard Grosshttps://thefranchisehound.com
Willard Gross is a content writer with an eye for detail. He loves to write and create, but he also enjoys reading and analyzing the work of others in order to critique it. With every sentence he writes, Willard strives for perfection: each word should be just right.
Previous articlewhat Is there in Plunderer Season?
Next articleA Move Just Right For You Riders of Justice