If you are a fan of awkward comedies that would have you pulling your hair out in laughter, then you are at the right place today. As you can tell by the name, Pen15 is anything but a mature show. And maybe that is why it is so popular with the audiences, ranging from young to old demographics alike. The show has caught on pretty well and is doing really well for itself. But what does that mean for us? Many have been asking about Pen15 Season 2 Part 2 for a long time now. And it is high time to talk about it.

Pen15 came out over 2 years ago and rocked the world with its new coming of age concept that seemingly breathed new life into the genre by introducing an element of slapstick that simply wasn’t ever present before. It is a teenage comedy that has every element of bad that it needs to have to spoil the teenage brain. And perhaps that is what makes it so funny. I’m personally a huge fan of the show, even though others might not find it to be that special. It never ceases to get a laugh out of me. So without much further ado, let us talk about all that we need to know about Pen15 Season 2 part 2 and when we can expect it to come out.

Read more: What Will You Get In Bill and Ted 3?

Pen15 Season 2: About the Show 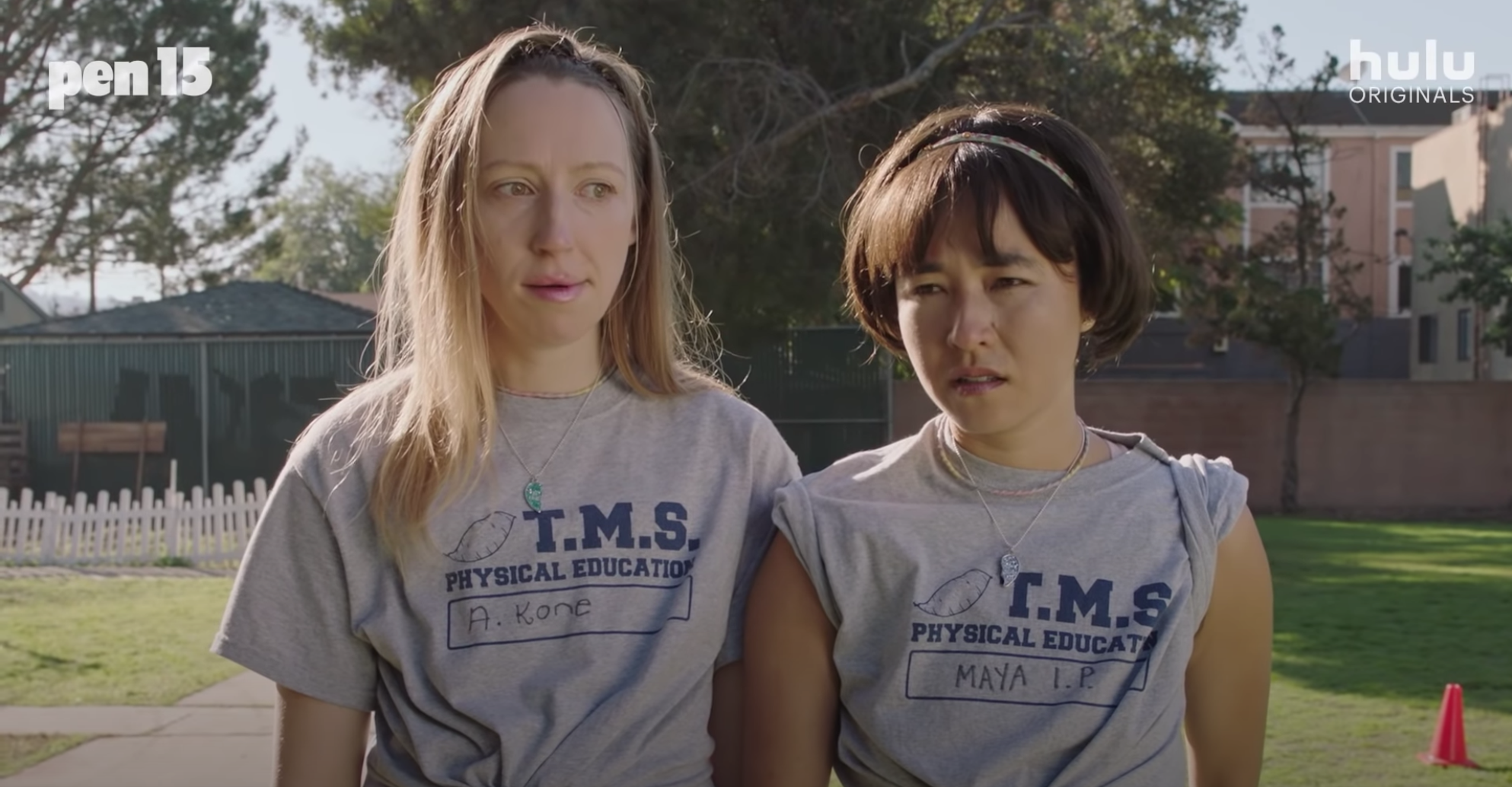 Coming to the show, Pen15 is a show that created by Maya Erskine and Anna Konkle, who star as the main characters Maya Ishii-Peters and Anna Kone on the show. It is a hilarious teenage comedy that takes place in middle school and puts us face to face with some of the troubles that we might have faced at that age. The show manages to imbibe gentle but effective humor into its narrative that will keep you engaged to the fullest. The show came out back in 2019, and there has been no looking back since. The show was quickly accepted by the audiences and its eccentricity was something that was admired.

The show kept getting better with each episode, and so did the audience’s response. This blend of cringeworthy yet funny humor has never ceased to disappoint and continues to be the backbone of the show. This prompted the creators to come up with yet another season of the show and made it really successful. The first part of Pen15 Season 2 was released back in September 2020 and again went on to be received warmly by the audiences. However, the second part of the season has remained a question mark ever since. So when does Pen15 Season 2 Part 2 come out? Does it even exist? If so, what is it going to be about? Those are the questions that need answering. So keep reading to find out. 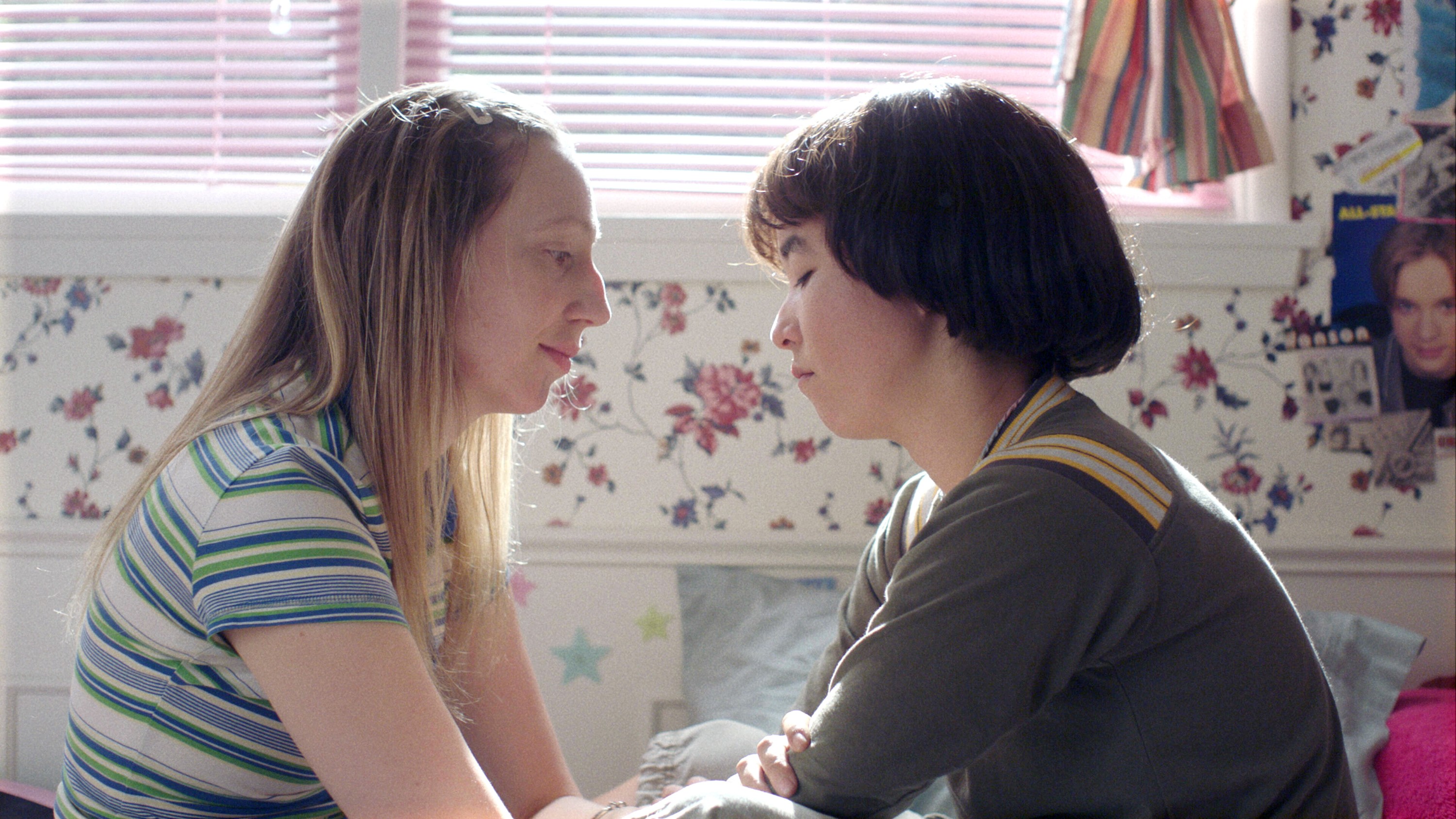 You would be pleased to know the Pen15 Season 2 Part 2 has already made its way onto the screens and you can watch it on Hulu! The production house had already dropped the trailer on Youtube and the release date was set to be December 3, 2022. And given the date that it is today, the show has already dropped for the second part of its second season, and there is a lot to look forward to!

The second part of the season is going to continue with the story of Maya and Anna as they navigate their way through this confusing time in their lives where they have to manage school, relationships, and most of all, their precious friendship with each other. Humor and awkwardness is sure to ensue. In fact, it is being hinted that the friends would run away from home in an unexpected move, while accompanied by a new dog. Things are surely looking exciting, and I’m all in for it.

Read more: 3 Email Specifics Marketing Grads Should Be Aware Of

With all that being said, Pen15 Season 2 is certainly one that is shaping up to be an amazing one so far. So I would definitely recommend you to watch it given that these sort of shows are your cup of tea. If you haven’t watched the first season, watch that before this one. I assure you it will be worth your time.

Pen15 Season 2 is currently streaming on Hulu. Check it out at the following link:

The show currently holds a rating of 8 out of 10 on IMDb, based on multiple user reviews. IMDb is our preferred platform for all movies and TV shows.

What are your thoughts on the show? Are you enjoying it so far? Let me know in the comments down below.

Willard Grosshttps://thefranchisehound.com
Willard Gross is a content writer with an eye for detail. He loves to write and create, but he also enjoys reading and analyzing the work of others in order to critique it. With every sentence he writes, Willard strives for perfection: each word should be just right.
Previous articleWhat Will You Get In Bill and Ted 3?
Next articleIn Spiderman Did Tom Holland Played A Crucial Part?