Capcom is one of the oldest in the industry and has been putting out some amazing titles for a long time now. I’m sure that you have heard the name on this blog itself so many times. Capcom is a big player in the field and is behind some of the best video game franchises out there including Devil May Cry, Resident Evil, and Monster Hunter. And now, they are all set to take on the industry again with their newest IP, Pragmata. Things are looking really good for Pragmata right now, and that is the reason that we are here to talk about it today.

Capcom took quite a grand approach with the way that it introduced Pragmata to its audience. Instead of teasing the game for a long time and then giving the release date much, later on, the company announced the release window for the game within the first teaser itself. This is relatively unheard of in the gaming industry and I’m so glad that Capcom took this different approach with the game because now we are excited about it even more. The first teaser for Pragmata came out in 2020, so it hasn’t been a long time either and the memory is still fresh.

But with all that said, let us find out a little more about the latest franchise by Capcom, and what it holds for us.

Pragmata: About The Game 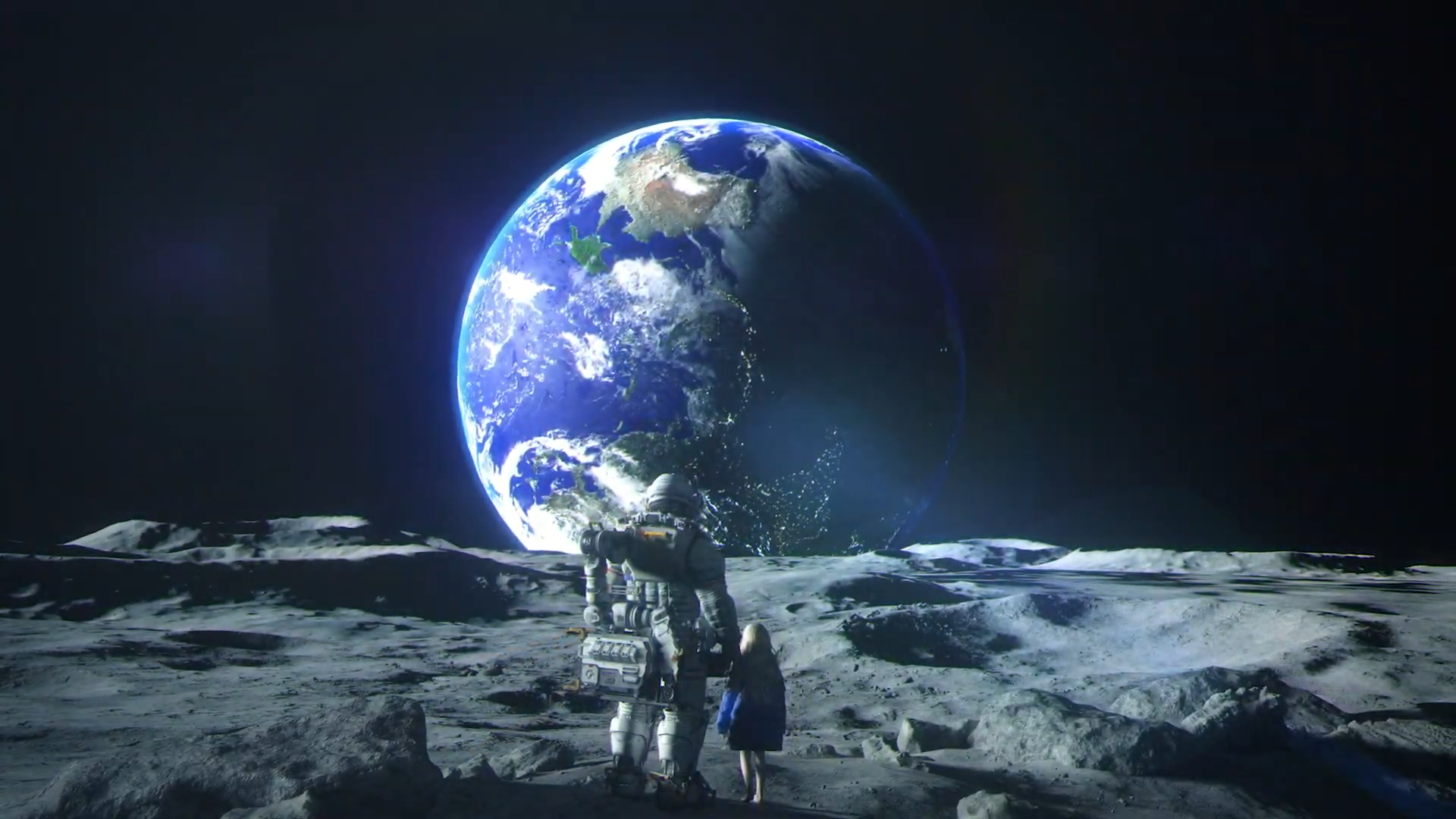 Pragmata is an all-new franchise from Capcom that is set in a future that is as gloomy as ever. It is a science fiction adventure game that is supposed to depict a dystopian future where either the humans are almost gone, or there is something big going on. And from what we have seen so far, it is really difficult to determine which one it is. The trailer for the game showed us a girl and an astronaut around whom the game is going to evolve. However, it feels as if neither of them is human, as it turns out that the girl can apparently breathe in space and manipulate things using just her eyes.

The Earth doesn’t seem to exist anymore and the game is instead set on the Moon. There is talk of freedom between the child and the astronaut, and it is here that the child speaks in a robotic voice, confirming all of our suspicions. The game itself seems to be set in a world that has been taken over by the robots and the gameplay itself seems to be quite futuristic too as the astronaut has a number of gadgets that he can use to maneuver himself and protect the girl from harm.

Now, this is one part that most of you are curious about ever since the first teaser for the game came out. In the trailer, Capcom announced that the game is going to be released sometime in 2022. However, things soon began changing as the world was hit by the pandemic and the release date has since then been shifted to 2023. Capcom did not really make a big announcement regarding this so most people are unaware of it. So there is quite a bit of time before the game comes out.

With all that said, Pragmata is looking to be one of the best science fiction franchises that we have seen in a long time. The game has everything going for it, and Capcom is one amazing game development company. However, with the lack of information we have, it is tough to say anything definitively.

You may check out the trailer here:

What do you think about the game? Are you excited about it? Let me know in the comments down below.