Queen of The South Season 5: Will The Show Return?

Queen of the South is one of the most popular shows on the USA network right now. And the series itself has a huge fan following. And we can only imagine the disappointment that fans of the series must have felt. Earlier with the announcement for release date of season 5, the show was cancelled. The news was revealed at the same time and was a bittersweet moment for the fans. They never expected the show to end so soon with season 5. The show was doing pretty good for itself, and people loved it. So the cancellation was not a good thing. But now, there are talks that a reboot for the show might be on the table. Or that the show may return. These might all just be rumors, but they’re worth talking about. So keep reading if you want to find out what it’s about.

Read More: Race 4 Expected To Roll Out By Year End: All You Need To Know

Queen of the South Season 5: What You Need to Know 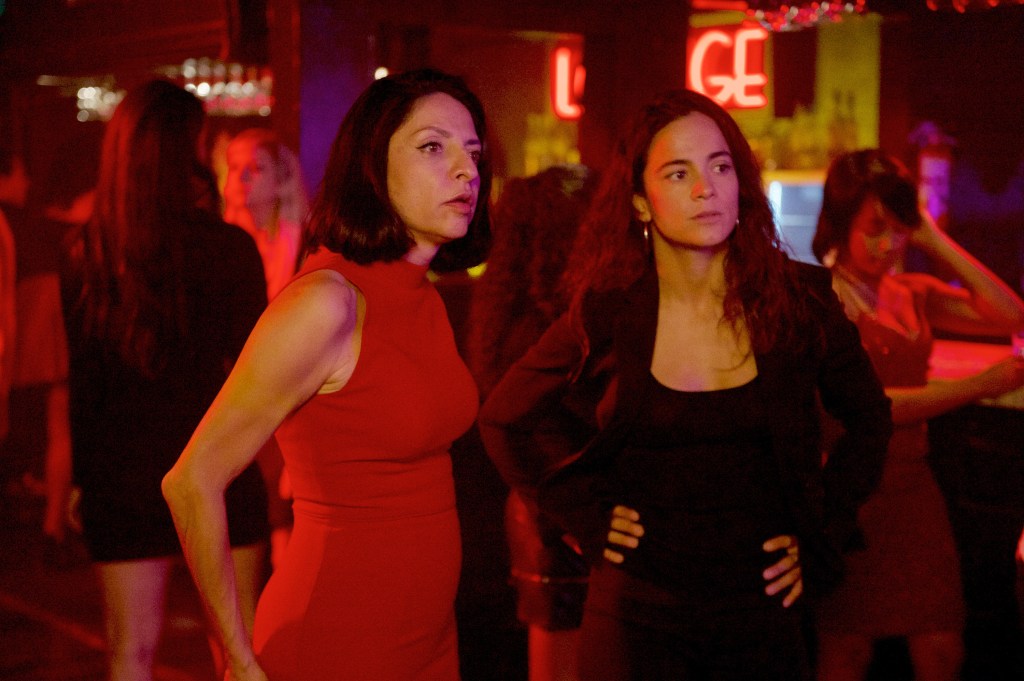 With the announcement of Season 5, it was also revealed that this was going to be the last season in the series. And hence, the show met a suitable end in the huge finale. The finale for the show was amazing to say the least. And it ended things on a very good note. The final twist was something that no one ever saw coming, and people praised the show for the same. Still, fans of the show want more content. While the ending was satisfying, the thirst for new content is greater. And this is why there are talks of a reboot. And we believe there is substantial reason to consider it.

Season 5 of Queen of the South ended with Teresa faking her own death and making her way out. Out of this life that she had made and the things that came with it. She could now live with her head held high and no worries. The show ended with the four people having a dinner, on a good note. But now, in an unprecedented turn of events, the showrunners are talking about bringing the show back to life. They have been talking about what a season 6 of the show might entail, and that is really puzzling. They’re expressing all their interest in making a Queen of the South Season 6. The showrunner duo is still interested in bringing the show back, despite the cancellation by the channel. In fact, they had ideas in mind for season 6 before it was cancelled.

The showrunners revealed, “One of the reasons we did choose not to kill Devon Finch was the possibility of a season six, and leaving that doubt a little bit out there. We did toy with the idea of keeping that open, but once we finally got the word that we were not getting a season six, we decided to just let sleeping dogs lie when it came to Devon Finch.”

While Teresa has given up the life she build for herself, this shows that there still might be potential for the show, in that Devon still doesn’t know about the fact that she had actually faked her own death. So this leaves open a possibility for the story to continue if one day the show does return. And we’re sure the fans are happy to hear this.

Queen of the South Season 5: Where to Watch 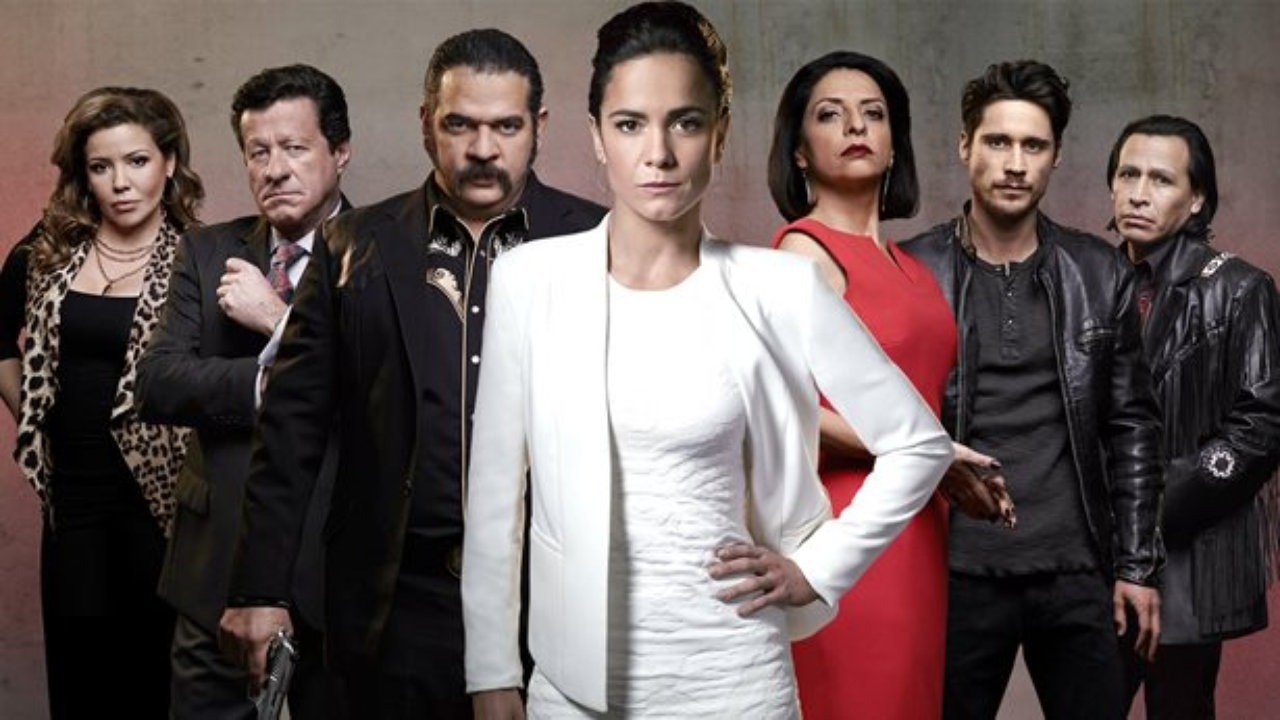 You may watch the earlier seasons on Netflix.

What do you think about the reboot? Do you think it will happen? Let us know in the comments down below.

Willard Grosshttps://thefranchisehound.com
Willard Gross is a content writer with an eye for detail. He loves to write and create, but he also enjoys reading and analyzing the work of others in order to critique it. With every sentence he writes, Willard strives for perfection: each word should be just right.
Previous articleRace 4 Expected To Roll Out By Year End: All You Need To Know
Next articleThe Karate Kid: Coming To Netflix