How many of you have watched cop thrillers? Most of you have, I am going to bet. And I think the same for myself. Cop thrillers are one of my favorite genres, and one of the most versatile ones too. On the one hand, you have movies like Die Hard, and on the other, you have not so serious cop movies like Rush Hour. And today we’re going to talk about another cop movie, Raging Fire. So let us talk about the new movie.

Raging Fire is the latest cop movie that we are going to be reviewing today. And it is going to be quite special for us. Not particularly because of the movie or the way that it is made. But because of the very unfortunate fact that the director of the movie, the brains behind the story, and the driving force behind the movie, Benny Chan, is no longer among us as we appreciate his posthumous work.

Talking about such thrillers, there is something else we also liked that was similar to this. Would you like to know about that? We are sure you’d love it. So do check out Chicago Med Season 7: Changes, Release Date, All You Need To Know.

About Benny Chan: The Brains Behind Raging Fire

Benny Chan was diagnosed with nasopharyngeal cancer back in 2019, and about a year ago, the director passed away. He was still working on Raging Fire at the time he passed away. An unfortunate event, don’t you think? So by all means, Raging Fire is a tribute to the legacy that Benny Chan left behind. May his soul rest in peace and his work continue to entertain his audience. This tribute to Benny Chan is sure to move his fans, and we have really mixed feelings about reviewing it.

Raging Fire is the late artist’s last film, and it opens at AMC Grapevine Mills. And in typical Benny Chan style, it contains just the right blend of violence, theft, moral boundaries being overstepped, and kindness being thrown out the window.

A complete cop thriller, by all means. And that is what we have really come to expect from the works of the late director.

You might also be highly interested in FBOY Island Season 2: Potential Release Date, Synopsis, All You Need To Know

Raging Fire: About the Movie 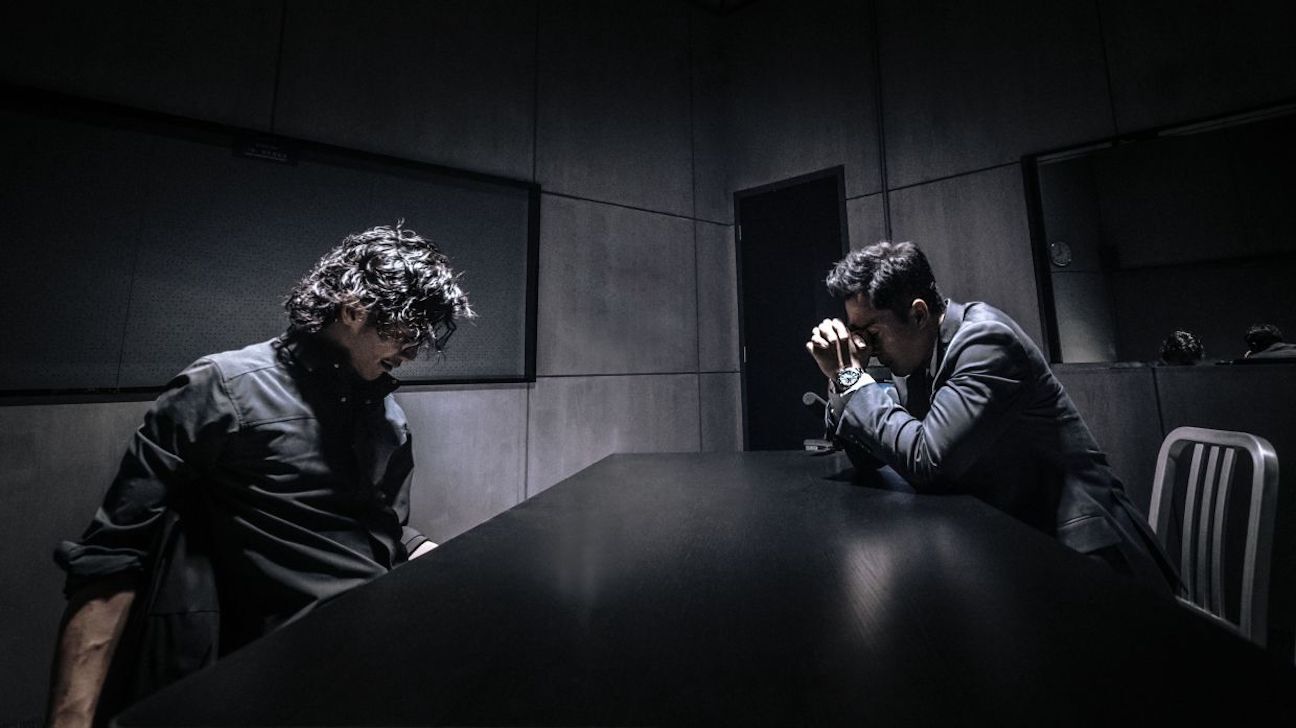 Raging Fire starts on a very generic premise. The movie starts with a drug deal, of all things. There is a drug deal at the mall that goes sour. The two parties involved in the drug deal, a prominent gang, some foreign Vietnamese drug peddlers, and a bunch of ready to pounce cops are on the scene.

The nerves are definitely there. And that is when the three groups are ambushed by an unknown fourth group that comes in, kills everyone that they could find, and gets away with the drugs.

It is a massacre, by all means. And now, the group that did this must be investigated and brought to justice. And that is where Senior Inspector Bong Cheung comes into play. He is the one who must investigate this happening and bring all the criminals to justice.

And this is not as simple as it sounds. Bong’s squad is not regular cops. Rather, it is something between cops and criminals, and it is difficult to really draw a line between the two here.

Talking about drawing lines, The Last Mercenary: Not A Jean Claude Masterpiece is one that you need to keep an eye out for. Lines get blurred and humor turns into action. 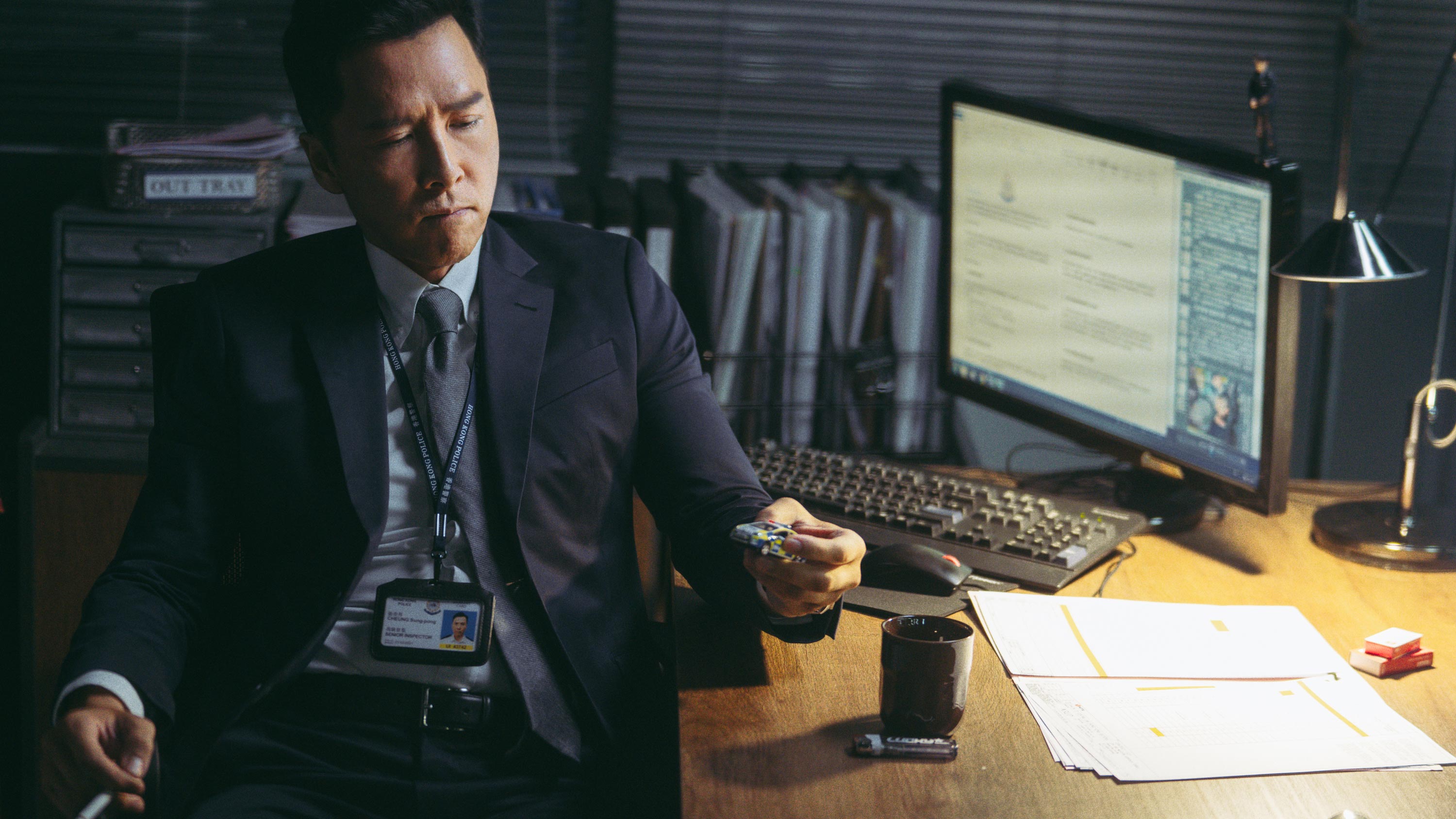 Coming to the review for the movie, I would first like to know your thoughts so far. I have already told you a lot about the premise of the movie. Surely, that must have painted a picture in your mind about the film. Do tell me about it in the comments. I’m dying to hear your thoughts about it.

Talking about the movie, there are certain things about it that I liked a lot. While not everything is perfect, let us talk about the things that I did like. First off, I would like to start with Yen’s acting. It is really good here.

Going into the film, I didn’t expect much of the artist judging by his previous work where he didn’t have to do such personality focussed roles. But even here, he feels right in his element and has managed to deliver a fine performance.

Talking about Yen’s performance, the actor is really famous for his action roles and fighting sequences, and he delivers on them right here. The movie is quite big on action and fighting that will satisfy your inner urge to watch some blood and heads being banged. So be assured you’ll be entertained.

What about the Plot 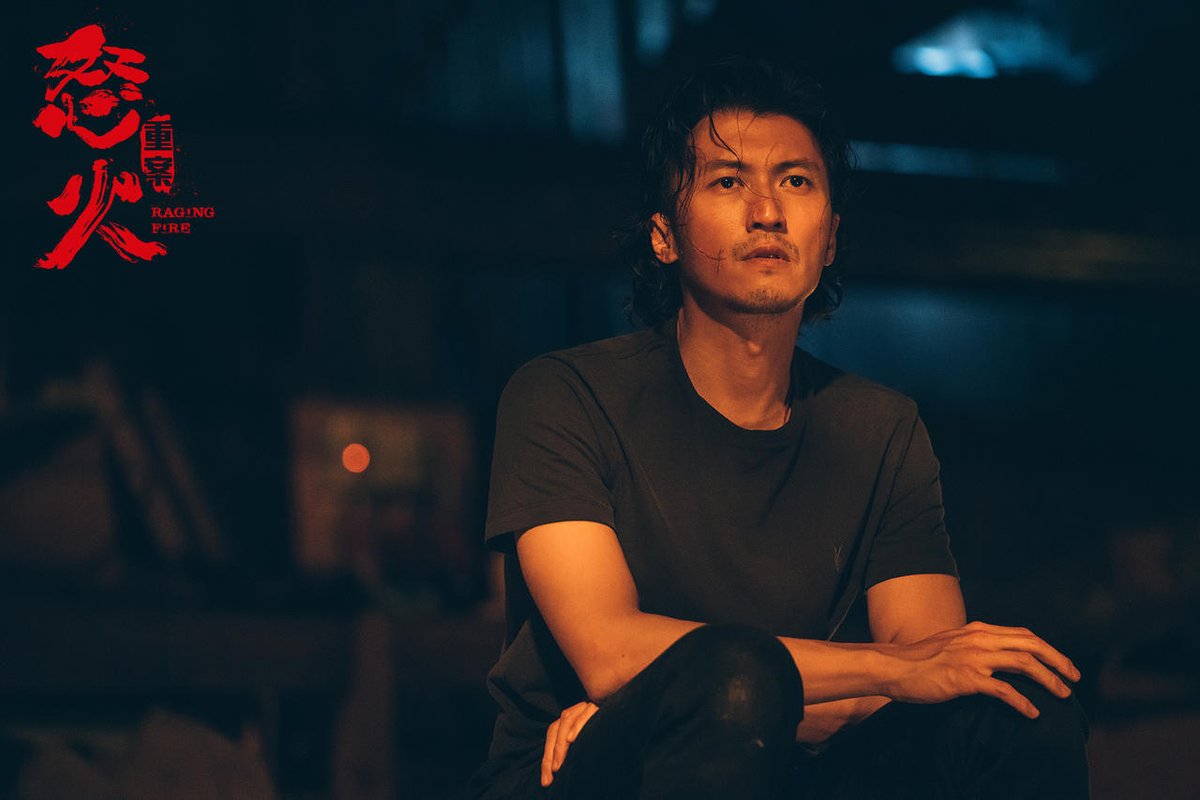 Coming to the plot of the story, I really like the way it is ambiguous, and just when you feel like you can trust someone, they come out and stab you in the back. You would think that the police are the good guys here, but after watching the movie, you’ll find yourself wondering if that is really the case. Both the police and the thieves have morally ambiguous personalities here, which contributes to the film’s charm.

The film’s action sequences have been executed in a classy and spectacular fashion, and I loved them. I didn’t find much to complain about. Rather, I was wholly entertained by the way the entire cast came together and executed this violent fest.

The climax, too, is a very good one. It will draw you in and will leave you wanting more. The climax follows a sequence of very intense moments that will have you feeling as if you’re a part of the movie. It is a really excellent movie that way and we really liked the climax for what it is. A total gun toting massacre and full of car chases is one that we will remember for quite some time.

Read More: Cocaine Cowboys: The Kings of Miami Is The Drug Show You Need To Watch

Raging Fire: Should You Watch It 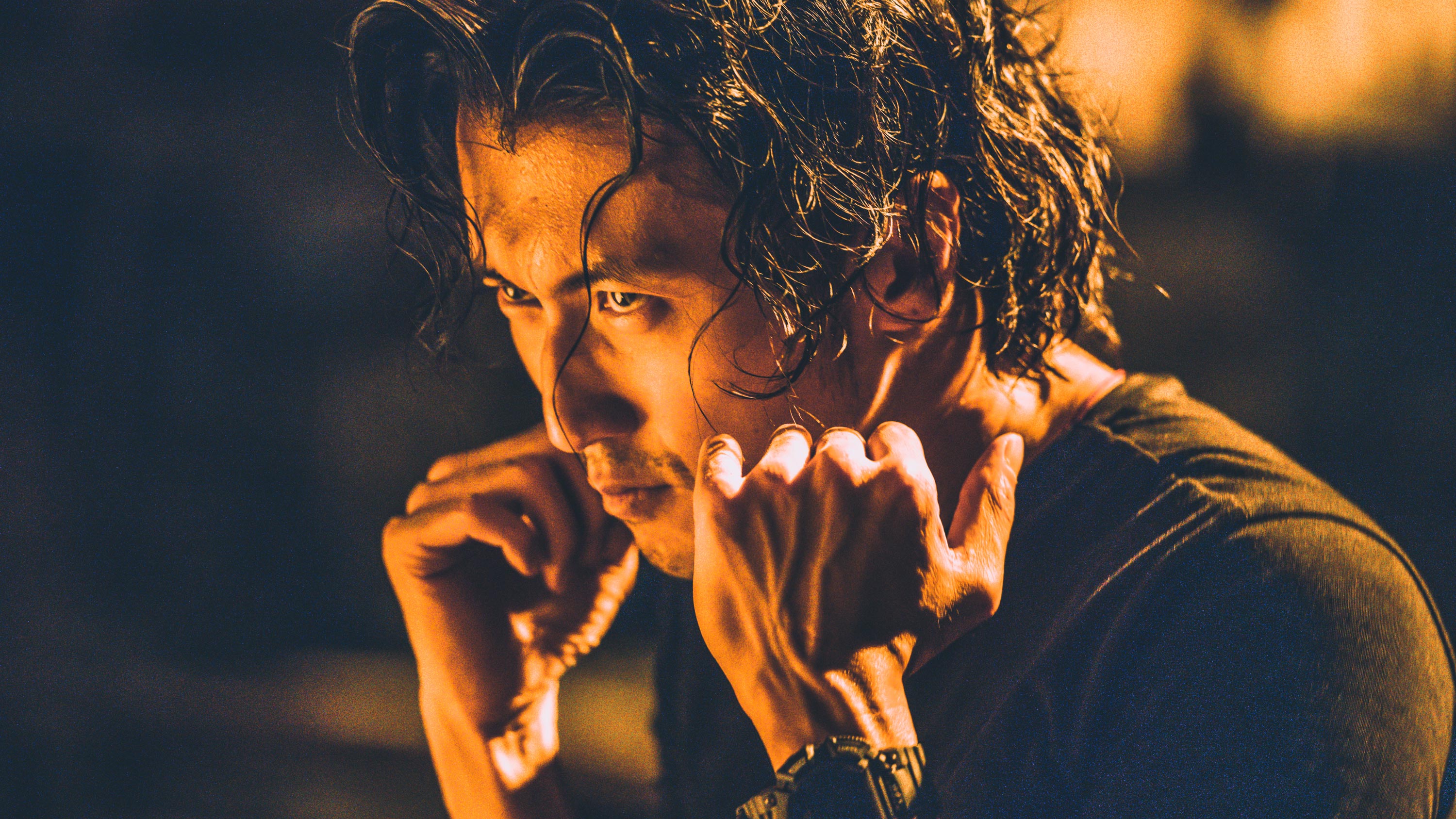 Now many of you might be wondering whether you should invest your time into the new movie by the late Benny Chan. And I would say that you definitely should. It is well worth watching and you are going to love it.

Raging Fire is quite nostalgic in its nature that I haven’t really watched something like this in quite a long time. And it makes me appreciate it that much more. It is really an amazing film to watch, especially if you love cop thrillers, then it is right up your alley. A must watch, and highly recommended.

Coming to user ratings and reviews, Raging Fire currently holds a rating of 7.1 out of 10 on IMDb, based on reviews and ratings by the users. IMDb is our preferred platform for all movies and TV shows.

Raging Fire: Where To Watch

Now you might be wondering where you can grab this violent action flick. The movie has just been released on August 13, 2021. So it is still in theaters and only available on the big screen. So if you want to watch the movie, you are going to have to buy a ticket to grab a show.

The movie is going to be available in select theaters and cinemas at its release. We may expect a DVD release in a few months too. Till then you have no other option though.

The trailer for the movie was recently released. You may watch it here:

Do tell us how you felt about the movie. Have you already watched it? Or are you planning to watch it? Whatever the case may be, tell us about your experience in the comments down below.

Willard Grosshttps://thefranchisehound.com
Willard Gross is a content writer with an eye for detail. He loves to write and create, but he also enjoys reading and analyzing the work of others in order to critique it. With every sentence he writes, Willard strives for perfection: each word should be just right.
Previous articleFBOY Island Season 2: Potential Release Date, Synopsis, All You Need To Know
Next articleAmazon Prime’s Val Is Going To Change The Way You Look At Val Kilmer