Rebecca Hall is one of the most prolific actresses out there, with an arsenal of movies under her belt, and a fan following that just doesn’t stop growing. She has graced many movies with her presence and continues to do so every year. Recently, we saw her in The Night House, where she blew away everyone with her talent and ended up being the choice for many film festivals. All of which boils down to the fact that she is full of talent, and has a lot more to give. Talking about one movie, in particular, it is going to be Iron Man 3 today. Rebecca Hall’s Iron Man 3 appearance didn’t get a lot of attention in the grand scheme of things at the theater. But it was certainly something that we shouldn’t have overlooked. And that role is what we are going to talk about today.

Rebecca Hall’s Iron Man 3 appearance didn’t really go down the way it was meant to be. Instead, it was quite different in terms of what was originally planned by the writers for her, and what she was initially offered. She plays Maya Hansen, the strange woman in Iron Man 3. However, Maya Hansen was an incredibly underdeveloped and overlooked character in the film, with most viewers overlooking her at the first glance. Simply because she didn’t have a huge role in the film. The character didn’t let Rebecca Hall’s Iron Man 3 appearance live up to itself and was a hindrance in her portrayal. But how did all of it come to be? What made the people at Marvel Studios give Rebecca Hall’s character such a downgrade? That is a question that needs answering. To find out the answer, keep reading.

Another movie that you might be interested in is Avatar 2: Release Date, Cast, And All The Latest News. Based on the original movie by James Cameron, Avatar 2 expands upon the same world. It is one that has been in the pipeline for a long time now, and we simply cannot wait for it. Check out the article if you have watched the first movie and are a fan of the franchise. 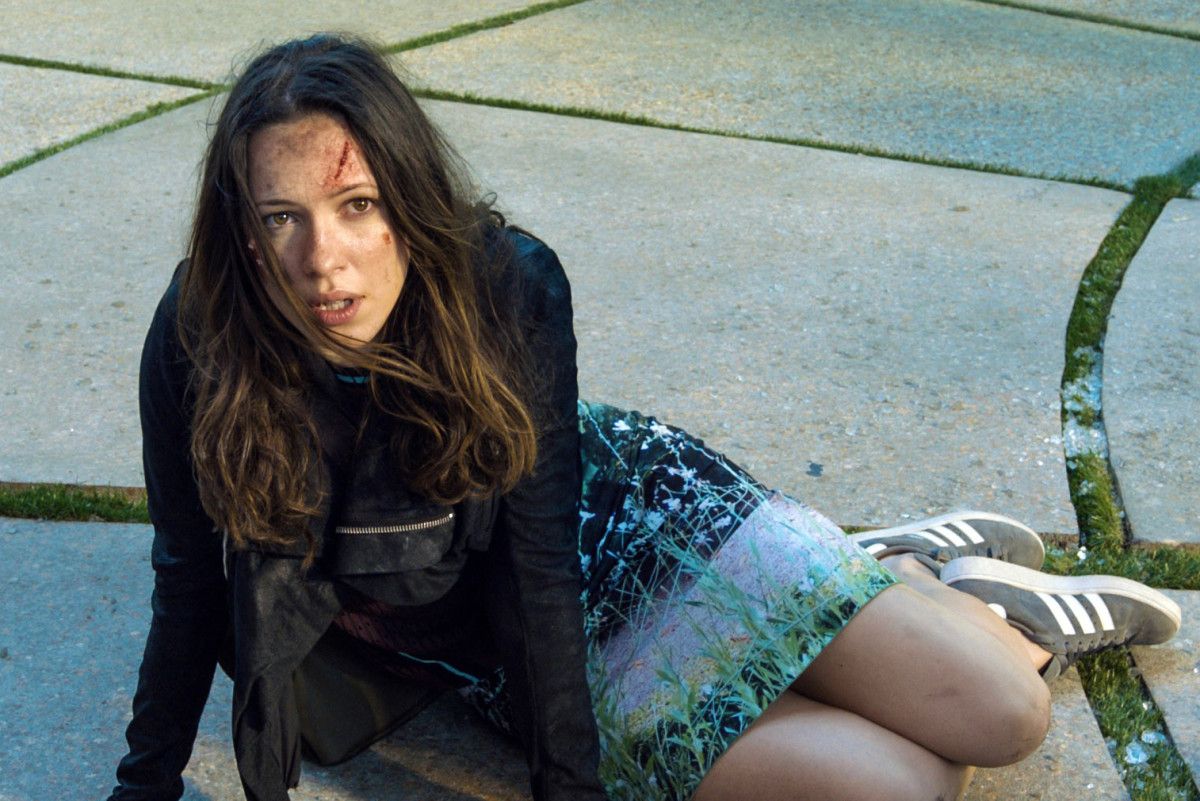 There is a lot of content that suggested the extent of change that Iron Man 3 underwent in terms of Rebecca Hall’s character. In the series “How The MCU Was Made”, Adam Chitwood explained that Rebecca Hall was initially supposed to have a much bigger role in the film. In fact, it was thought out that Rebecca Hall’s Maya Hansen would evolve into the villain for the movie. But things didn’t go as planned and the folks over at Marvel scrapped the idea. They just wouldn’t have it, and having a female villain didn’t go down well with them. They cited the fact that the Marvel CEO just wouldn’t have Rebecca Hall play the role of the female villain, because apparently, the toy would not sell well if the main villain was female. Make of that what you will.

You might also be interested in Search Party Season 4: The Review. Search party is a comedic drama centered around some pretty dark themes and horror. And now that the fourth season is out, it calls for a review. Check out our full review to find out whether the show is worth your time, and if you should pass on it.

What Rebecca Hall Had To Say 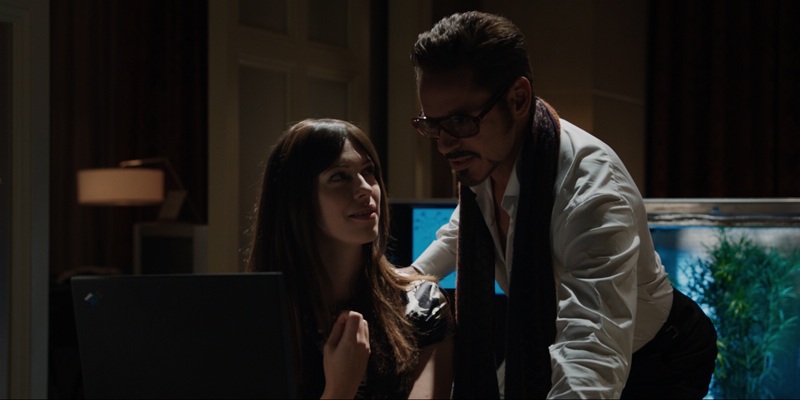 Rebecca Hall herself commented on the same in a recent interview and stated that she was offered a much more different role initially from what she eventually played in Iron Man 3. She went on to tell how much bigger and better the role that was initially offered to her was. She also commented on the early draft of Maya Hansen that she had been given.

“Yeah! She was meant to be a sort of – oh god, I can’t even remember probably now. In the first script that I read she was in it to the end and she created whatever that serum-y thing was and then she sort of saved it by doing an act of martyrdom at the end and there was a whole like, she was evil but then she tries to be good at the end situation. It was a better part,” Hall said in her statement.

The fact that she herself said that it was a better part is a lot to take in. It certainly says a lot about the folks over at Marvel and a lot about the writing process and the administration at the company. Maya Hansen could have been a great character and could have had an amazing arc going to the dark side, and eventually making her way back. But that simply didn’t happen because of the gender of the character. And that is something Marvel really needs to be questioned about.

Another show you might be interested in is Iron Fist Season 3: Latest News. Iron Fist is another one of Marvel’s productions, but one that was canceled back in 2018. Now, we have some information on what the show could have been had it not been canceled. And it is certainly really interesting. Read the article to find out.

Nevertheless, no matter what happened, Rebecca Hall has had a stellar career after Iron Man 3, and has had a great and loyal fan following. While the folks at Marvel really need to rethink their priorities, Rebecca Hall, in the meanwhile, is doing just amazing with her new film The Night House.

Iron Man 3 is currently streaming on Disney+. You may check it out at the following link:

Iron Man 3 currently holds a rating of 7.1 out of 10 on IMDb, based on multiple user reviews. IMDb is our preferred platform for all movies and TV shows.

What do you think about Rebecca Hall’s Iron Man 3 role downgrade? Do you think it was fair to her? Do you think Marvel should be held responsible? Let me know in the comments down below.

Willard Grosshttps://thefranchisehound.com
Willard Gross is a content writer with an eye for detail. He loves to write and create, but he also enjoys reading and analyzing the work of others in order to critique it. With every sentence he writes, Willard strives for perfection: each word should be just right.
Previous articleKonoSuba Season 3: Potential Release Date And Latest Updates
Next articleGreenleaf Season 5: Is It The End?