Resident Evil: Welcome To Raccoon City Release Date, Plot, and All You Need To Know

Resident Evil is one of the most popular franchises worldwide. In fact, it is one of the best selling franchises worldwide too, and there is no question or reservation about that. Resident Evil first came out back in the 90s and quickly made the charts as the bestselling game of the time. It was just unlike anything that came before it. A horror spectacle like no other, with gruesome details and graphics like never before. It was just phenomenal and continues to remain a classic to this day. The popularity of the video game franchise eventually gave birth to the movie franchise that came out back in 2002, which is nearly 20 years ago at this time. But the memories are still fresh in our minds because many of us who were fans of the games just loved the movies. And now, Resident Evil: Welcome to Raccoon City is ready to take us back to the good old times.

Resident Evil: Welcome To Raccoon City takes us back to the roots, as it is a reboot of the entire franchise. And we mean just the movies when we talk about the franchise here. The film takes us back to the first movie, and takes everything differently from the starting. In fact, it is so inspired by the video games, that it is going to be based on the first Resident Evil game in its entirety. And with a reboot, everything changes, including a brand new cast and team behind the scenes. So it is going to be quite interesting to see what the new team brings to the table. And I’m personally really looking forward to it as I’m a huge fan of the video game franchise. So without much further ado, let us talk about what the new Resident Evil Movie brings to the table.

You might also be interested in reading more about King Richard Review: A Tale Of Tough Success. King Richard is the tale of Serena and Venus Williams and their father and their journey to superstardom. It is a riveting story that tells all about the trials and tribulations they had to face growing up. It is one that I highly recommend to everyone. The director for the film stated that “It’s a totally separate story that is based on the roots of the game and the world of terror.” And that further confirms what we thought about the movie. He also mentioned that the tonality, as well as the tempo of the new movies, is going to be quite different from the original Resident Evil movies and that the new franchise is meant to be a new universe inspired by storylines and characters from Capcom’s classic Resident Evil games.

He also stated, “What I loved about the games was that they were just scary, and that’s a lot of what I wanted, that atmosphere. It’s raining constantly, it’s dark, it’s scary, Raccoon City is a rotten character. I wanted to put and mix it with the fun side, especially with the narrative style of the first game.”

So that tells a lot about the sort of thinking that went behind the development of the new Resident Evil movie. And I’m really excited to hear that the producers are really giving thought to what the gamers have been requesting for all these years.

You might also be interested in The Last Duel: Reviewing A Riveting Mystery. If you’re a fan of mystery movies, then this is the one for you. You are absolutely going to love it, with a mind blowing cast and a nice premise for the movie. 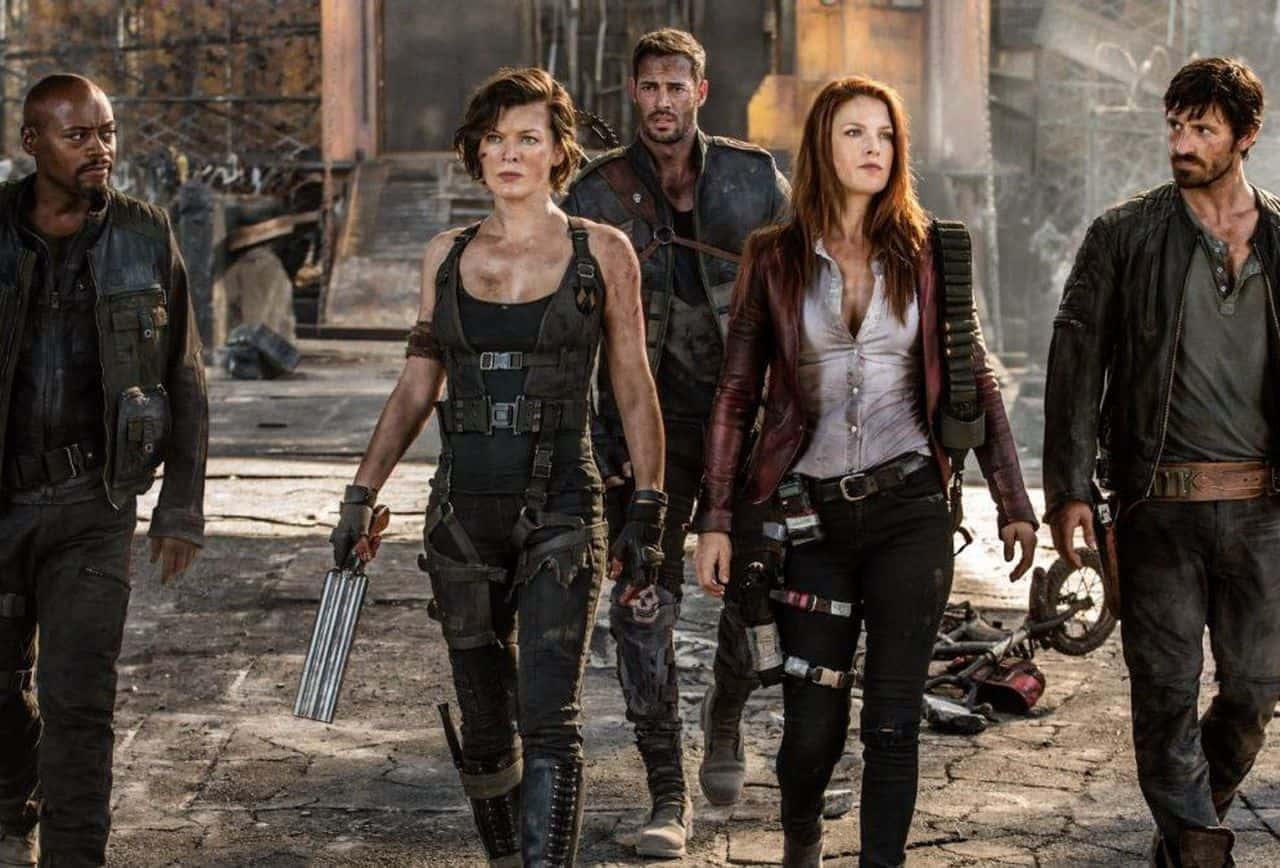 Now, coming to the release date for the new Resident Evil movie, I’m sure that you are impatient to find out all about the movie. Well, you are in quite a lot of luck, because we have the official release date for the movie now. The producers have revealed that Resident Evil: Welcome To Raccoon City is going to be released to the theaters on November 24, 2021. Now that is just over two months away, so it is not that long of a wait. We can wait that much, can’t we? After all, we waited over 20 years.

With that, we have to come to the end of our talk about Resident Evil today. Resident Evil is certainly one of the premier franchises that has a huge and loyal fan following, so Resident Evil: Welcome To Raccoon City is surely going to be a blockbuster, but what remains to be seen is whether the movie will live up to the expectations that the fans have set for it. And that is going to be the most interesting thing for me.

You may watch the first look for the movie down below:

What are your thoughts on the upcoming movie? Are you going to watch it? Are you a fan of the Resident Evil series? Let me know in the comments down below.

Willard Grosshttps://thefranchisehound.com
Willard Gross is a content writer with an eye for detail. He loves to write and create, but he also enjoys reading and analyzing the work of others in order to critique it. With every sentence he writes, Willard strives for perfection: each word should be just right.
Previous articleKing Richard Review: A Tale Of Tough Success
Next articleHere’s What We Know About the Upcoming Narcos Season