I’m sure that there are many of you here who are big fans of MMORPG games. Is that not the case? Don’t you like playing around a massive world with tons of other players who are there to do the same stuff as you and win the game? I feel that this experience is primarily taken to new levels when game studios like NXN with a legacy behind them give their best using the latest techniques and technologies in the industry. And this is exactly the reason that I’m talking about the new game RISE from the studio today. I feel that it is one that makes a lot of sense right now, and that will be a breath of fresh air in the industry. Once you see what I”m talking about, I”m sure that you would agree.

For those of you who are not aware of the NXN game studio, it is the one that launched its first game Raven which was highly successful on every platform that it was released. The studio created a legacy with Raven as the game went on to win six different categories at the Korean Game Awards during the year that it was released. That’s a lot of awards for one game, and NXN really struck it out of the park with the game. It was that good. And now, according to what we have seen about RISE, the newest MMORPG that the company is currently working on, things are looking even better than before, and might just make the game famous on a world level. Now that is a sight I would love to see.

While we are talking about the effects of the game launch, we also need to focus on the basics. So let us talk a little about the game.

RISE: About The Game 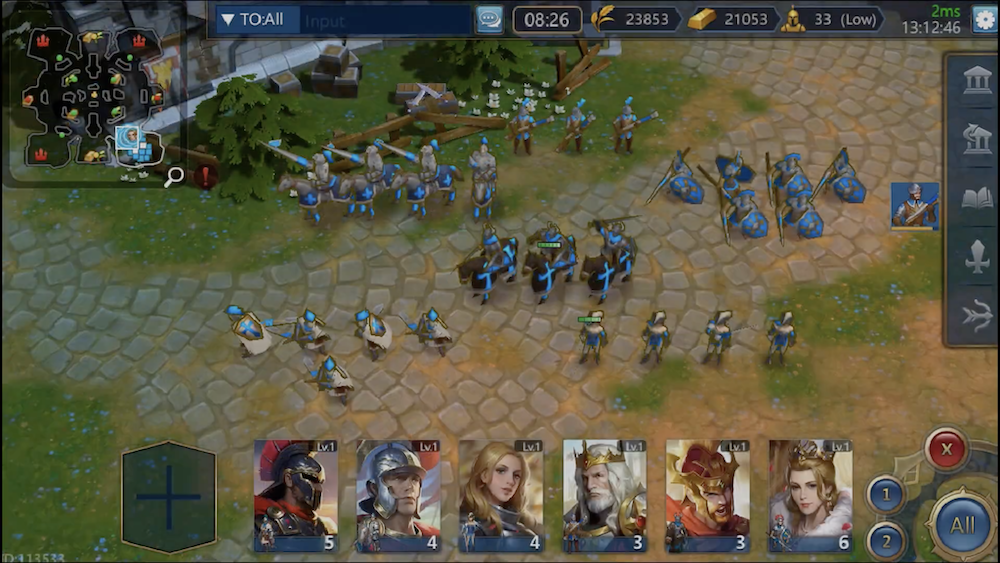 When you first watch the teaser for RISE, you would be greeted with a familiar vibe if you’re someone who plays a lot of video games. RISE is an MMORPG that is being produced in Korea right now and is focused on providing players with a good story-based game rather than one based on a leveling system. The game has a vibe that is quite similar to that of The Witcher 3: Wild Hunt and players will feel quite at home if they play a lot of RPGs. This is something that I really loved about the game and believe that it might have the power to replicate some of the success of the Witcher game. While a lot of you might have played Witcher 3 and loved it, RISE still has to stand up to the test of time, and I’m looking forward to seeing how it does.

In addition to focusing on the story, the studio has also stated that it will keep esports a priority in the game. How things are going to work in a competitive manner in a game that is highly focused on the story is something that I still do not understand and it will be interesting to see what NXN does with the game to achieve this. Presumably, given the competitive nature of esports, the game will contain some sort of PvP combat that will allow players to fight amongst themselves. In fact, the studio has partnered with European Medieval Martial Arts Masters to create some realistic battle scenes and scenarios for the game. In addition to the character customization, these combat mechanics will certainly help with the competitive nature of the game.

While RISE is highly waited for by players across all of Korea and the World, we still do not have a release date for it yet. In fact, the game is currently under development and the company is looking into opening the game to a focus group test to see how well it goes. I’m expecting it to do well and to be palatable to all tastes. However, the game is still quite a bit of time away when it comes to the actual release and that is something we really need to keep in mind before making any judgments right now. Hopefully, the game will release by the end of the year.

I’m particularly excited about the release of this new game because of the potential advancements that it offers over the current crop of MMORPGs out there, especially those produced in Korea. It is going to be interesting to see the story as well as the multiplayer side of things on this one, and I simply cannot wait for it. I’m sure that you are excited too!

Check out the game here:

What are your thoughts on this new release by NXN? Are you excited about it? Let me know all about it in the comments down below.

XCOM 2: Grab It On The Epic Store Now!