As someone who is a big fan of games like Counter Strike and Valorant, Rogue Company is one that always held my gaze upon it. The game is like an amalgamation of all the games that were popular during a certain era on the Steam landscape. And this is just one of the things that make the game so interesting by itself. I’m sure that those of you who have played the game, know exactly what I’m talking about. After having played a variety of tactical shooters, Rogue Company is one that still holds its own against the competition. And now, with the announcement of the new Rogue Company Mobile Version, my excitement for the game knows no bounds.

If you are a big fan of tactical shooters, then you would understand exactly where I’m coming from. There’s just something about the competitive nature of these games that makes them so addictive. Even if you consider games like Fortnite and PUBG, they have been at the peak of gaming at times during their history, and it was the community and the nature of the competition that made them so popular and fun to play. And the same is the case with Rogue Company Mobile Version. The game is looking to be one of the bigger releases on mobile, and I have a tingling sensation that the game is going to be a mobile game blockbuster.

With all that said, let us talk a little more about the game and what the future holds for the mobile release.

For those of you who haven’t heard or played this title before, do not worry. Rogue Company is a multiplayer tactical shooter game that is completely free to play and puts teams against each other in a battle to see who wins. The game is played from a third-person perspective and offers competitive play. The original game was released back in 2020 for the PC and the console and received generally warm reviews from the audience. Most people loved the concept of the game and kept coming back for more. And I feel that these are just some of the things that led the company to eventually bring the Rogue Company Mobile Version to life.

Now, coming to the mobile version of the game, there is a lot of speculation about what the game will be like and what it will feature. However, in my opinion, there is not much to speculate about here because publisher Hi-Rez Games is going to create a game that runs exactly the same way as it does on the other platforms. Following in the footsteps of games like Fortnite and PUBG, the game is probably going to be a direct copy of the gameplay from the more powerful gaming platforms, bringing all the fun gameplay of the original game to a smaller and more affordable platform. 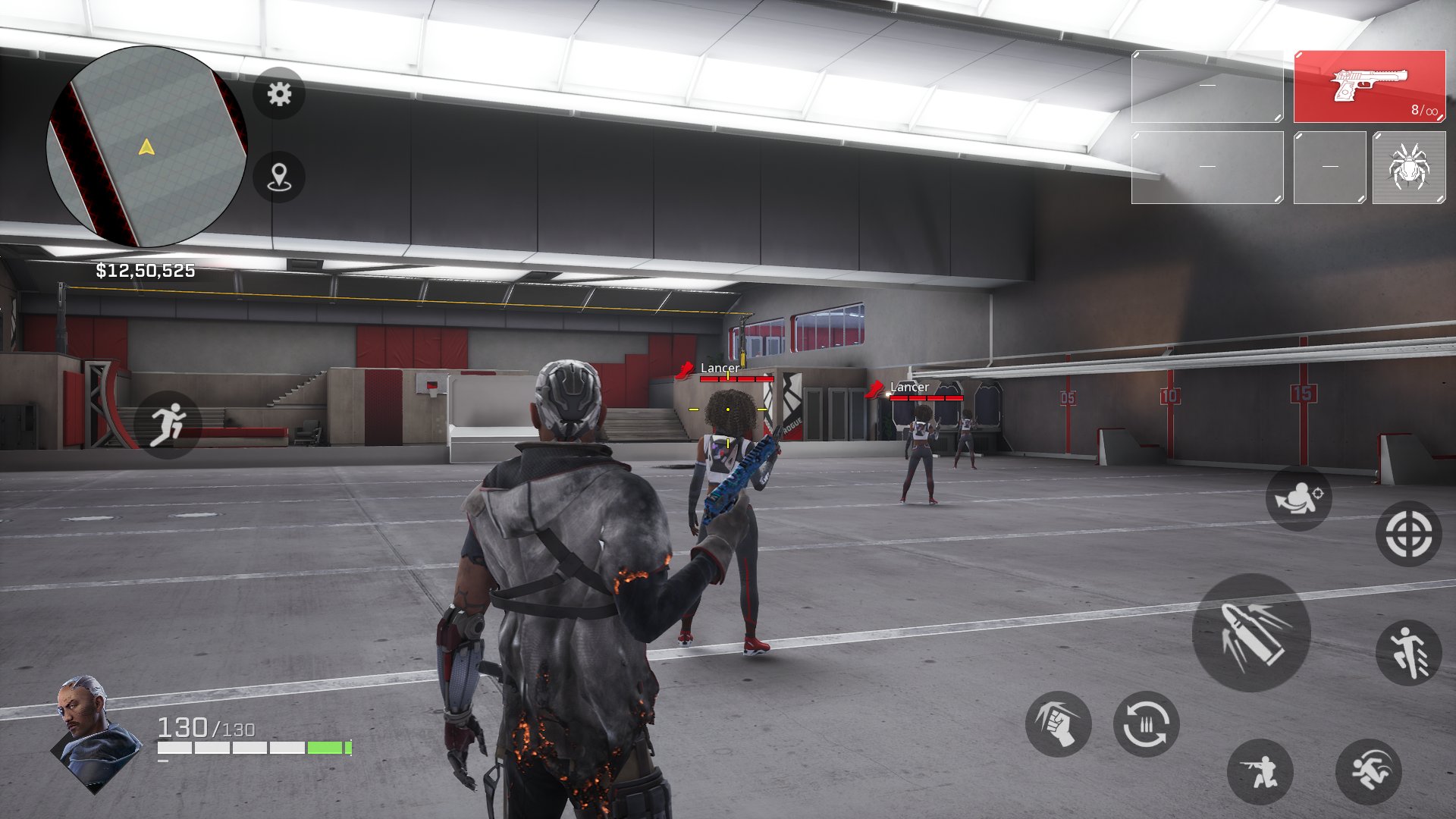 For now, Rogue Company Mobile Version is being opened to players slowly in closed beta as the developer is slowly recruiting players to test its game. For this, they have opened a form on their website that potential players can fill out and will be informed as soon as the game is available to play for them. The game is also currently only available to test on iOS devices, although Android devices are also expected to come to light soon enough. As an Android user, it bugs me a little that Android isn’t getting the same level of support as iOS, but this is something that we see quite frequently from game companies.

How long the beta will last is something that I really cannot put a finger on. The closed beta for the game can last for days or even as long as months depending on the state of the game and the feedback that is received from the players. However, it is expected that the developers of the game will follow a reasonable timeline, especially now that they have officially announced the game.

Read more: Warframe Mobile Version: All That We Know

Given the state of release of Rogue Company Mobile Version, one might wonder when the actual release date for the game is. However, we still don’t have any details on the potential release date for the game as the company has kept quiet about it. Personally, I expect the game to arrive on the platform by the end of the year, but that just might be wishful thinking. One thing to consider though is the quality of the release. So if the developer can bring out a high-quality game even if they take more time, that would be much better compared to a game riddled with bugs.

Read more: Yu-Gi-Oh! Master Duel: All About It

With all that said, I’m sure that you know all you need to know about Rogue Company Mobile Version. It is an exciting development in the world of mobile gaming and brings us one step closer to emulating the PC experience on mobile. I hope that the game is as good as it sounds and that the gameplay doesn’t disappoint. Also, crossplay support is something I’m really looking forward to on this one, but only time will tell whether it happens.

You may register for the closed beta on the following link:

You may check out the trailer here:

Are you excited about the game? Are you a fan who has played the game before? Let me know in the comments down below.

For the latest in gaming, stay tuned in to the Franchise Hound and follow our page for the juiciest news around.