How many of you here are fans of the TV show Search Party? It has been streaming on HBO Max for quite some time now and has enjoyed a healthy viewership so far. In fact, I would go as far as to say that it is one of the most enjoyable shows that has been released on the platform in a long time, owing to the limited content that it has. Search Party used to air on TBS but had to be shifted to the HBO network following the rocky conditions at TBS. The show came back after a long break of three years in the form of Search Party Season 3, and I was so happy about it. The hiatus was hard on all of us fans, and now that it is finally back, I can’t wait to tell you all about it. And now, Search Party Season 4 is here.

Search Party Season 4 is one that I had been waiting for following the dark turn that season 3 took. It was something else entirely and I never expected to see that. So naturally, I was all the more excited for Search Party Season 4. Dory, who couldn’t be fathomed as such a character, manipulated everything to her will and got herself declared not guilty. Further, she started evolving into a dark sociopathic force no one had ever encountered before. It was all really shocking and interesting to see. So without much further ado, let us talk about the latest happenings, and review Search Party Season 4.

You might also be interested in Iron Fist Season 3: Latest News. After its cancelation back in 2018, Iron Fist has had a lot of its fans make theories about what happened next in the show. But now, we have an official statement from those directly involved in the show regarding the same. Read on to find out all that would have happened had the show not been canceled. 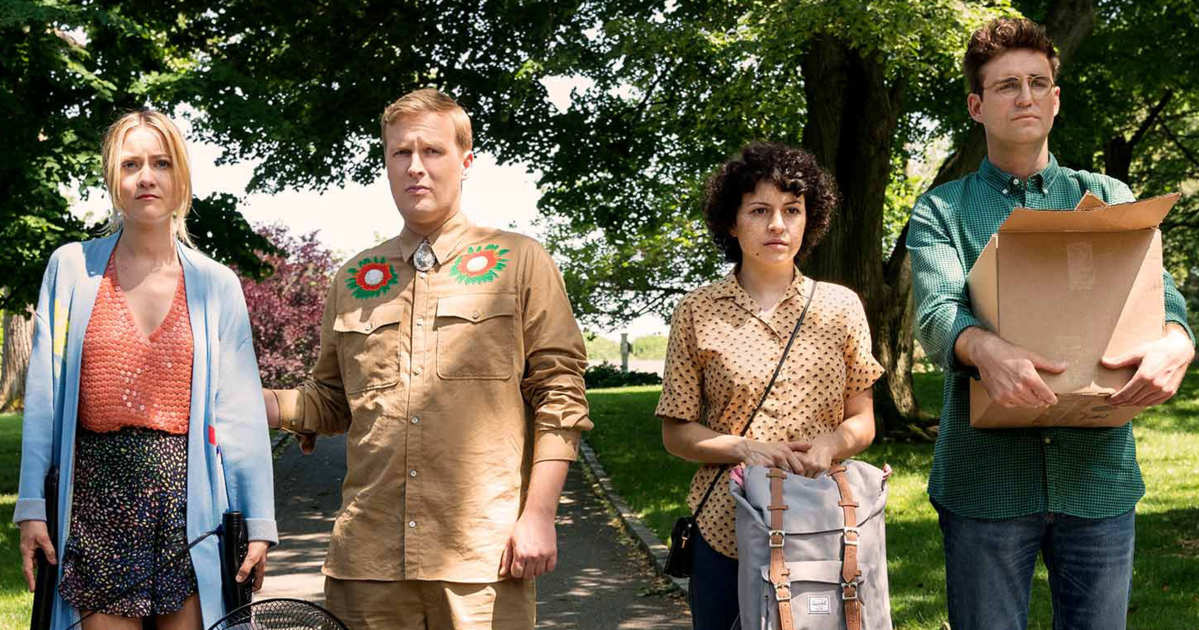 Search Party Season 4 has been an interesting one, to say the least. In the season, we find Dory at the mercy of Chip, a person with a mind just as messed up like hers, if not even more. The season takes us back to the graduation of Dory and her friends and shows them in a light much different than of what we have seen so far. Dory is shown in her innocence and a contrast is drawn between who she is now, and who she used to be. Kidnapped by Chip and expertly hidden in a house, there is not much that she can do, except look back at the way things transpired, and the person that she had become.

The first half of the season goes quite strong, with visions of the past and flashbacks that build-up to the main story, as well as an amazing supporting cast and guest appearances. There is a sort of satirical feel to it all and it really makes for a very interesting watch. However, things start to fall apart towards the end of the season as we are brought face to face with some of the cliches and plot discrepancies of the show. It doesn’t get too bad though and manages to retain your interest somewhat. However, it is definitely a step down from the first half of the season. 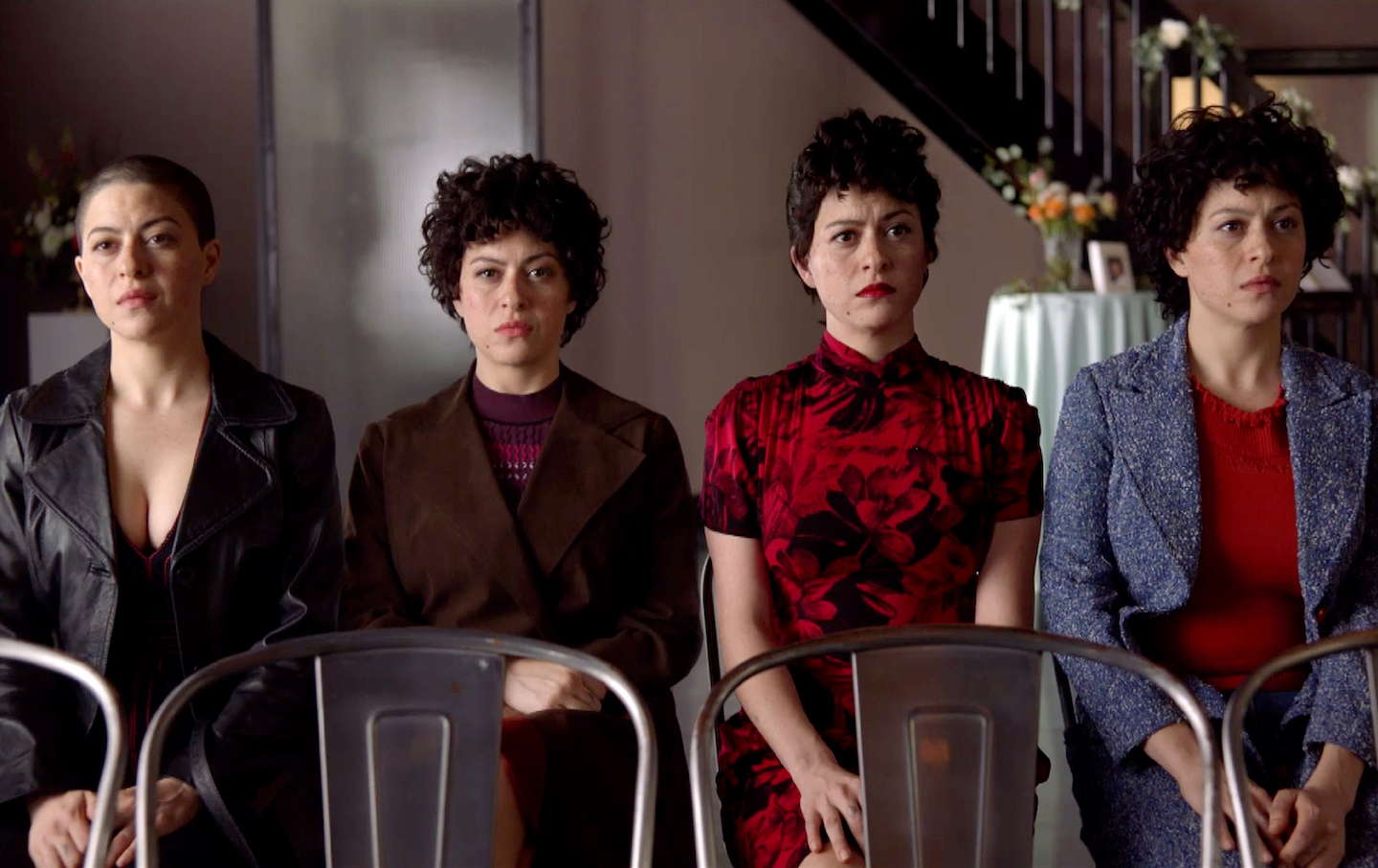 Overall though, I was quite pleased with Search Party Season 4, which was a season centered and revolving around horror elements as much as those of introspection. Dory reminiscing and looking back at herself is one of the wholesome elements of the story and drives home the reality of the person that she has become. Which I liked a lot.

You might also be interested in The Legend Of Vox Machina: Release Date, Plot, Latest News. Based on Dungeons and Dragons, The Legend of Vox Machina is a show centered around a few people who are fans of the game and stream it on the web series. It is a build up to the show Critical Role, and I highly recommend you to watch it if you are a fan of tabletop games.

The verdict for Search Party Season 4 remains the same as the first three seasons: Stream it. It is one that will not disappoint you, and is a must watch for fans of the series. The show blends surreal horror, drama, and comedy into a spectacle that will have you engaged throughout. In my opinion, it is an amazing watch.

Search Party Season 4 is currently streaming on HBO Max. You may watch it at the following link:

Search Party currently holds a rating of 7.7 out of 10 on IMDb, based on multiple user reviews. IMDb is our preferred platform for all movies and TV shows.

Watch the trailer for Search Party Season 4 down below:

Willard Grosshttps://thefranchisehound.com
Willard Gross is a content writer with an eye for detail. He loves to write and create, but he also enjoys reading and analyzing the work of others in order to critique it. With every sentence he writes, Willard strives for perfection: each word should be just right.
Previous articleIron Fist Season 3: Latest News
Next articleKonoSuba Season 3: Potential Release Date And Latest Updates