It is a good season for movies, and we’re chock full of sci fi at this point. There’s just so much of sci fi content out there, it gets harder to review the next one. We get it, sci fi is an amazing and popular genre. But there’s just so much of it out there, it is difficult to even draw comparisons at times. Because one movie comes out, and another one tries to one up it. And that has always been the case in this genre. Not that it is a bad thing. It just makes it difficult to exactly quantify where a particular film stands. Sci fi is a genre that extends so broadly and deeply, it is unfair to even compare films at times. And the same is the case with Settlers, the movie which we are going to talk about today.

Settlers is a science fiction movie set on every science fiction lover’s favourite planet, Mars. Yeah well, who would have thought about that? Anyway, the movie takes place in the future, when our happy family, which happens to be the main focus of the story, decides to settle on Mars. And that is all good and dandy. But we are just frustrated with this sort of premise at this point. It isn’t exactly original, everyone is doing it, and everyone has been doing it for years now. So what is the point of beating a dead horse? It is not an original premise, and it has gotten old. Movie creators need to move pass it. Nevertheless, we will not let that cloud our judgement of the movie. So without much further explanation, let us get into our full Settlers review.

On the surface, Settlers plays it quite safe with its premise. Which we’re not complaining about, but yeah. The movie plays it pretty safe when it comes to the premise. Which also makes sense, considering that it is the director’s debut film. Even though the film has a strong financial backing and a good cushion to fall back on, it still makes sense to go with a safe plot for your first movie. And we completely understand that. However, Settlers does have some pretty big shoes to fill. The premise that it has set up is quite an intimate one. It is the story of a couple that has settled on Mars at some point in the future. And now they have a baby girl who they need to take care of.

But things aren’t very simple. The girl is quite curious about the reasons why the couple came to Mars, and rightly so. The parents have always told her that where they are living is quite a blissful place compared to what Earth became. And they also try to make her feel comfortable with what she currently has. And it does work to some extent. But soon, a lot of the things that Remmy, the daughter, grew up hearing turn out to be false. In fact, the very future of the family is at the stake. The future is one that looks bleak, and not very suitable for either the mother or Remmy. It is one that no one would want. All because of our Settlers.

Read More: Turner and Hooch: Back After A Long Time

What’s Good And What’s Bad About The Movie 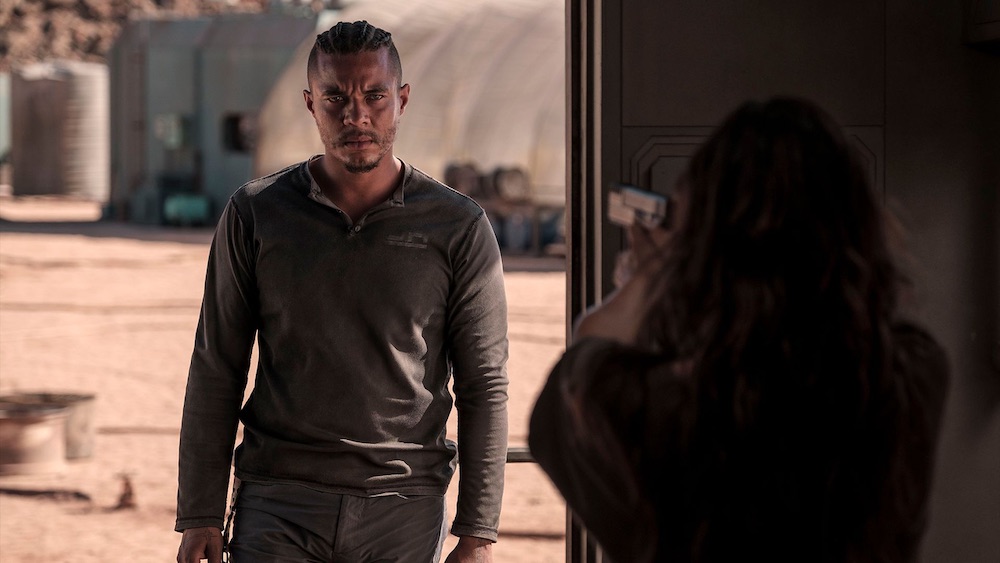 This is going to be quite short to be quite honest. The premise for the movie, although safe, is a good one. There is a lot that can be achieved with a premise like this. It has been proven time and again. And the acting too, is quite decent and believable. But those are really the high points for the movie. There is not much that carries the movie forward. The plot and the climax of the movie are in fact quite anticlimactic and don’t really inspire a lot of confidence in the thought put into the movie. The director has tried to go for a somewhat Dark science fiction movie here. But it just doesn’t work.

The movie falls flat on many fronts, not to mention there is just a lot of other stuff out there that is much better in terms of everything. The production for the movie feels quite lackluster when compared to other movies out there. In addition to that, the weak development of the plot hardly gives one a chance to appreciate the story. It all feels artificial and forced. And at the end of the day, the movie is simply not enjoyable. Yes, it does some things right, but it doesn’t feel like it. It simply just leaves you sort of angry for wasting your time. And that’s not what we look for in a science fiction movie. 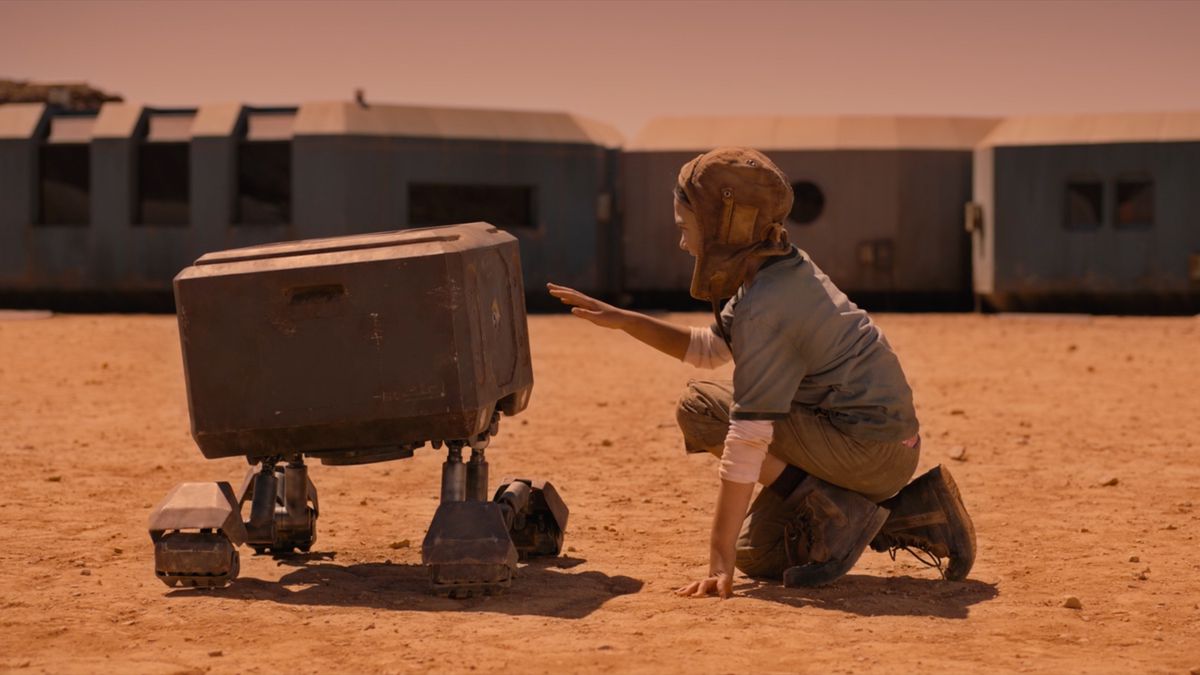 The verdict for this film is quite clear. It’s a definite no from our side. Yes, the movie might appeal to those with a love for Mars, but it is definitely not an enjoyable one. And it definitely doesn’t compare to some of the other stuff out there. In fact, we feel that it might have been overhyped for what it is. We didn’t like the movie, and would not recommend it. It is okay for a single watch, that too if you have nothing else to watch. But other than that, it’s a clear no. There’s much better content out there that you could be spending your time on.

The movie is currently showing in theaters. So grab a ticket if you feel like watching it. It is also available on some streaming platforms in some countries, but that is quite limited. So if you happen to be somewhere it’s not streaming. You’re pretty much out of luck.

Settlers currently has a rating of 4.7 out of 10 on IMDb, based on multiple user reviews. IMDb is our preferred platform for all movies and TV shows.

What do you think about the movie? Did you like it? Do you agree with our review? Let us know in the comments down below.

Willard Grosshttps://thefranchisehound.com
Willard Gross is a content writer with an eye for detail. He loves to write and create, but he also enjoys reading and analyzing the work of others in order to critique it. With every sentence he writes, Willard strives for perfection: each word should be just right.
Previous article30 Rock Seasons 1-7 Are Coming To Netflix
Next articleSchitt’s Creek Star Annie Murphy To Star In Witness Protection