Few try to step into the genre, and fewer still tend to make a good movie out of it. An environmental thriller, Sherni is a one of a kind movie that gives a really intense twist to the idea of environment centric content. Starring Vidya Balan in the lead role, Sherni is one to watch out for. It really brings int question a lot of our practices. And those of our representatives. It manages to show the human-nature balance in a light most people might not have imagined. And it manages to do so in a stellar fashion, with a highly talented team behind the scenes. Read on to find out more about the new Vidya Balan movie and our thoughts on it.

You might also be interested to find out more about Jurassic World Dominion: First Look, All You Need To Know

Sherni: What’s It Really About

The movie is based around a village in Madhya Pradesh, where a certain tigress is involved in the killing of a certain villager. And this village happens to come under Vidya Vincent’s area of operation. Recently appointed as a Divisional Forest Officer or DFO, Vidya is up against huge odds. On the one hand, she can’t help but feel affinity for the tigress, and on the other she is up against the corrupt system and the patriarchal hierarchy of all of it. She has to fight tooth and nail to keep her place. And the film makes no attempts to hide any of it. In fact, it shows it in great detail as Vidya has to make difficult decisions.

Sherni: What Does It Highlight

What Sherni highlights the best is human greed and its constant conflict with environment. While Vidya’s team is working hard on maintaining the balance between man and nature and trying to allay the villagers’ fears, the local politicians are up to their own game, causing huge distress and distrust among the villagers and the officers. In the game of these politicians, Vidya is the one who has to handle it all. Vidya and her allies try their level best to get the tigress to the National Park before she is taken down by some hunter or lost in the wilds, while the politicians try their level best to take advantage of their system and secure votes for the upcoming elections.

The movie also highlights a lot of important things, like why animals really attack humans, or why humans really go into the wild. It is not as if most of the times they have a choice. Fortunately, the movie manages to show exactly that. And the reasons behind everything. And why things happen. Also the delicate balance between man and nature. And the difference between conservationists and money driven politicians. It manages to highlight it all and paint things in a clearer light for those of us who don’t really understand all this.

Sherni: What We Have To Say About It 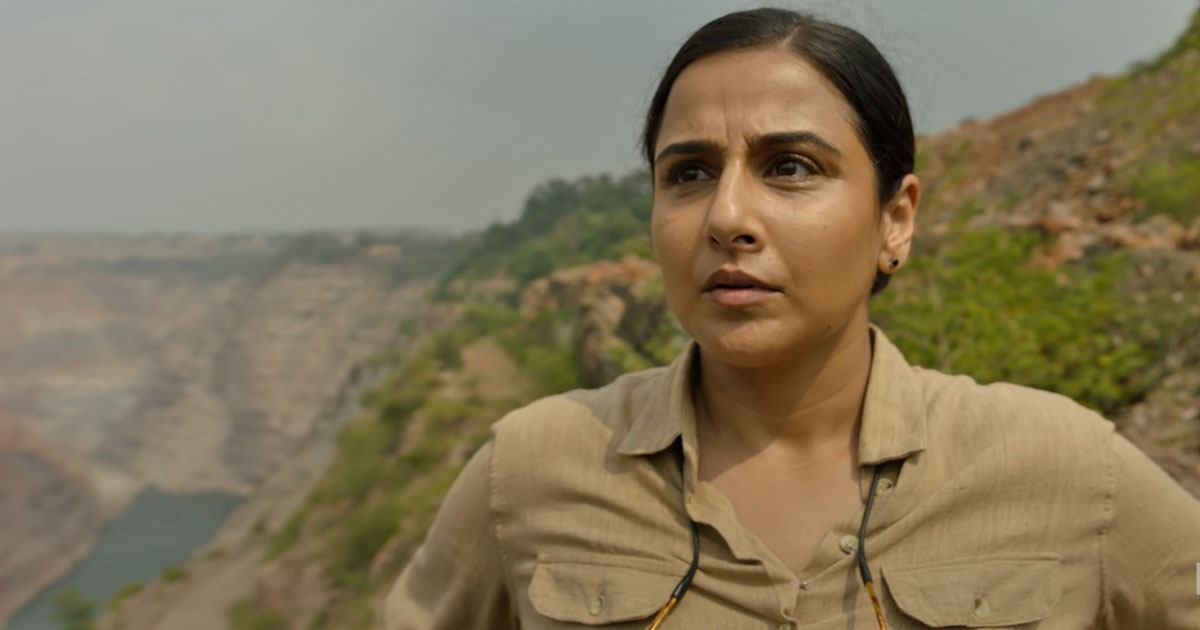 There’s a lot to be said about Sherni, but most of all is the fact that the movie is a step in the right direction. Sherni has managed to master its own genre. And it does so in spectacular fashion. It manages to highlight all the important issues it really needed to address. And the director has managed to put together a complete package on show. There aren’t parts of the movie that feel thoughtless. It all feels very well put together. And it feels genuine. It doesn’t attempt to hide any realities or paint anything in a brighter light. It shows things for what they are and that is something to really appreciate.

It also manages to challenge the stereotypes faced by most women in India. And the patriarchal system that is still deep rooted into the country. It manages to provide a fresh perspective on the same to urban people. And shows the reality of political influence. And that is something to admire.

Also read more about Queen of the South Season 5: Spilling Some Tea!

Our final verdict on the film would be pretty much positive. Sherni is a phenomenal film for what it is. And the genre it belongs to. There’s not many that manage to explore these issues, but the team behind Sherni have done so successfully. And for that, we feel that it deserves some love. It is definitely not a perfect movie, or a weekend blockbuster. But what it is is a story about a woman fighting tooth and nail for the environment. And that’s what we admire about it.

Sherni is an Amazon Prime Original movie and is currently available to stream on the platform. You may watch it anytime by simply streaming it on the service by clicking the link below:

The movie currently holds a rating of 7.2 out of 10 on IMDb, our preferred website for movie reviews and ratings, based on thousands of user reviews on the website. It is a decent rating for the movie and one that we agree with. We definitely recommend the movie for a watch. 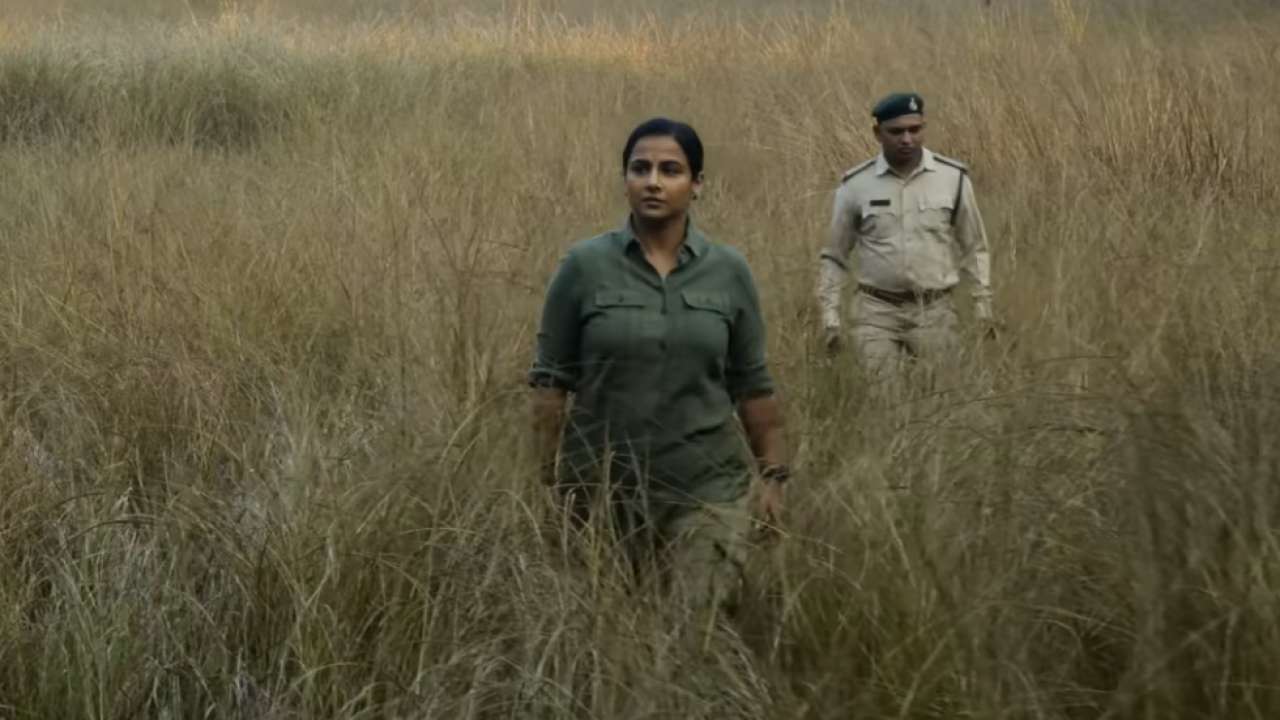 What do you think about the movie? Have you watched it? Did you like it and agree with our review? What else do you think there was that we missed? Let us know in the comment section down below.

Stay tuned in to the Franchise Hound for the latest entertainment updates. We are always up to date on the latest news and the latest updates.

Willard Grosshttps://thefranchisehound.com
Willard Gross is a content writer with an eye for detail. He loves to write and create, but he also enjoys reading and analyzing the work of others in order to critique it. With every sentence he writes, Willard strives for perfection: each word should be just right.
Previous articleLuca Review: Something that no one will tell you!
Next articleKatla: Netflix Hits A Home Run