Tactical shooters are perhaps one of the most popular types of games that are available out there right now. There’s a certain charm to them that is simply unmatched by other genres or even other shooter games. They are slow with their pace, meticulous with their methods, and have just the right amount of action for those of us who are not into a heavy heart-thumping action all the time. Sniper Elite 5 is now shaping up to be a game and installment in the Sniper Elite franchise that is going to fulfill all of those needs in one small and neat package. To be fair, that has always been what has made Sniper Elite so special, and this time it is no different.

Now, you might be wondering what the game is actually about, and how exactly it is a tactical shooter. While those of you who have played the previous installments in the franchise would know it all, for those of you who are new to the game, just know that it does its name justice. The game really is all about Sniping and the way that you as a Sniper can perform a mission in the most efficient and complete way possible while taking care to make it as clean as you can. But with the new installment on the way, should you be excited about it or is it one that you should probably pass on? That is a big question that fans are asking and which we are going to answer today.

So without much further ado, let us talk in a little more detail about Sniper Elite 5 and what we know about it so far.

Sniper Elite 5: About The Game 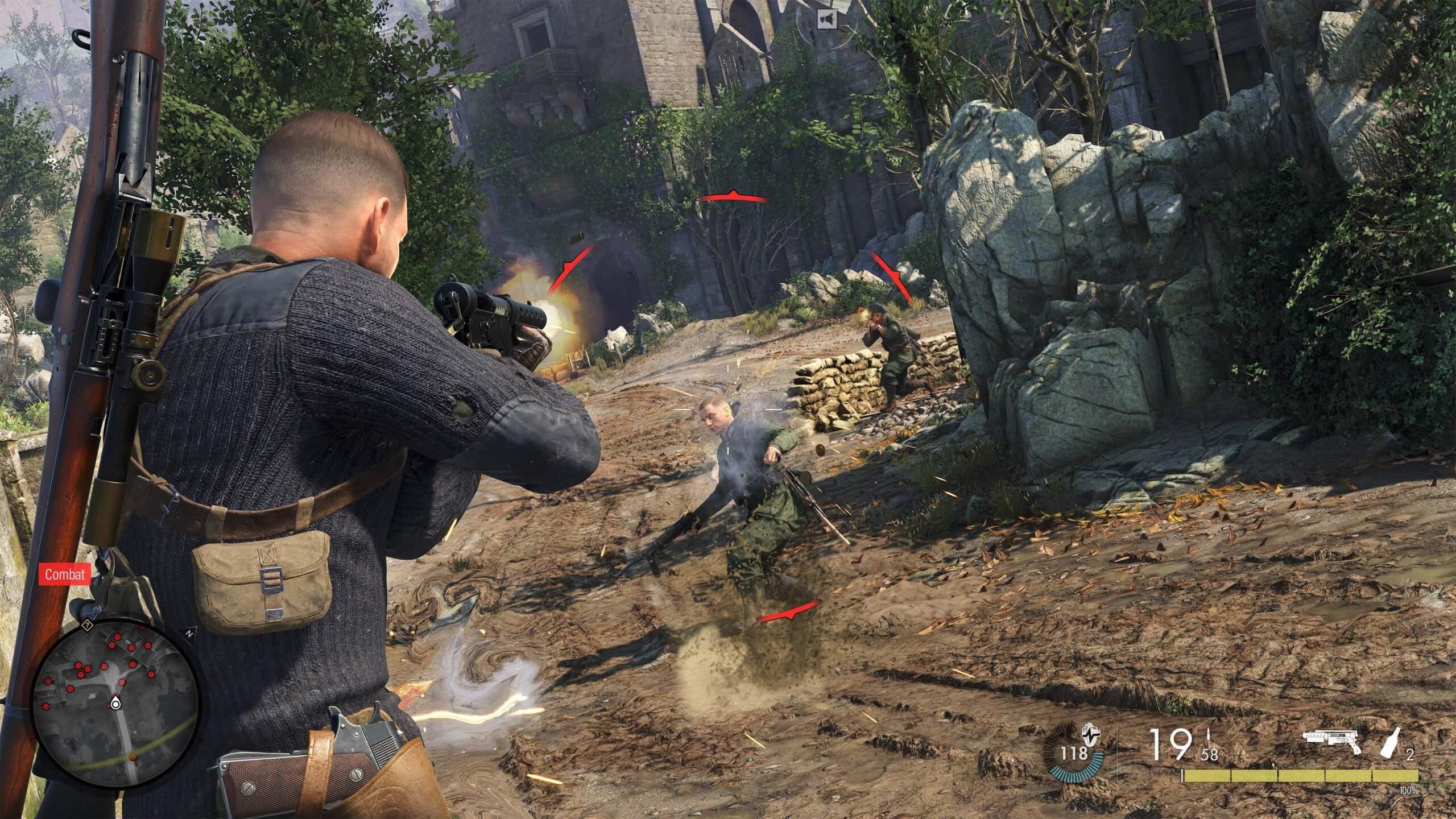 Sniper Elite 5 is the upcoming installment in the Sniper Elite franchise that follows exactly the same blueprint as the games that came before it and is set in the era of World War 2, as has been the case with Sniper Elite games before. The game is a third-person shooter and encourages its players to engage in sniper play and move through the environments with quick precision and stealth to give the proper sniper experience. The game teaches you to think, move, and kill the way that a sniper does, and is generally a great tactical shooter focused on blowing up enemies from a long distance away. Perhaps that is what makes the franchise so different from any other out there and appeals to gamers.

A major selling point for the franchise has also been its kill cams. So far, whenever there has been some major kill in the game, the game goes to a kill cam that shows you exactly how the bullet you shoot travels through the space, and watching the way that it kills the target is satisfying in its own right. And it is the little things like these and the stealth play that the game employs rather than making it a kill-them-all scenario that shines the most when you are playing it.

This time, players will again take control of Karl Fairbourne, who has been a part of the series for a long time, who is going to France to look for the Project Kraken, a secret project by Nazis in their bid to take over the entire world. And now it is up to Karl to take control of the situation and prevent the Nazis from initiating Project Kraken by eliminating key members of their organization. Overall, the story for the game is one that is quite riveting and will hold you for hours.

Sniper Elite 5 has been announced for a long time now and players and fans of the franchise have been waiting to get their hands on it. But if you are new to the franchise, then you would be pleased to know that you don’t have to wait long at all for the franchise to release its latest installment. Sniper Elite 5 is going to be released for the Playstation 4, Playstation 5, Xbox Series X/s, Xbox One, and the PC on May 26, 2022. The release date isn’t really that far away, and it would be amazing to get your hands on the game as soon as you can. So if you’re a fan of the series and want to buy the next game before its launch, you can simply pre-purchase it on Steam and play it on launch day.

With all that being said, I’m sure that most of you are excited for the next release in the coveted Sniper Elite franchise. It is objectively looking to be a good addition to the franchise. However, it will be up to the players to decide what their sentiments on the game are and whether it is a worthy successor for all that it promises.

You may check out the game at the link below:

You may also check out the trailer for the game here down below:

Are you excited about Sniper Elite 5? Do you think that it would be a worthy addition to the franchise? Let me know all about it in the comments down below.

God Of War Ragnorok: The Development & Release Dateof The Game! .