If you’re someone who is involved in the film industry, then I have no doubt that you understand the importance of good hardware. This becomes even more important when you consider stuff that directly affects the quality of the final product. It is just not something that you can forgo easily. With the advancement in technology, our expectations from movies and TV shows, as well as advertisements have risen in standards. Some time ago, Sony revolutionalized the entire experience of shooting a movie or a television show by introducing the Sony VENICE camera. Now, it is going to continue with the legacy that it established and bring out the Sony VENICE 2, a step forward and a new leap in the field of filmmaking.

I’m sure that if you’re someone who is involved in the filmmaking process, you understand the importance of a good quality camera. It can make a night and day difference when you look at things from the perspective of overall quality and the way that the film is shot. Filmmaking is not an easy task, and with the amount of expertise it takes to operate filmmaking cameras, it is no doubt that they are complex. The Sony VENICE 2 intends to revolutionize that with its relatively simpler and more effective approach to filmmaking where the camera itself takes care of a lot of the problems encountered during filmmaking.

Now that we have gotten a little into the nitty gritty of things, let us understand what it is that is happening around this right now. 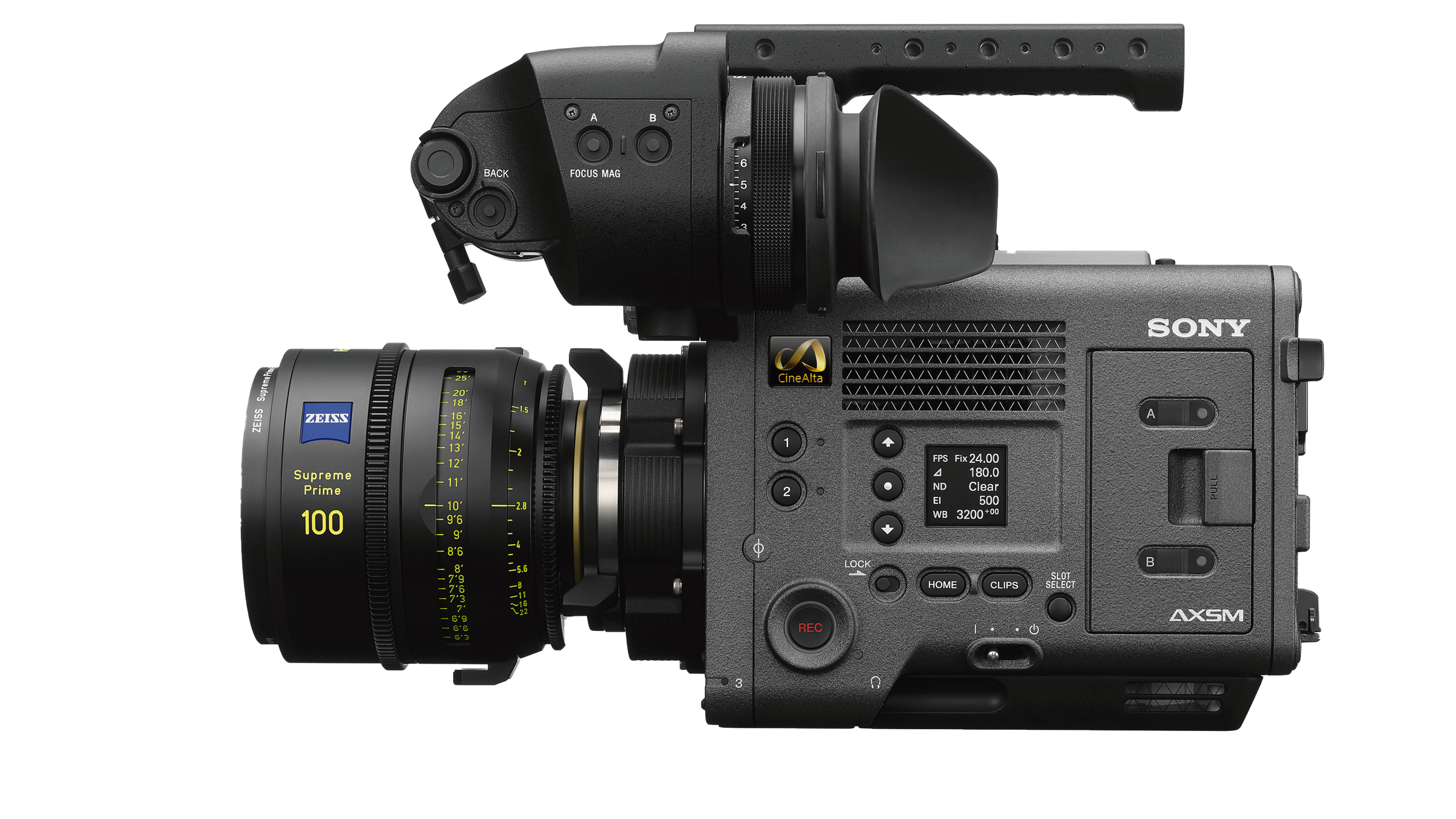 Those who do filmography for a living have been waiting for the Sony VENICE 2 for the longest time now. When the first camera in the range came out, it was really big for everyone just because of the sheer ease of use and superior filmmaking quality that it offered right out of its release. With the release of the Sony VENICE 2, Sony is taking a big step forward in the field of filmmaking and taking things forward a step. With an all-new 8.6K full-frame image sensor built into the camera, the new Sony hardware is nothing short of spectacular. Added to that is the support that Sony provides for virtually every professional format in filmmaking that you can think of. This includes the full-frame, Super35, and the Anamorphic format. What’s more? All of this is supported at the 4k+ resolution that has become mandatory in the industry these days.

Moreover, when asked about what the latest in camera tech from Sony brings to the table and how it has been used so far, and if we would be able to see some samples of the new camera tech, it was reported by Sony that Gonzalo Amat ASC has been testing the VENICE 2 camera around New York and the camera would also be used for the upcoming season of the ever-popular show Outer Banks. He stated that “VENICE 2 has the new full-frame 8.6K image sensor and the Dual Base ISO feature, which is really important and can now move between 800 ASA and 3200. The quality of the sensor is first-rate. The latitude, colors, and highlights—everything was even sharper than before while still using a menu similar to what I was used to. You can shoot on a very bright, sunny day without losing detail, plus the rendition of the color and skin tone of faces is really quite cinematic. It doesn’t feel electronic—it feels  more like a film camera.”

With all that being said, there is no doubt that the way that the new Sony VENICE 2 operates has been an absolute delight to shoot on. Honestly, one doesn’t expect any less from Sony and they really have delivered here. McLachlan, a cinematographer, added his comments on the VENICE 2. He said, “Every day,  under every condition and setting, it continues to impress. Whether at night, at dawn, in the studio, on city nights, or at high noon and sunset in the desert, the highlights naturally roll off, and our actors look gorgeous. Nighttime cityscapes almost light themselves, and I’m using less light control than ever elsewhere. I knew this would be the case from my experience shooting the camera’s test film,  but what is really wowing us is how incredibly clean and pleasing the images are at 3200 ISO. And we’ve tested it at 6400 and even 12,800 ISO, and it still looks really good. Not just useable but gorgeous.” 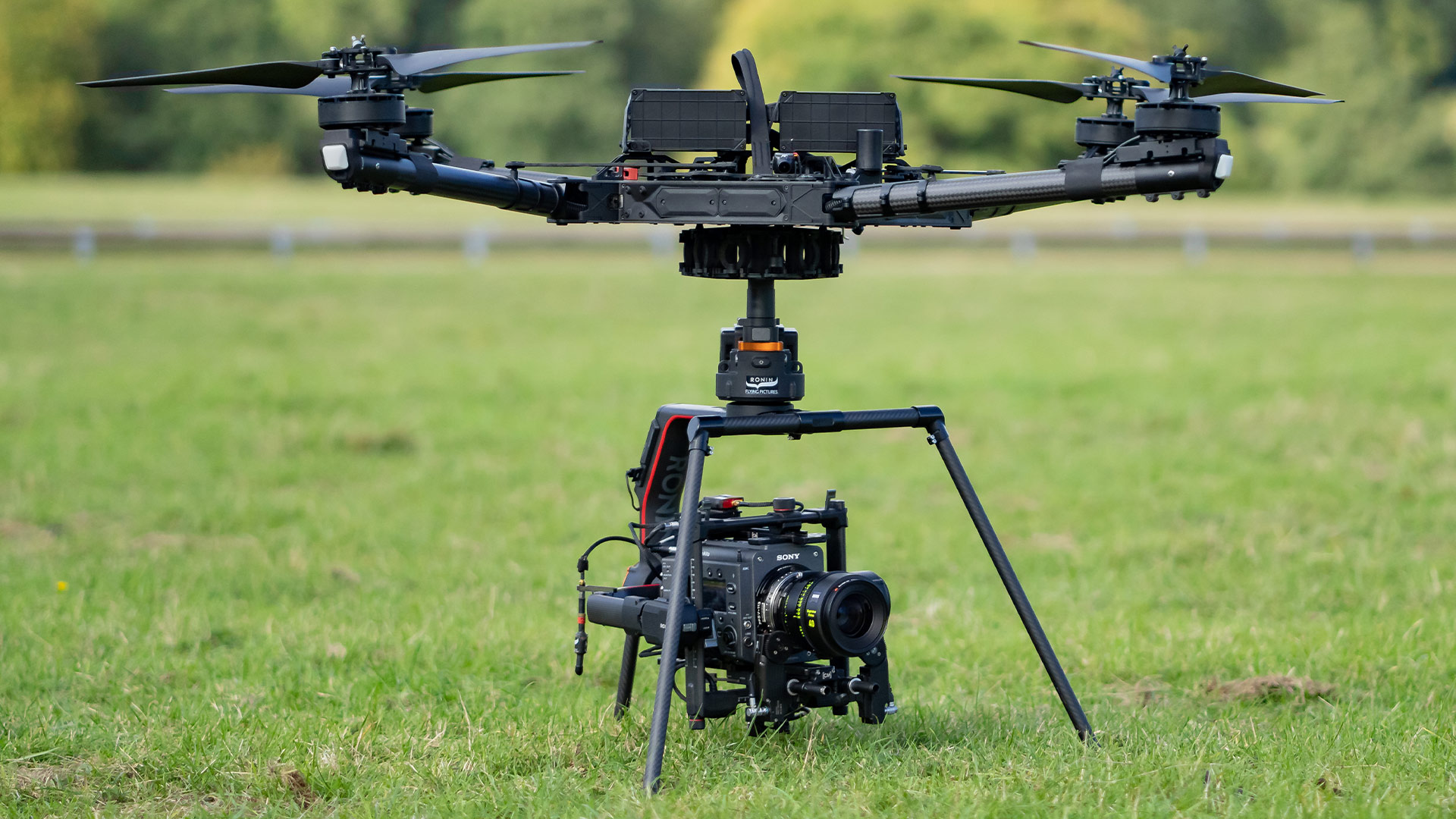 Now, coming to the most exciting part of all of this. The good news is at the Sony VENICE 2 has already been distributed to all the Sony dealers and the rental services for use in public media. But that is not all, because there is already content out there that has been shot on the VENICE 2 and has been well received by the public. In use by major cinematographers worldwide, the VENICE 2 has already been used to shoot some high-end commercials and has been a talking point for the cinematographic world. Claudio Miranda ASC, Newton Thomas Sigel ASC, Tommy Maddox-Upshaw ASC, and Rachel Morrison ASC are a few who have gotten their hands on the new hardware and have used it to its strengths.

In fact, that is not all. With the upcoming Outer Banks being shot on the VENICE 2, there is another show that looks promising to steal the spotlight. And that show is American Gigolo, which is again being shot on the same camera. So the cinematography for the show is something to watch out for. With support for effortless shooting and a penchant for shooting extraordinary details with crisp imaging, the VENICE 2 also supports 16 stops of dynamic range, sensitivity to low light, and brings it all together in a package that is aesthetically pleasing to the eye and is simply gorgeous, no matter what the ISO is that you set it at.

But that is not all about the Sony VENICE 2 today. With the way that the release of the camera has held out, it is only fair to mention that things are looking really good for the future. The system has been well received by cinematographers and is a recommendation from everyone. In fact, things are looking so good that we are receiving an enhanced version of the hardware, a V2, in 2023. This is going to be big and I’m really excited about it.

Check out VENICE 2 on Sony

If you’re a cinematographer, how do you feel about this new piece of technology that is promising to revolutionize the way that film is shot, giving effects that weren’t possible earlier? How do you feel about the upcoming support for different features in the V2 version? Let me know all about it in the comments down below.

Fire Emblem Awakening: Is This Worth Playing?