If you’re nearly as much a fan of Nintendo games as I am, then I am sure that you appreciate the Splatoon franchise and what it has brought to the table so far. If that is indeed the case, then this is one that you are really going to enjoy. My love for Nintendo and the history of the Splatoon franchise is also one of the reasons that I became so excited when I heard that the game is going to be released in September on the platform for everyone to play. But what everyone has been in doubt about since the beginning of the rumors is the weapons that will be brought into the franchise with Splatoon 3.

I’m sure that you, too, are wondering what the new weaponry and gameplay for the new game are going to entail. After all, the franchise has a rather rich history with loads of different gameplay items as well as a varied environment that is simply one of the best in the genre. This also means that the weapons in the game make up a big part of what it is. So when Nintendo released the information about the new weapons that would be featured in Splatoon 3, fans simply went crazy. But what exactly is it about the weapons that is creating such hype for the game? That is exactly what we are here to find out.

So let us get right into the discussion and take a look at what the Twitter page for Splatoon 3 has revealed over the past few days.

Read more: Against The Storm: A New Beginning For City Builders 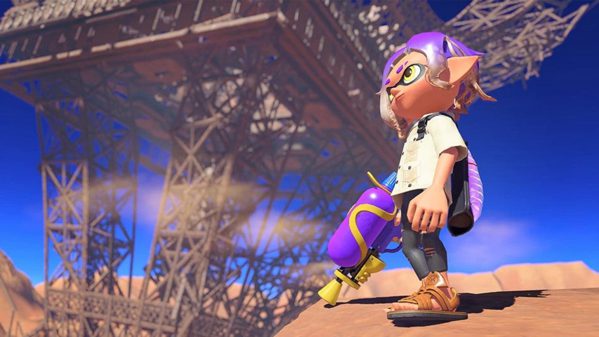 Previously, we have talked about Splatoon 3 on our channel before and other is no doubt that it is indeed shaping up to be one hell of a game. The trailer for the game has everyone hyped up and the game itself is looking to be quite fun with more inclusivity and more variety in terms of the gameplay and the environments that it offers. It was also revealed that the game itself is going to move forward keeping all of the original weapons from the game intact and in the game. Splatoon 3 is also going to add some weapons of its own that include the Triple Inkstrike and the Ink Vac. However, detailed explanations of the weapons were never given.

However, with the recent reveals, we can see that there is much more to the game than we ever knew before. So the game is now featuring loads of weapons that each have their own unique purposes that the developer has talked about on Twitter. I’m sure that you are wondering what exactly all these changes are. So without much further ado, let us get right into the details and talk more about what the game brings to the table in terms of the new weapons. 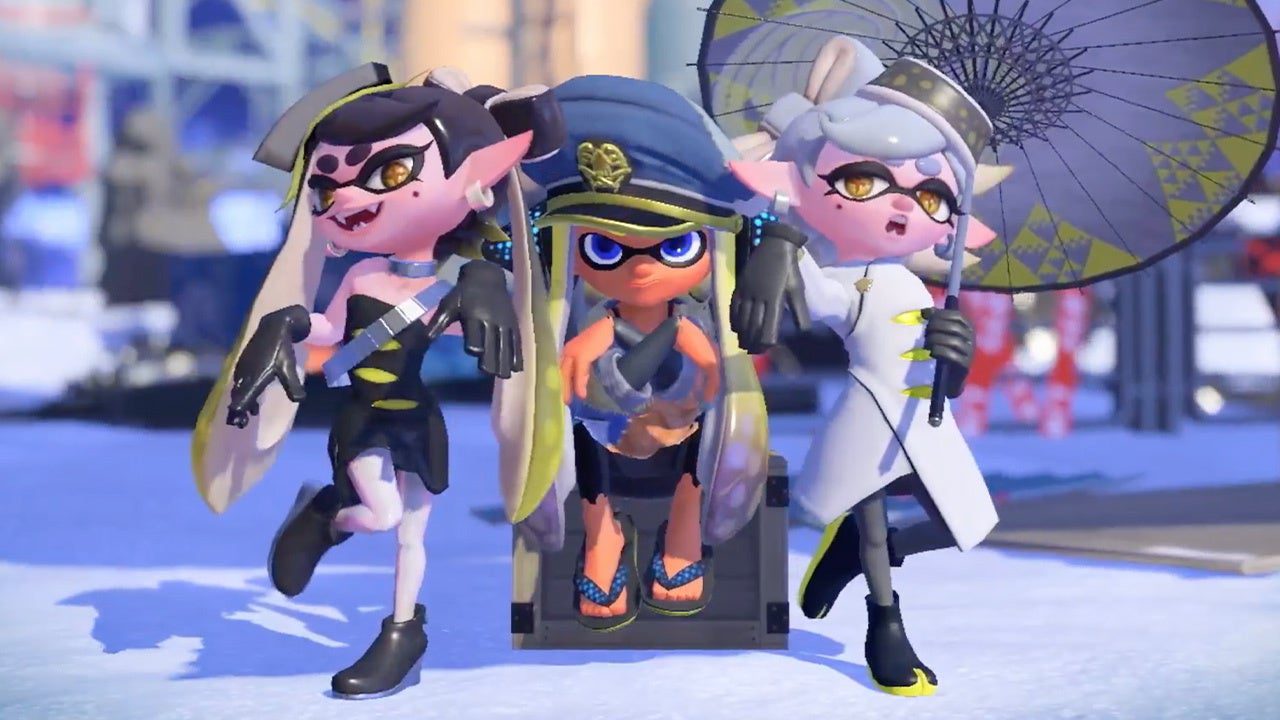 First up, we have the Splat Charger by Nintendo. The Splat Charger is a balanced weapon with a medium charge time and decent range. According to Nintendo’s game-theory gurus, if you can get the upper hand with one of them, you’ll “go all splat-a-tat-tat on the opposing team.” It is looking to be one of the best weapons in the game, and we are all excited about it.

Next in the list is the Classic Squiffer. The Splatoon 3 team calls it as a lightweight charger that charges so quickly that it is not suitable to call it a charger. It has a limited range but its fast action makes it amazing for dynamic gameplay.

Nintendo then talks about the Splat Charger, which is yet another useful charger on the list. It has a good range and can charge itself in a medium amount of time. All you need to do is attain the high ground wielding one of these and your victory against the other team is all but assured.

Further, Nintendo also goes on to talk about the E-liter 4k and terms it the granddaddy of all the chargers. This is a weapon that takes a long amount of time to charge itself up and can be devastating when wielded by someone who knows what they are doing.

With that, we come to the end of our updates for the upcoming Splatoon 3 today. Nintendo is surely amping up the publicity on the game, so it can be expected that we will see a lot more action in the coming days.

You may check out the trailer for the game down below:

What do you think about the latest updates? Are you excited about them? Let me know all about it in the comments down below.