Mobile games have become all the rage and are trending right now. After all, our small devices have become so powerful that they can run games that are almost as good as those on bigger platforms like PC and consoles. Each year, manufacturers bring out newer chips that push the limits of what a smartphone can do. So the mobile gaming market is booming right now. And it seems that now Epic wants a slice of that pie too. The developer behind Fortnite, Epic Games had recently revealed their new game set in a world of espionage- Spyjinx.

I’m sure that many of you must have heard about this title by now. After all, this is one game that Epic has touted as one of their most revolutionary mobile games ever, and has been the subject of a lot of beta testing over time. However, information about the game and opinions on it are still quite limited, despite it being in production for such a long time. And coming from a studio like Epic Games, Spyjinx is surely set to make some noise. In fact, it is already making a lot of noise among fans of the Epic community as players are expecting something of a Fortnite fiasco with Spyjinx.

Although Fortnite was a major success for Epic Games, it has never really been able to replicate the same success ever again. Fortnite literally changed the way the public viewed gaming. So there is a lot resting on the shoulders of Spyjinx, and it might just turn out to be a huge order that it can’t handle. 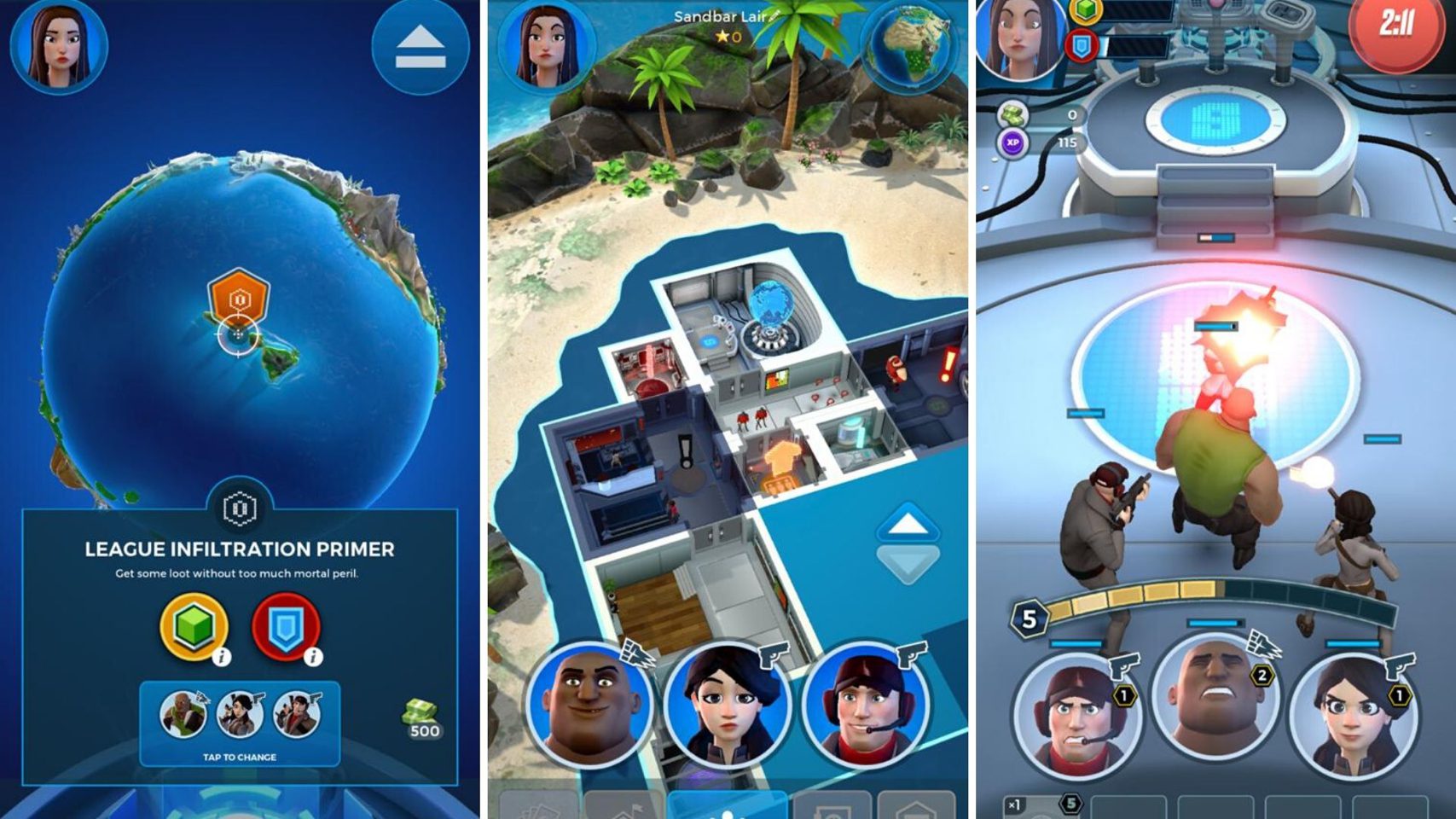 While Spyjinx has been in Beta testing for quite some time now, it is surprising that information on the game is surprisingly scarce and Epic is keeping a lot of stuff about the game under wraps. Even during the beta testing, while Epic revealed a lot about the game mechanics, it has kept really mum about other aspects of the game. Only whatever is necessary has been revealed, while keeping the rest a secret. Another thing to note is that Spyjinx is a platform exclusive, meaning that it is only available on mobile, on Android, and iOS.

Talking about what the game is like, Epic states that Spyjinx is a game that combines the best elements of all the genres you love and makes itself into a game with elements of RPGs like character development, and action-strategy games, and competitive multiplayer. This makes it into quite an unusual combo that has been seen in some major games in the past and has proven to work very well. However, the formula is still a hit or miss and one that hasn’t really proven its versatility. So it will be fun to see how things turn out for Spyjinx.

Expectations, however, are high from the game as Epic had revealed that it was working on the game in association with Bad Robots back in 2016. But the gaming giant went silent on the game for four years after that and the game slowly lost its audience. Now, back in 2020, the game came back into the light as Epic started revealing more and more details about it and talked about what the game would entail, and started Beta tests. This gave it a much-needed boost and the players got onto the game enthusiastically.

The developer also mentioned the involvement of director JJ Abrams, who has also been the mind behind one of the major Star Wars movies in recent times (You know which one it is) and has been at the forefront of media for his creativity and the way that he manages a story. It is being said that Abrams has a lot of involvement with the concept and lore for the game and the game will involve building your own network of spies that will raid other players online to make your way up the hierarchy. All things considered, the game sounds like a very good strategy game, and I’m highly excited about it.

Read more: Path Of Exile Mobile: All You Need To Know

This is one part that most of you have been searching for since the game was announced back in 2016. Unfortunately, though, the game developers have been so secretive about the game that we never really got a good answer to the question. The game has seen a lot of beta testing and a lot of development but has never really been officially revealed to the public and the release date still hasn’t been announced. So it might be a long time before the game is officially released to the public. Just don’t put too many hopes on it and you should be completely fine.

With all that said, Spyjinx could just be the big break in mobile gaming that Epic has been seeking for some time now. The game seems to have some big indicators of success if we do not count the lengthy release cycle that it has had. However, things are still not quite clear, so let us see what happens.

Check out the game trailer here:

Are you excited about the new game? Do you think it is going to be any good? Let me know in the comments down below.