Star Trek Discovery Season 4 was all set and fans across the world were all primed up for it. However, things didn’t exactly go as planned, and things quickly went south before the release of the fourth season. In a move that baffled fans across the world, ViacomCBS made a decision that impacted the international broadcast of the show and would take away from the experience of international audiences who have grown up watching the franchise and are fans of the show. So what exactly is it that happened? I’m sure you’re curious about it.

Star Trek Discovery Season 4 began streaming last month, but a few days before its release, ViacomCBS announced a decision that would make the show simply unavailable to international audiences around the world and would impact their experience detrimentally. Star Trek fans got united against the network on this thing, and what ensued was something that you can only expect in the Star Trek universe, and from fans of the franchise. So without much further ado, let us talk all about this big move, and how it impacted audiences around the world.

Read more: Despicable Me 4: Still On The Table? 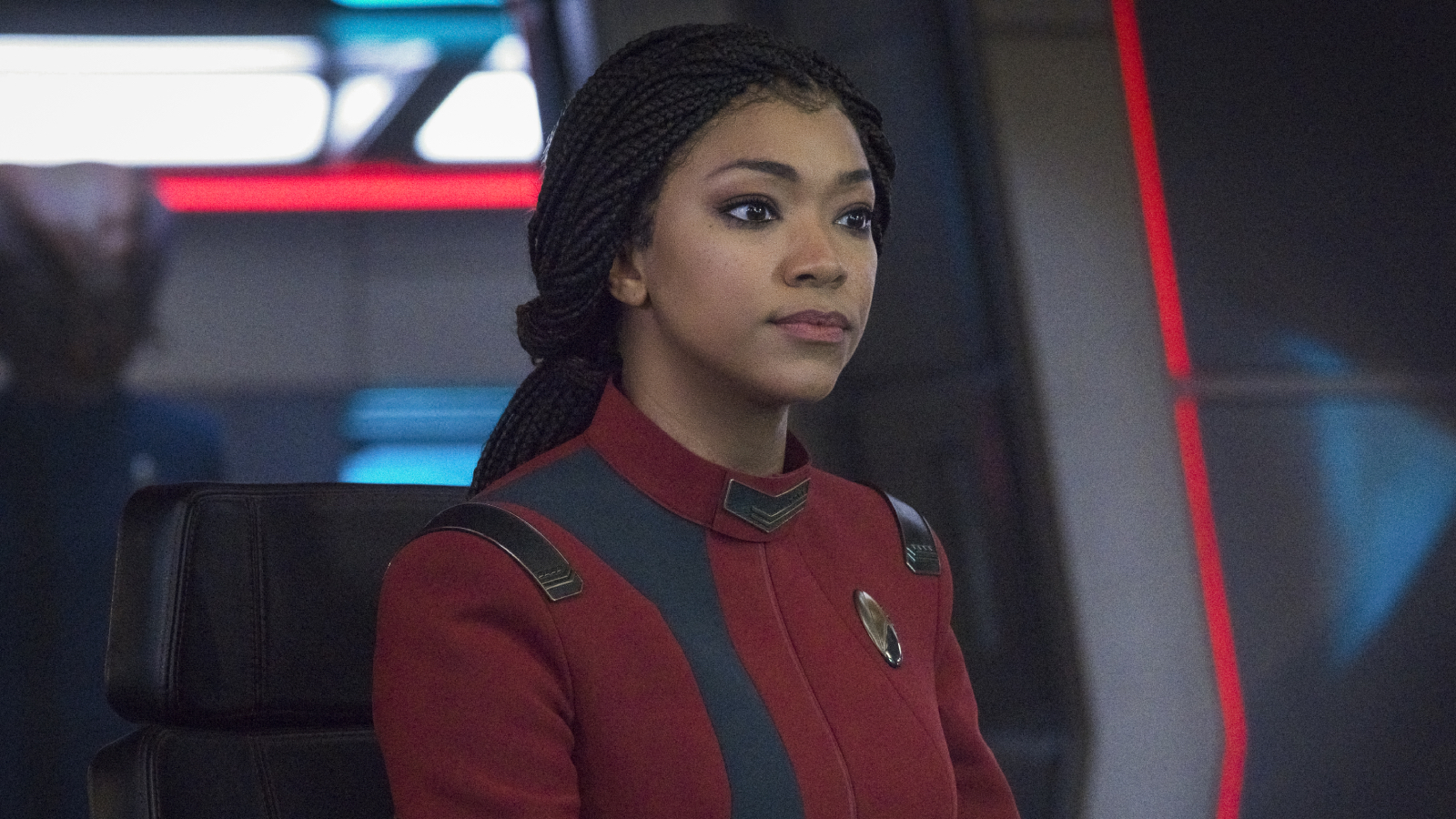 Star Trek Discovery has been a strong show for the franchise so far and has pulled in viewers from all across the world and from all demographics. The show is perhaps one of the most popular science fiction shows out there, pulling in old audiences from the original Star Trek franchise, as well as young blood who is just getting into the series. It is a phenomenal one, and I have personally been enjoying it a lot so far. ViacomCBS, however, had other plans for the fans and did something that brought about disappointment among the fans.

This would have led to a lot of spoilers and a lot of unhappiness for the fans, and hence the backlash at the publisher. Fortunately, ViacomCBS heard the fans and issued a public statement. They said, “To all of the international Star Trek: Discovery fans: we hear you. We love this series too, We love it for the incredible cast, the hardworking crew, the imaginative storytelling, the groundbreaking, diverse characters who bring the show to life and what it represents to so many people around the world. Star Trek has always put its fans first. We want to do the same.”

This didn’t mean that the show would continue on Netflix. Rather, the show would still be making its way on to Paramount+ and the show would be made available to people residing around the world through different streaming platforms. Pluto TV, for example, would be catering to many countries in Europe and would provide a free streaming experience for Star Trek Discovery to the viewers. In other countries, however, where the streaming platforms are not able to strike up a deal with ViacomCBS, the show would be made available on a pay per episode basis. The episodes would all be released in tandem with each other, and no audience would be left behind. Everyone would get the show at the same time.

While the solution isn’t the best, it can work for now, and fans across the world can breathe a sigh of relief as they can continue watching their favorite series without any delays and spoilers.

Read more: What Do You Know About Mortal Kombat Movie?

With that being said, Star Trek Discovery Season 4 is already underway. And it is looking really good in terms of the quality that the studio has maintained. I would highly recommend you to get on the train if you are a fan of the franchise and to give the show a shot if you haven’t already.

Star Trek Discovery is available to stream on Paramount+. Check it out at the following link:

The show currently holds a rating of 7.2 out of 10 on IMDb, based on multiple user reviews. IMDb is our preferred platform for all movies and TV shows.

You may watch the trailer for Star Trek Discovery Season 4 here:

What are your thoughts on this news? Are you happy about the concessions the publisher has made? Let me know in the comments down below.

Willard Grosshttps://thefranchisehound.com
Willard Gross is a content writer with an eye for detail. He loves to write and create, but he also enjoys reading and analyzing the work of others in order to critique it. With every sentence he writes, Willard strives for perfection: each word should be just right.
Previous articleDespicable Me 4: Still On The Table?
Next articleHigh School Musical: The Musical Season 2 Renewed!