Bethesda has made quite a name for itself over the years for its RPGs. I’m sure that most of you have heard of the names Skyrim and Fallout. Both of these are household names at this point and are famous games that have been at the forefront of the RPG world. While Skyrim is the fifth installment in the Elder Scrolls franchise and has been the subject of a lot of acclaim and criticism, Fallout is the name of a franchise itself that is spread across various games and is set up in a post-apocalyptic world. Both of these franchises, released by Bethesda, have been trademark franchises in the RPG genre. So when Bethesda announced Starfield, everyone knew that the new cool kid was in town.

After the success of Skyrim, Bethesda largely hasn’t been able to achieve a similar level of success with any of its franchises. Although the game was released 11 years ago, it still continues to carry a lot of relevance even today and players are still modding it to no end to keep it going. So when Bethesda announced Starfield, there were immediately a lot of questions about what it was, because Bethesda simply hasn’t released anything of its kind before, mostly sticking to its own franchises and not really taking big risks. But all that changes with Starfield, which is a step in a completely new direction, as the game company now takes us into Space.

I’m sure that the last bit I told you there definitely has your interest piqued. After all, it is just such a huge thing for RPGs that hasn’t been done at this scale before. So without much further ado, let us talk in a little more detail about the game.

Starfield: About The Game 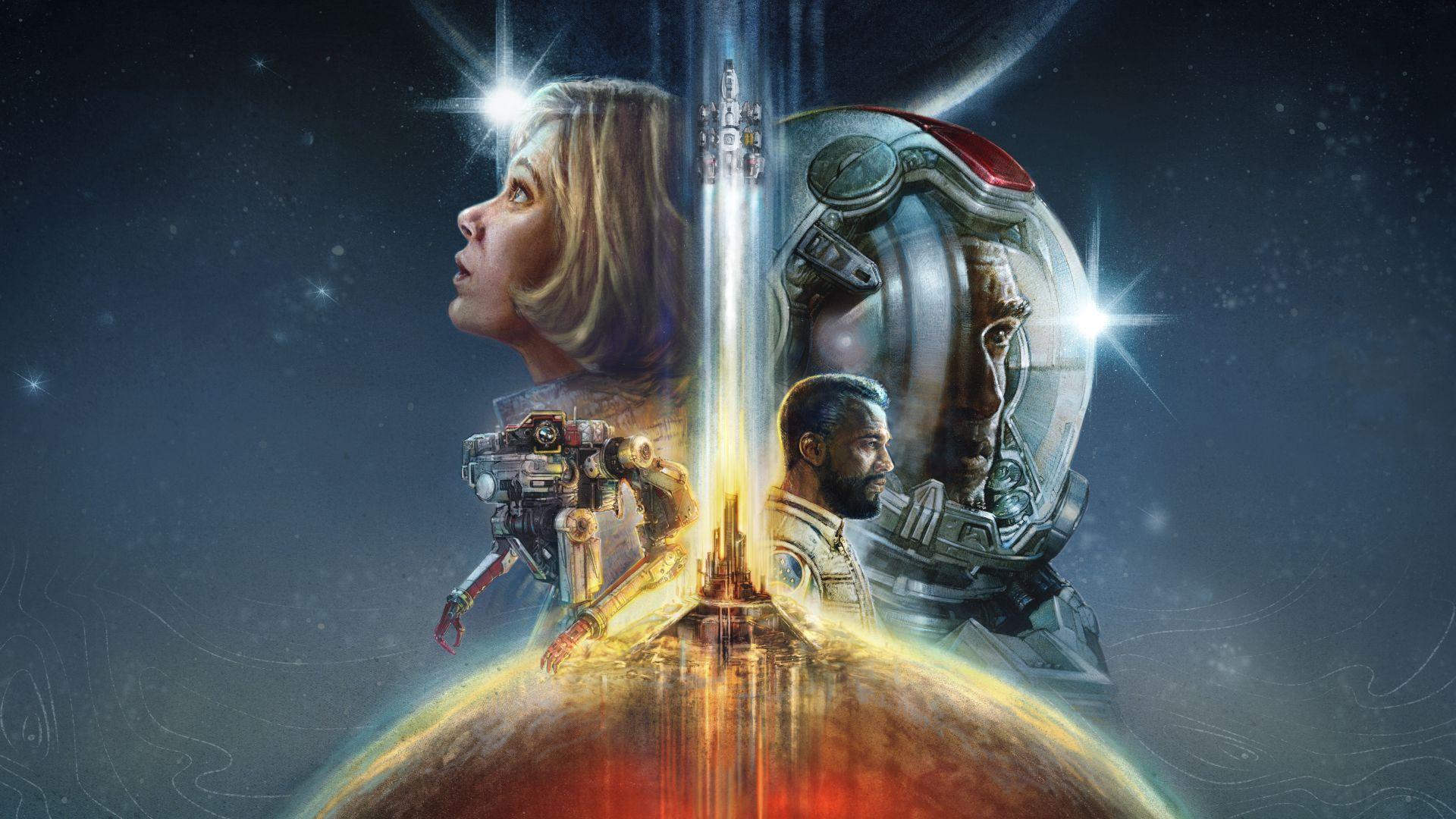 Starfield is the latest original IP in Bethesda’s arsenal that is based in space. It is a space RPG that is termed as Skyrim in space by the very own lead developer at Bethesda, Todd Howard. Howard is the leading authority at Bethesda so when he releases any information about any games, it is pretty much guaranteed that there is no other out there that can overturn what he has said. So when he announced the game back in 2018, there was quite a bit of a rush to know more about the game and to find out more about it. However, Bethesda kept their mouths shut for a long time only revealing the smallest bits of information about the new upcoming game. All they told the players was that this was something that they have wanted to do for a long time, and left them to their devices.

We are also introduced to a robot companion by the name of Vasco, as well as the different scores that the new RPG from Bethesda has again composed by Inon Zur, who is famous for his work on the Fallout series from Bethesda. The game company also issued three separate videos of Into The Starfield, revealing more and more about the game at each point. You can simply watch them all in order to really know what is going on with the game.

Read more: Casinos in The Movies

Coming to the release date of Starfield, it is quite a hot topic right how considering how long of a time ago the game was announced. The game was announced back at E3 2018 and since then Bethesda has taken their sweet time getting the new game ready to pack and ship. Initially, it was decided that the game would be released on 11/11/22 to make for a very neat looking release date. However, after the severe backlash that has been faced by another RPG Cyberpunk 2077, Bethesda has decided to take their time with the game to iron out any kinks that there might be for it.

With all that said, I’m sure that you are all very excited about Starfield. After all, it is an RPG in a form that we have never seen before. If that is not something to appreciate, then I don’t know what is. However, whatever the case might be, it is surely going to be a huge thing for Bethesda.

You may watch the trailer here:

What do you think about the game? Are you happy with how it is turning out? Let me know in the comments down below.