How many of you here are fans of the battle royale genre? If you are someone who either plays on the PC or the console, then I’m willing to bet that a vast majority of you are fans of the genre. In fact, Battle Royale is simply one of those modes of play that appeal to a vast majority of players simply because of how flexible it is and can be added on top of many different games. Is that not the case? Following in the same spirit, the people over at Wonder People and Wonder Games are now bringing out their newest IP in the battle royale space, Super People. This is pretty exciting news!

I’m sure that most of you must be wondering why the release of this new game is so exciting. After all, the battle royale genre is one that has been overdone to the extent that some people have started to develop an averseness to it and there is just no dearth of battle royale games out there. However, one thing that you need to consider is that a lot of the games out there are badly done modifications of original games that are just flooding the store. As such, it becomes more difficult to find the actual fun to play gems within them all. Super People just happens to be one of those games that are looking to be different.

So without much further ado, let us talk a little about the game and find out all that we know about it.

Super People: About The Game 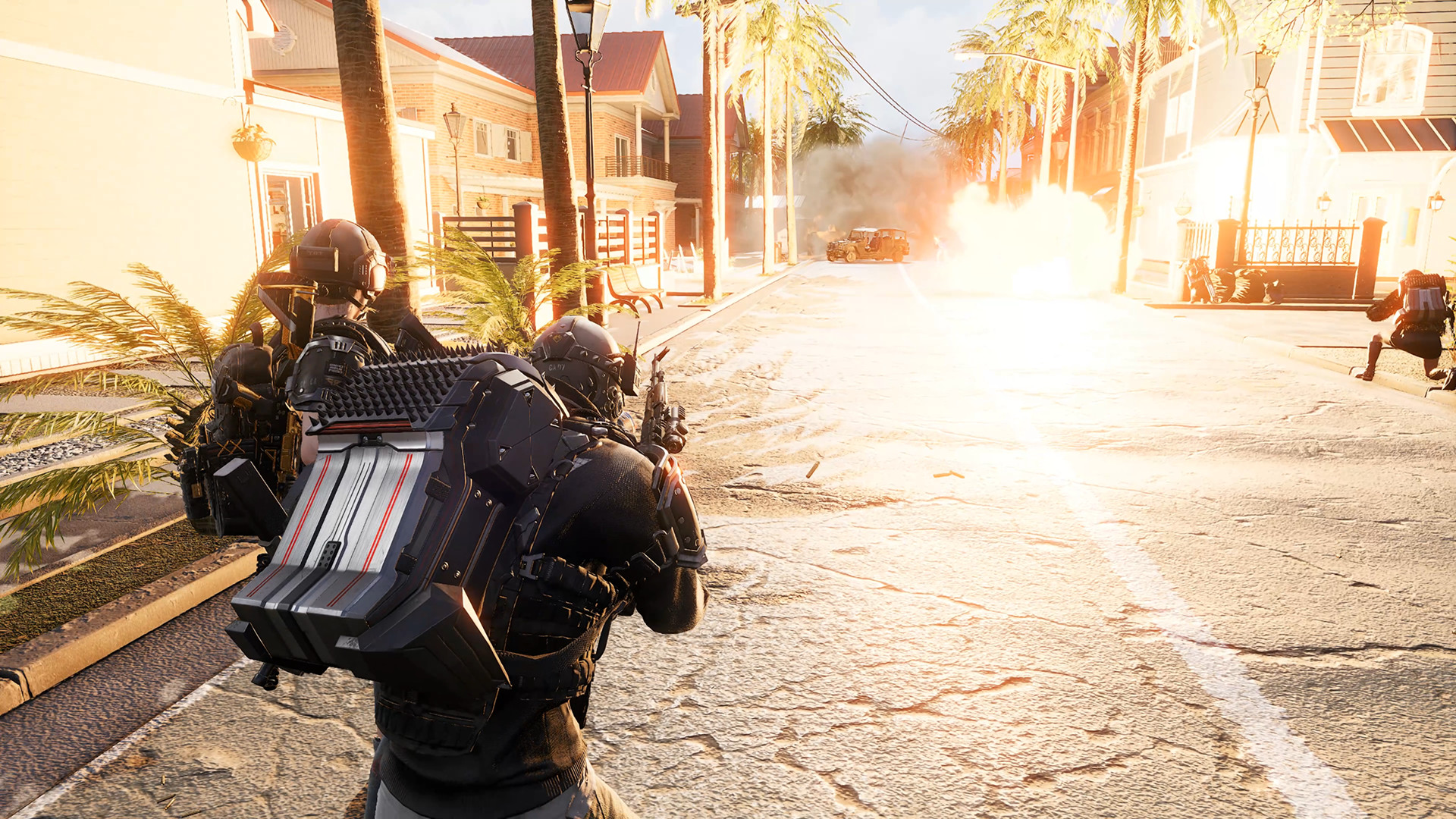 Now, before we talk about Super People, I’m sure that there might be some of you who are not familiar with the concept of a Battle Royal. Well, the concept for the mode is simple. Instead of putting two teams against each other, the battle royale mode puts all the teams and players against every other team or player and they all battle it out to be the last one remaining alive. The person or team alive at the end wins the match. How did this mode get so popular though? The answer lies with Fortnite and PUBG. Both of these games came at a time when battle royale was in its infancy. Within the span of a few months, Fortnite blew up worldwide and became a video game phenomenon, one that hadn’t been seen in decades. Fortnite simply broke all records and became a cultural phenomenon.

I have no doubt that Super People is on the same track with the way that things are going right now. The game is one that has seen tremendous growth in its beta and testing phase as people have simply loved it and are getting more and more impatient about it with each passing day. The game essentially takes all the good elements of a battle royale and presents them in one small package. There is a good class-based system here that is supported by a well-made crafting system that simply leaves nothing to be desired. You play as a super-soldier with a goal to be the last one standing and to win the game.

The concept is one that has been received really well by players. In fact, the game has managed to pull in over four million players during the testing phase itself. This shows the amount of love that the game is receiving. People are getting anxious about the actual release date for the game because there is currently no real way to buy it and the game is still in beta. This is the one thing that has people concerned the most. While the game is currently in beta, it is not going to be that way forever. Super People is going to host its final beta on August 17. However, there is still no announcement of an actual release date for the game. This means that you won’t be able to play the game after the final beta if you are part of the beta test. It was expected that the company would reveal some release details by this point, but they have not. And the fact that there is no real way to buy the game just makes it so much worse. Pulling in such big numbers, Super People really cannot afford to take risks right now, and this is one of them.

Whatever the case might be for the release date for the game, there is one thing that is for sure and that is that the people are simply loving the game. There is no dearth of love for the game and it is as popular as it can be. Things are looking really good for Super People. Now all they need to do is knock it out of the park with the final release and they would really be set for an amazing journey.

What do you think about the game? Does it sound like yet another battle royale? Or is it really special? Let me know your thoughts in the comments down below.

As usual, stay tuned in to the Franchise Hound for the latest in the world of gaming and entertainment.