Swamp Thing Season 2 is still not here, and fans are wondering why. Are you a fan of DC or Marvel? A large portion of our audience here are fans of these comic books and are heavily invested in either the MCU or the DCEU. So it makes sense for a large portion of you reading this to be aware of Swamp Thing. After all, it was supposed to be the next big thing in the DCEU. And I’m personally a huge fan of the franchise. What about you? Are you a fan too?

Swamp Thing has been out for a while now, and it only makes sense for fans to question the existence of a second season. But the answer is not so simple in this case. In fact, the answer is not even easy to grasp when it comes to this show. And that is just owing to the fact that the network pulled a move that was beyond anyone’s imagination when it came to the show. So what is the commotion all about? What really happened to Swamp Thing Season 2? Is it coming out? Does it even exist? These are the questions that might be bubbling up in your mind. So without much further ado, let us talk all about it.

Read more: One Night In Miami: A Review

Swamp Thing Season 2: About The Franchise 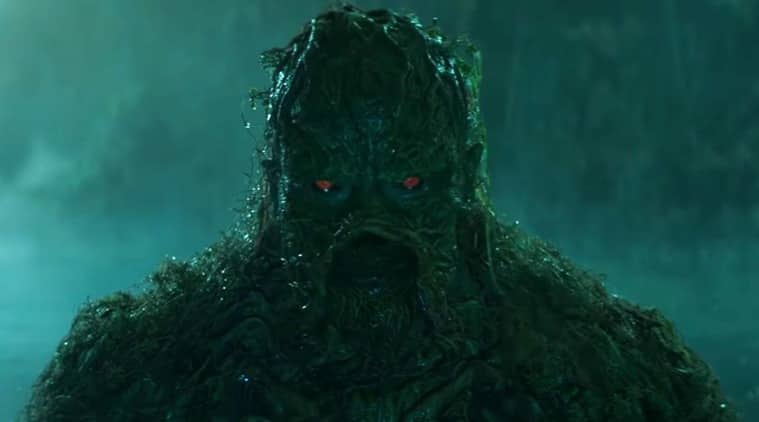 Produced by the prolific director and producer James Wan, Swamp Thing was a new show in the DC Universe that blended elements of horror, fantasy, and hyperrealism into one single show. Based on the DC Comic book of the same name, Swamp Thing tells the story of the intelligent scientist Abby Arcane as she travels back to her hometown of Lousiana to investigate the existence of a swamp virus that is supposedly toxic. It is not long before she gets a companion in the form of Alec Holland, a local scientist with a really bad reputation.

But soon, Holland dies in an accident and Abby is once again left alone to her devices. Or so the viewers are made to think. Soon, a deadly and huge creature emerges from the virus-infested swamp and claims to be Alec Holland. Now viewers would find themselves confused as to whether they need to find this creature deadly or endearing, and that is really the charm of the show. The show is based upon the character of Holland and his journey with Abby. And it is a really interesting one, to say the least.

Swamp Thing was received with a favorable response from the audiences and went on to become one of the best shows that were on DCEU for a long time. But it seems that the same wasn’t thought by the publisher of the show, Warner Bros, who went on to cut the first season down to 10 episodes from the original target of 13. This should have been the first sign that things were going wrong, and then they did.

Swamp Thing Season 2: Will It Happen?

Now comes the kicker. In their statement, Warner Bros announced that they are canceling the show and that Swamp Thing would not be coming back for a second season. What was even more shocking and rage inducing was the fact that the announcement came just 5 days after the release of the first episode, which means that the show was never even given a chance before the plug was pulled on the project.

Viewers and even the show’s own production team were shocked by this announcement and went on to protest against the cancelation and demand to bring back the show. Virginia Madsen also stated, “I’m beyond sad. What a terrible decision. We have been cut to the core by those who have never set foot into the Swamp. And despite the rule I am going to use the hashtag. #swampthing.”

Then, after the cancelation, the remaining nine episodes of the series were released, after which the show was handed over to the CW. This reignited hopes of renewal for the show among the fans, but the hope was short-lived as the CEO over there announced that the show was unlikely to ever return again. However, the character might go on to live in another form on the network.

Why Was Swamp Thing Season 2 Canceled? 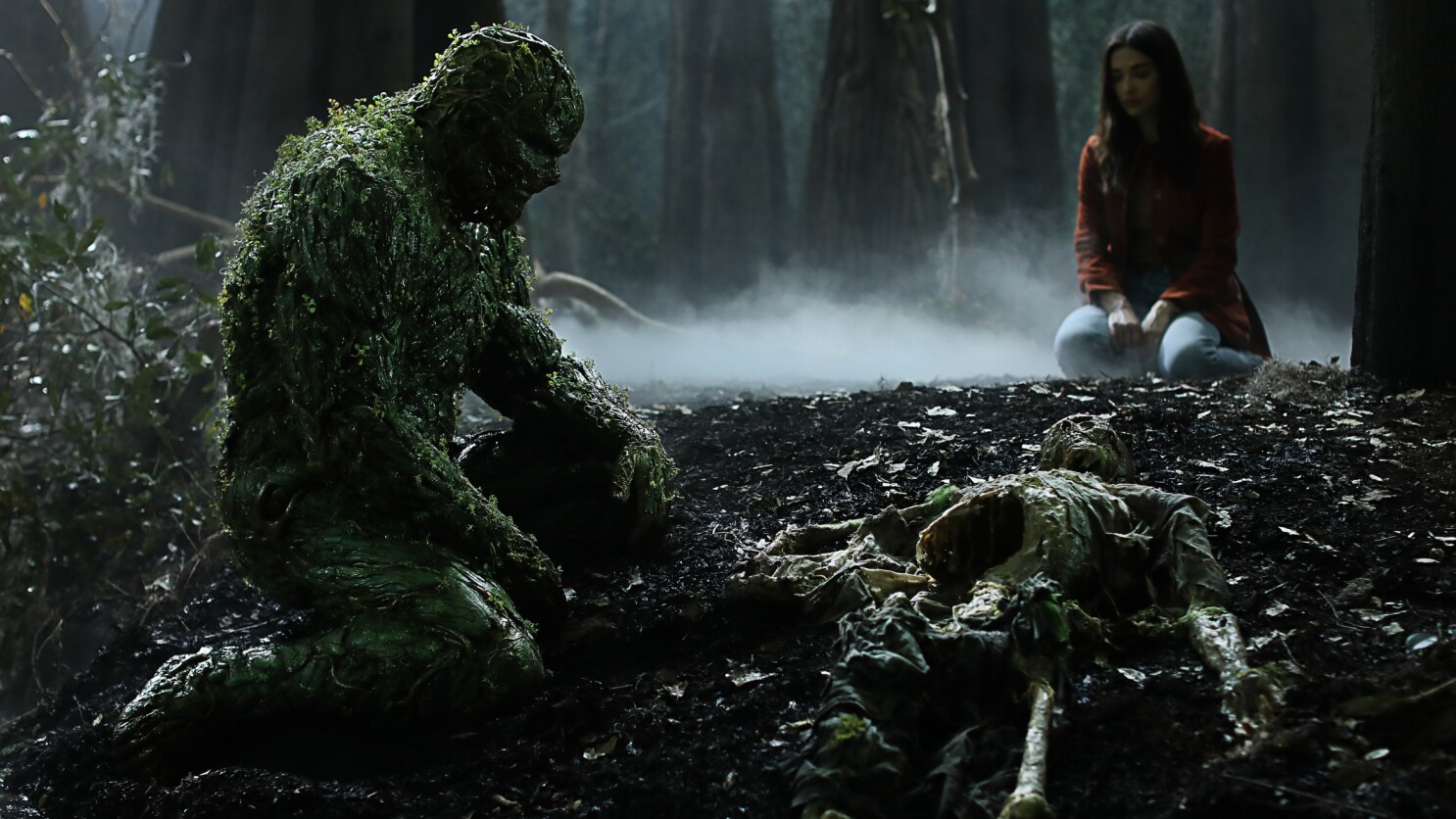 Now, such a shocking announcement was sure to raise some noise among the fans. And it did. The hashtag #SaveSwampThing began trending and everyone began demanding a return. WB had other plans, however. Many began to speculate whether the show was canceled for a lack of money or because of the lack of confidence that the network had in the show, despite it doing amazingly among the audiences. But neither of these theories really had enough evidence to support them.

It was then hypothesized that the cancelation was just a part of the DC Universe streaming service going out as DC Universe Infinite and WB teaming up with HBO Max. The show was unfortunately just a victim of this big business move over at the network, and couldn’t survive it. The same has been the case with Marvel after the launch of Disney+, and many shows have been victims of this. Unfortunately, that is just the way of the world, and it seems that nothing can bring the show back.

So I would go on to say that it is futile to expect that the show will ever return, and instead, the fans should just enjoy the show for the short 10 episode run that it offers. It is still very good, and James Wan, in his usual style, has done an amazing job here.

While Swamp Thing Season 2 might not happen, that doesn’t mean that it is the end of the line for the character. As stated above, maybe the character will find us in another form and another way down the line. But for now, it is time to say goodbye. In the meanwhile, do watch the show for what it is, especially if you’re a fan of horror content.

Swamp Thing is currently available to stream on Amazon Prime Video. Check it out at the following link:

What do you think about the show? Do you think it is ever coming back? Let me know in the comments down below.

Willard Grosshttps://thefranchisehound.com
Willard Gross is a content writer with an eye for detail. He loves to write and create, but he also enjoys reading and analyzing the work of others in order to critique it. With every sentence he writes, Willard strives for perfection: each word should be just right.
Previous article3 Email Specifics Marketing Grads Should Be Aware Of
Next articleWhat Will You Get In Bill and Ted 3?