SWAT Season 3: When does it come to Netflix UK

With SWAT season 5 already confirmed, SWAT fans can hardly wait. Season 4 just ended, and yet SWAT fans in the UK are left behind. SWAT season 3 is still not available on Netflix UK, and fans are not happy about it. Today we’re going to talk all about when SWAT season 3 might be coming to UK citizens and viewers, and what we already have in terms of SWAT content.

SWAT: About the Show 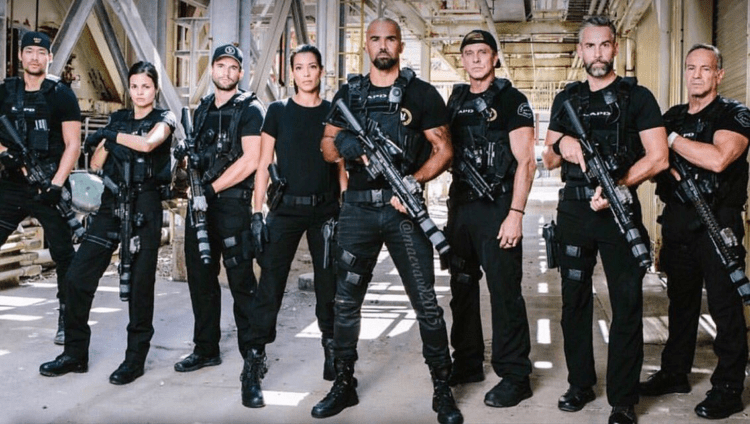 SWAT is an all American action drama series, that airs on CBS. Based on the 1975 series of the same name, SWAT is a highly inspired series, and it shows. The series has been created by Robert Hammer. The series premiered way back in 2017 on the popular American channel CBS. Since then, it has been a staple for the channel. With seasons airing all year round, SWAT is a big one for CBS. CBS renewed the series for its third season way back in May 2019, and it was subsequently renewed. The current season of SWAT is season 5 which has just been renewed in recent times.

The series has also been popular among the public since its release. Many have liked the reboot of the old 70’s series and have been watching it religiously. The series has a serious fan following and has also gained popularity in the UK, after originally airing in the US.

Read More: World War Z 2: Is It Coming Out

SWAT Season 3: When Does It Come to the UK

This has been a subject of disappointment for SWAT fans in the UK. The series was just introduced on Netflix in the UK a short while ago. In the short time that it has been introduced, it has managed to amass an ardent fan following for itself. The major subject of disappointment in the UK has been the fact that only 2 seasons of the popular US series have been introduced to the British public. While production for season 5 is already underway, and season 4 has just finished airing, the UK version of SWAT is running two seasons behind US. This is not at all fair to the UK public and viewership.

Given everything, we cannot say that SWAT season 3 will be coming to the UK anytime soon. Given that the first two seasons have been introduced in 2021 itself, it is hard to say whether the other two seasons will make their way to the platform the same year.

KnowTV had earlier reported that seasons 1-3 will be coming to the general public in the UK on Netflix, the same as its competitor NowTV. But that has turned out to be untrue so far. In fact, season 3 of the series is not expected to arrive till 2022 in the UK. That is a really bitter reality for UK fans of the series. It is assumed that the show will release one season each year in the UK. Which would mean that the UK will always be running two years behind US. That is not a good move on the part of the show. And we do not support it.

While we are highly disappointed by the fact that SWAT has decided not to bring the entire series to the UK, there is hardly anything that can be done about it. It is said that the third season will not make its way to Netflix until it has stopped streaming on the OTT platform NOW. So it is going to be a long wait.

SWAT is a good series and one that we would recommend to fans of action drama. It has a good fan following and a realistic perspective on things and showcases itself with taste. So we would recommend you to watch it if that is your cup of tea. Although be aware that it might not be available to stream after two seasons depending on where you live. So that is going to be a con for many of you. Just something to keep in mind.

To watch the series, you may stream it on Netflix, being aware of the limitations it has. You can watch it by clicking the link below.

The show currently holds a rating of 7 out of 10 on IMDb, our preferred rating and review platform, based on thousands of user reviews on the site. That is a relatively decent rating and we can recommend you the show if the genre is your cup of tea. 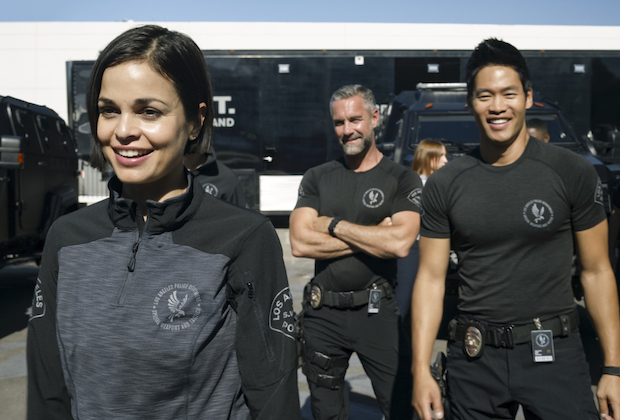 What do you think about the show’s decision to keep UK viewers two seasons behind US viewers? Do you think it is unfair? What are your thoughts on the series in general? Let us know in the comments down below.

Willard Grosshttps://thefranchisehound.com
Willard Gross is a content writer with an eye for detail. He loves to write and create, but he also enjoys reading and analyzing the work of others in order to critique it. With every sentence he writes, Willard strives for perfection: each word should be just right.
Previous articleIndiana Jones 5: All We Know About The Upcoming Blockbuster
Next articleQueen of the South Season 5: Spilling Some Tea!