How many of you here are fans of slasher films? Or just fans of violence in general. I’m personally a huge fan of such genres and just love them. They have a sort of sadistic appeal to them that I just love and appreciate more than anything. A famous film from the genre is The Texas Chainsaw Massacre, which is quite an old film, with its own cult fan following. And I’m one of those old school fans of the film. Although there is nothing really special about it, it is still a classic that all of us need to watch if we are fans of movies or slashers in general. And today, we are going to talk about the new Texas Chainsaw Massacre reboot that is going to be released on the Netflix platform. And it is sort of a huge change of pace from what we have seen before.

Given your interest in this movie, you might also be interested in Y: The Last Man Is Nothing You Can Imagine

Texas Chainsaw Massacre: About the Movie 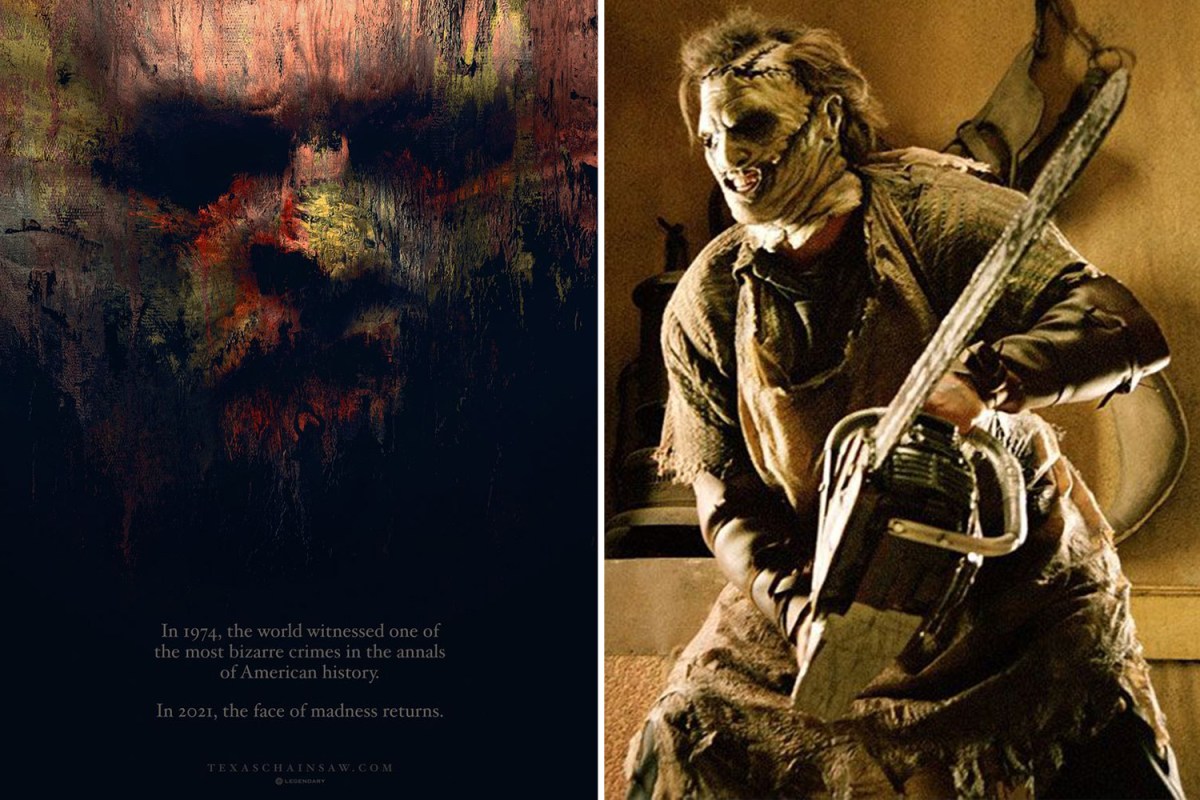 The new Texas Chainsaw Massacre movie is supposed to be a direct reboot of the franchise. So, it is going to paint the story in a new light, under completely different production, and all of it is going to be at Netflix’s discretion. David Blue Garcia is at the helm for the film, after the previous runners Andy and Ryan Tohill left the production team due to creative differences.

Recently, a poster for the movie was released, which said, “In 1974, the world witnessed one of the most bizarre crimes in the annals of American history. In 2021, the face of madness returns.”

The plot is going to follow on the same lines as the original Texas Chainsaw Massacre movie. The 1974 original followed a brother and sister and their three friends on a trip to Texas, where they are trapped by a family of killers who eat their victims and are basically cannibals in the wild. They eliminate the members one by one, and enjoy their savoury flesh. And that is how the story goes. And the same is going to be the case with the new film. It is going to be based on that premise, and I’m looking forward to it. All the gore and violence that it is going to entail is surely going to be a sight to see, and how the director manages it tastefully is going to be of importance as well.

Also read more about Don’t Look Up: How Can You Not Look Up When the Cast Is a Whole Galaxy?

Texas Chainsaw Massacre’s Netflix reboot is going to have an all new cast with amazing acting and lot of thought put into it. The cast is as below: 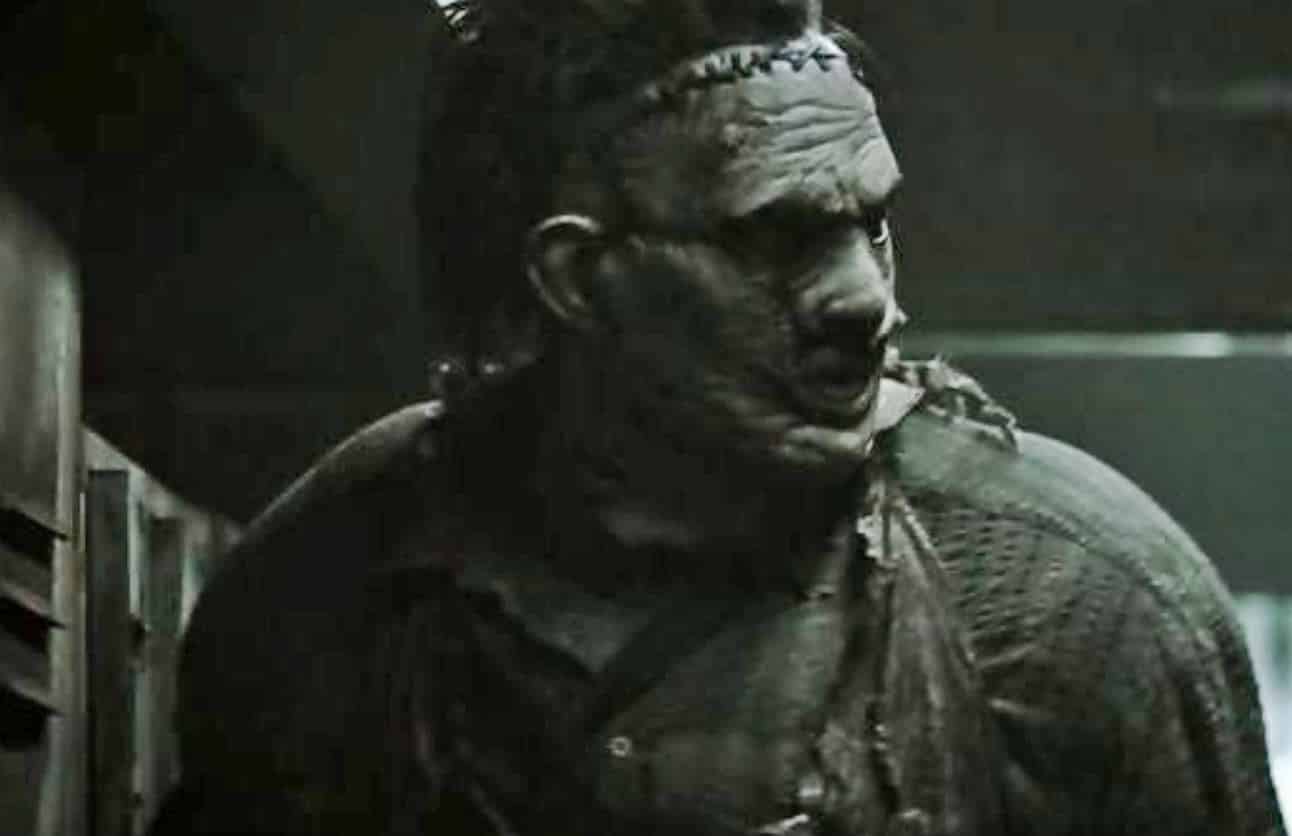 With that, I would like to say that I’m really excited for the upcoming movie and it is surely going to be amazing. And I’m really looking forward to it. If you’re a fan of slasher movies, Texas Chainsaw Massacre is one that you need to watch. It is an old classic that must be in every slasher fan’s library.

Unfortunately, we do not have a trailer for the movie yet.

The movie is going to release on the Netflix platform. So stay tuned to find out all about it.

What do you think about the upcoming movie? Are you excited for it? Are you a fan of the slasher franchise? Let me know in the comments down below.

Willard Grosshttps://thefranchisehound.com
Willard Gross is a content writer with an eye for detail. He loves to write and create, but he also enjoys reading and analyzing the work of others in order to critique it. With every sentence he writes, Willard strives for perfection: each word should be just right.
Previous articleY: The Last Man Is Nothing You Can Imagine
Next articleThe New Clifford Movie Is Finally Coming Out