The Batman: Release Date, About The Movie, All You Need To Know

This past month, I have been going gaga over the DC Universe. They’re just doing that great right now! They’re putting out content after content, and then again some more content. And it seems they won’t let up right now. With The Batman, it seems as if they might just be onto something.

DC has not had a very stellar run at the cinema in the yester years. With their films giving lukewarm performances, DC has had quite the bitter luck when it comes to the big screen, no matter how great they might be doing in terms of comics and merchandise. Cinema has long been the playground for Marvel, which has hardly had a failed movie in the past 10 years.

So it was up to DC Comics to cover up the gap and the lead that they themselves gave to Marvel. And with the way The Snyder Cut of Justice League and The Suicide Squad have been doing, it seems like they are closing in on the gap. And I’m so happy to see it as a DC fan. So I have huge hopes from the Batman too.

The Batman is a welcome addition to the DC Universe, given how long it has been since the character got a movie of his own. Batman is one of the most famous and loved characters all over the world, and it is imperative that he get his own movie from time to time. The last time we saw it was from Christopher Nolan, who directed the Dark Knight trilogy. And we know how long ago that was.

So without much further ado, let us talk about The Batman in detail, where I’ll share with you details about the Movie, the release date, and other things that you need to know.

Talking about the Batman, there is another DC Universe movie that is coming up in the following months, and it is one that I’m really excited to watch. As a fan of DC Comics, I’m sure you would be too. Read all about the newest movie Peacemaker: Plot | Potential Release Date | All You Need To Know. Starring John Cena in the main role, it is going to be quite the blockbuster. So do read all about it to know what the fuss is all about.

The Batman: About The Movie 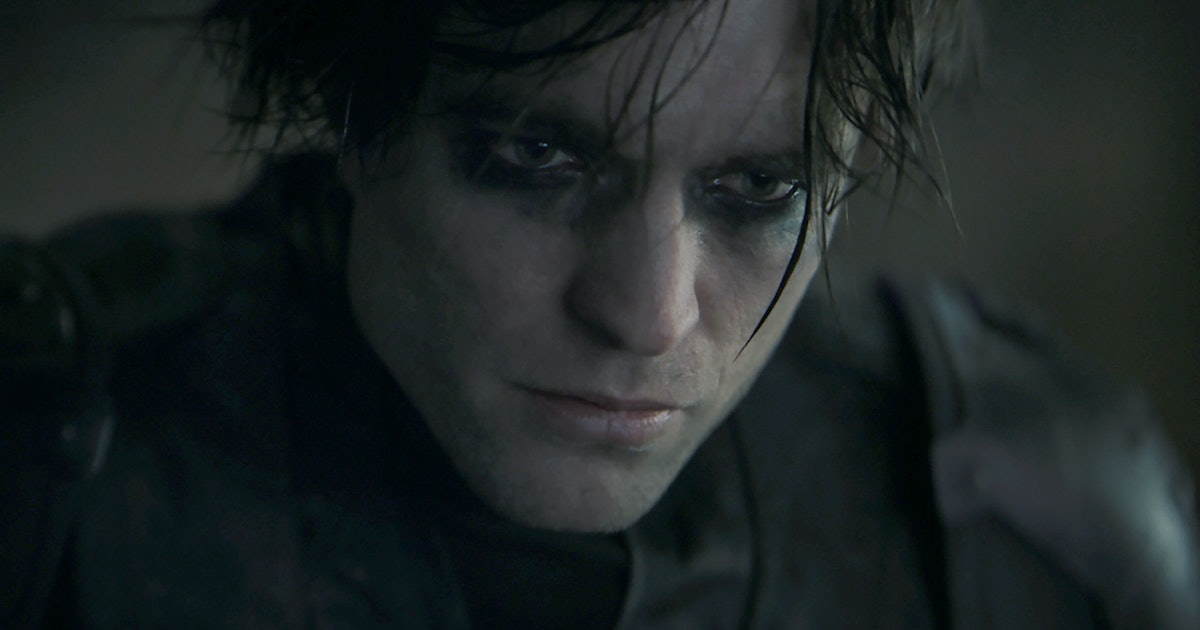 The Batman is the newest edition of Batman, the caped crusader. The movie is quite different than any Batman movie we have ever seen before. The Batman shows us a version of Bruce Wayne that is younger than any of his other portrayals before this. In The Batman, Bruce Wayne is only two years into fighting the criminals of Gotham City.

Directed by Matt Reeves, the movie is set on Earth-2 of the DC Extended Universe, and is all set to paint a new story for a new Batman. DC is not one to shy away from multiverses, and that is very well visible with the latest Batman movie.

Starring Robert Pattinson in the main role, The Batman is surely going to be quite a different experience than the other Batman movies. Preceded by Ben Affleck most recently, it is quite a big change of pace for the DCEU. Before that, Christian Bale also graced the role with his own portrayal of the Dark Knight.

So the expectations are quite high for the movie. Batman has always been a rather huge affair, and Pattinson has big shoes to fill. Let us hope that he can step up to the challenge, and maybe even surpass his predecessors.

Talking about success in the DC Extended Universe, The Suicide Squad has been quite a stellar success and I personally loved it. So you may want to read The Suicide Squad: James Gunn’s Genius Brainchild. It is definitely a worthy read and you’ll get to know all that you need to know about the new film.

The Batman: The Cast 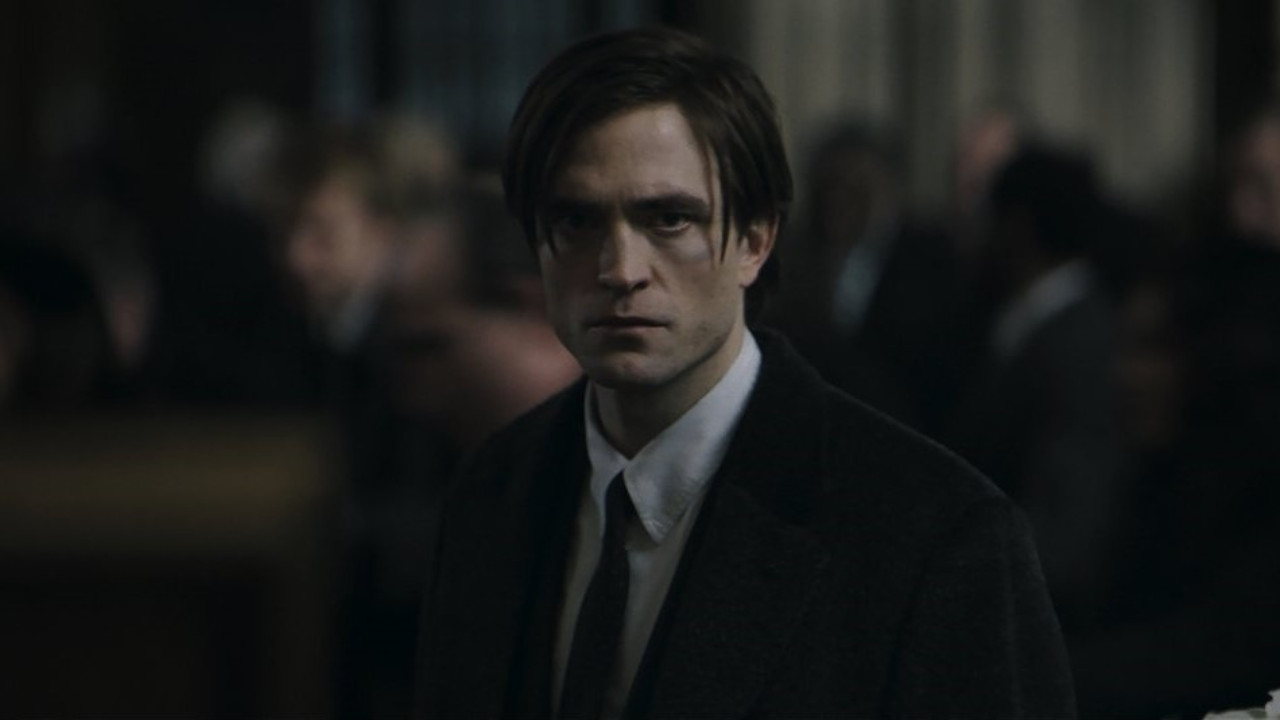 Now this is one interesting section that I would love to talk about. The Batman comes with quite a stellar cast, although not one that will have you going crazy over the names involved. Even still, the cast is impeccably talented and it is going to be quite interesting to see what they bring to the table.

The cast for the movie is as follows:

Talking about the cast and Robert Pattinson, he is quite famous for his work on the Twilight series. Surely you must have heard of the Twilight Saga. If you haven’t, then I highly recommend you to check out The Twilight Series Dominates Netflix.

The Batman is one movie that has had us going crazy over the release date. It is because of the COVID pandemic that we have had to suffer so much for this film. The film was initially slated for release back on June 25, 2021. But then, due to the COVID pandemic, the release date was further pushed back to October 1, 2021. But that still wasn’t it. Finally, the release date for the Batman has been set to March 4, 2022. That is quite a long time away right now, so it is going to be quite a wait, especially for those that are having cravings for the Batman franchise. I mean people like me.

You might also be interested to know more about Justice League 2: Could Zack Snyder Make It Happen? It is a good read and one that will tell you all that you need to know about the potential movie.

With all that being said, it is quite a long wait till the Batman comes out. I’m surely excited to see the caped crusader make his mark on the theaters, and I’m sure so are you. The delays have made it a bit difficult for all of us, but it is what it is. And I’m not complaining about it.

The movie definitely seems to be a promising one, and the teaser has been just that exciting too. While we don’t yet have a proper trailer for the movie, we do have a teaser. And I personally think that it is going to be enough to give you an idea of how different a movie this is going to be.

You may watch the teaser for The Batman below:

This has been quite an exciting watch, and I’m enthused about the release of the film.

Willard Grosshttps://thefranchisehound.com
Willard Gross is a content writer with an eye for detail. He loves to write and create, but he also enjoys reading and analyzing the work of others in order to critique it. With every sentence he writes, Willard strives for perfection: each word should be just right.
Previous articlePeacemaker: Plot | Potential Release Date | All You Need To Know
Next articleBatgirl: All We Know About DC’s Upcoming Film