The Empire Review: A Return To The Mughal Age

How many of you here are fans of history? I think many of you might be. And so am I. And it brings me great pleasure whenever I get to watch something that brings our history into play and lets us talk about what happened in the past and reflect upon it. I’m sure many of you feel the same way. History opens a door into the past that lets us know how we got where we are today. It brings us to the root of everything and from there we can take valuable lessons from the shortcomings of those who came before us. And today, I’m going to talk about the Empire, a show that is based around the rule of the Mughal Emperor Babur in India. As an Indian, I’m sure you’ve heard that name. It is one of the biggest names in Indian history that defined us.

The Empire is a TV show that takes us back to the Mughal ages and tells the story of the Mughal Emperor Babur. It is based on the historical fiction by Alex Rutherford, Empire of the Moghul: Raiders of the North. Alex Rutherford’s work is an important piece of fiction that is revered by readers and writers all over the world today. And The Empire is directly based off of that story. It is a series that runs across eight long episodes to tell its tale in full detail. It tells the story of the man who roamed from place to place, without much faith in himself, but a belief that he was meant to be the ruler of India. That, in itself, is a recipe for success.

The series is perhaps an attempt to put Babur under a different lens and a different perspective. Babur is one of the most hated figures from Medeival India and people hate him for what he did to the country and what the Mughal Empire brought upon us. But The Empire tries to tell a different story, one where Babur is just a human like the rest of us, with his own flaws and reservations, and his own human side. It shows us the man behind Baburnama, the man who founded the Mughal empire, but perhaps didn’t get the attention in pop culture that he deserved.

If you are interested in shows like the Empire, you would also be highly interested in Schumacher: Release Date, Synopsis, And Cast, another show that is based on history and that tells the story of Michael Schumacher, the Formula One legend.

The Empire: A Review 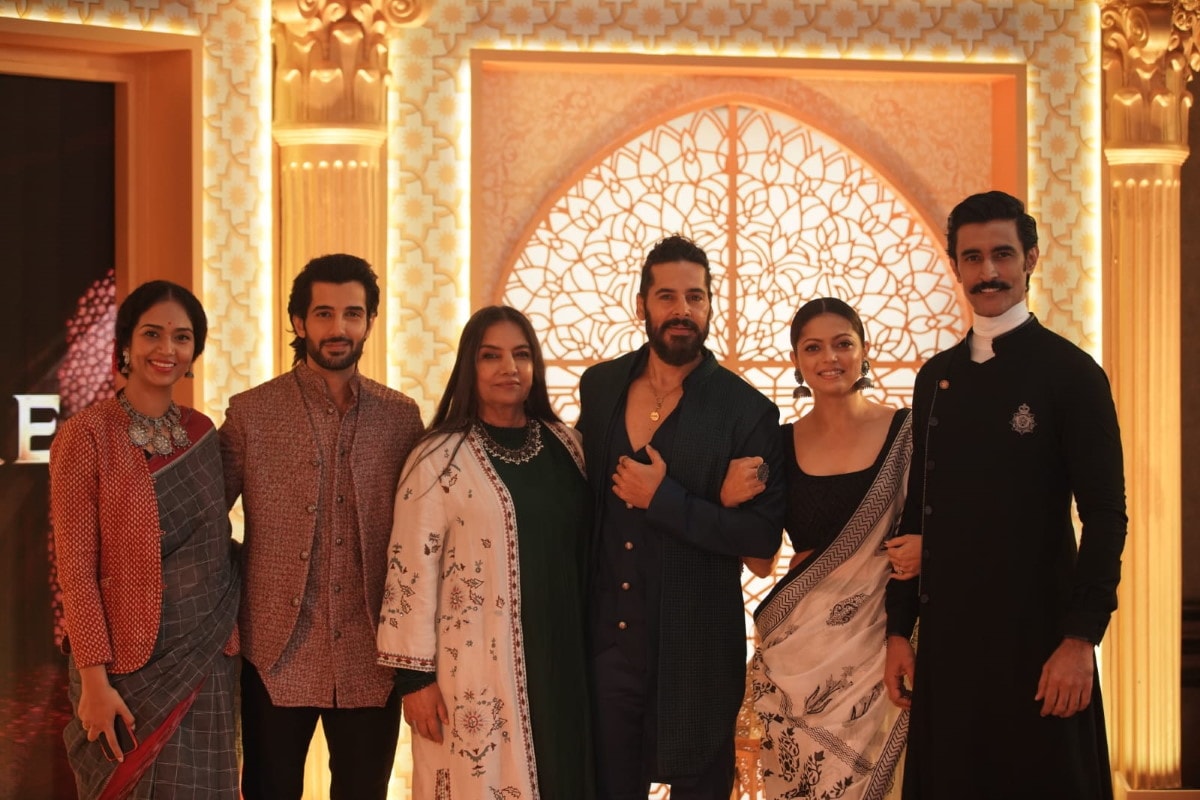 Talking about the Empire, there is a lot to consider when it comes to this series. One cannot solely judge it on the basis of how entertaining or interesting it is. Because it is a piece of work that is based on a piece of history. So you cannot really judge it on the basis of how interesting it is and you really need to consider the way it portrays the reality of the situation.

There is a lot to like about the show, particularly the way it portrays Babur is quite fascinating and leaves the viewers in a state of awe. Even those who hardly hit the mogul empire and the way that it ruined our lives will appreciate this one. In fact, there is a lot that we do not know about the emperor Babur, like the way he was a fierce fighter or the way the three women in his life influenced the way he ruled the nation. Or even the fact that he was quite a poetic man with an eye for beauty and art.

These are just some of the questions that the show answers about the Mughal emperor and while there is a lot more to get into I would not get into it right now because of the fear of spoilers. Talk about spoilers here because the empire is not really a non fiction series and it contains a lot of elements of fiction. Not everything is according to history, and some details have been inserted into the show, while others have been glossed over in favour of more interesting details. For example, the Battle of Panipat is covered here, but the Battle of Khanwa is not given any attention. 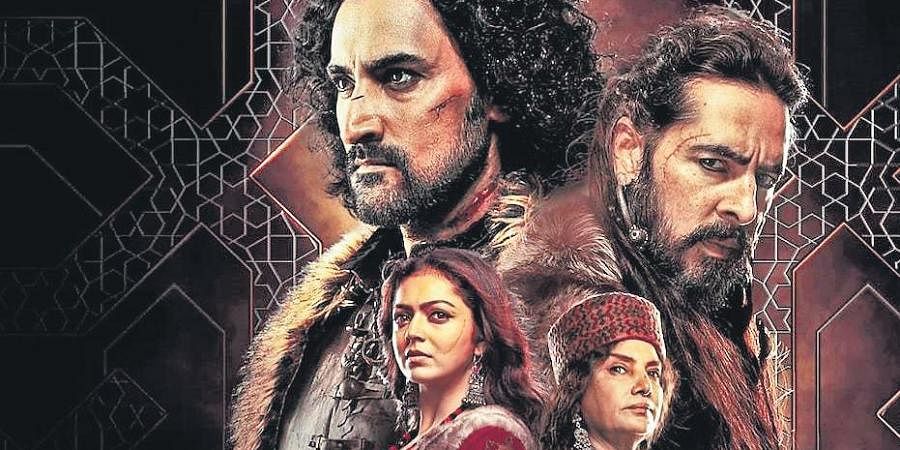 Talking about the acting, there’s a lot more to be desired, and the way that the actors have acted here is quite lackluster. Shabana Azmi has given her best and she is a ray of hope for the other actors in the show. I expected quite a lot more from The Empire, but it simply disappointed me in this aspect.

The production here is quite good and I really appreciate it. I love the use of strategic cinematography to paint a stellar and magnificent picture of the Mughal Empire and the way that the old times have been portrayed in a fashion that does not make them seem inauthentic.

A lot of love has been put into making this series, but it is really held back by the performances of the actors here. Which can really take away from the seriousness of the situation at times.

Coming to the verdict for the show, I would say that if you are a fan of historical fiction, then this is one for you. It really puts a different perspective on the Mughal Empire and will leave you wanting for more. However, there is a lot to be desired in terms of acting. And I hope that will be corrected soon. Overall, it is a mixed bag, and I would only recommend it if the concept appeals to you.

The Empire is currently streaming on Disney+ Hotstar Premium.  You may watch it on the following link:

Watch the Empire on Disney+ Hotstar

The Empire currently holds a rating of 3.7 out of 10 on IMDb, which is quite a poor rating, based on multiple user reviews. IMDb is our preferred platform for movies and TV shows.

You may watch the trailer for The Empire below:

What do you think about the show? Did you like it? Are you a fan of history? Let me know in the comments down below.

Willard Grosshttps://thefranchisehound.com
Willard Gross is a content writer with an eye for detail. He loves to write and create, but he also enjoys reading and analyzing the work of others in order to critique it. With every sentence he writes, Willard strives for perfection: each word should be just right.
Previous articleRounders: How Not to Lose?
Next articleMismatched Season 2: Plot, Cast, Release Date, All We Know