The Gifted is the X-Men Series that we all had been looking forward to, and enjoyed a whole lot in its first two seasons. Jumping on the trend of telling superhero stories through small episodes, The Gifted really was the extension of the mutant saga that we all needed. X-Men lost its touch shortly after Apocalypse, and this was its chance to make a comeback to popularity. So where did Fox go with The Gifted Season 3?

It has been a minute since The Gifted Season 2 came out, and I personally really enjoyed it. But it has been way too long since it came out. In fact, it happened even before the pandemic! It has just been that long, and I’m dying to watch what happens in the Gifted Universe after the season 2 cliffhanger. But it seems that my aspirations are to no avail, as 2021 is at an end, with no sign of the Gifted Season 3. I’m sure that many of you feel the same way as me. So read on to find out what happened to the show, and if it is going to be returning to the screen.

The Gifted Season 3: About The Show 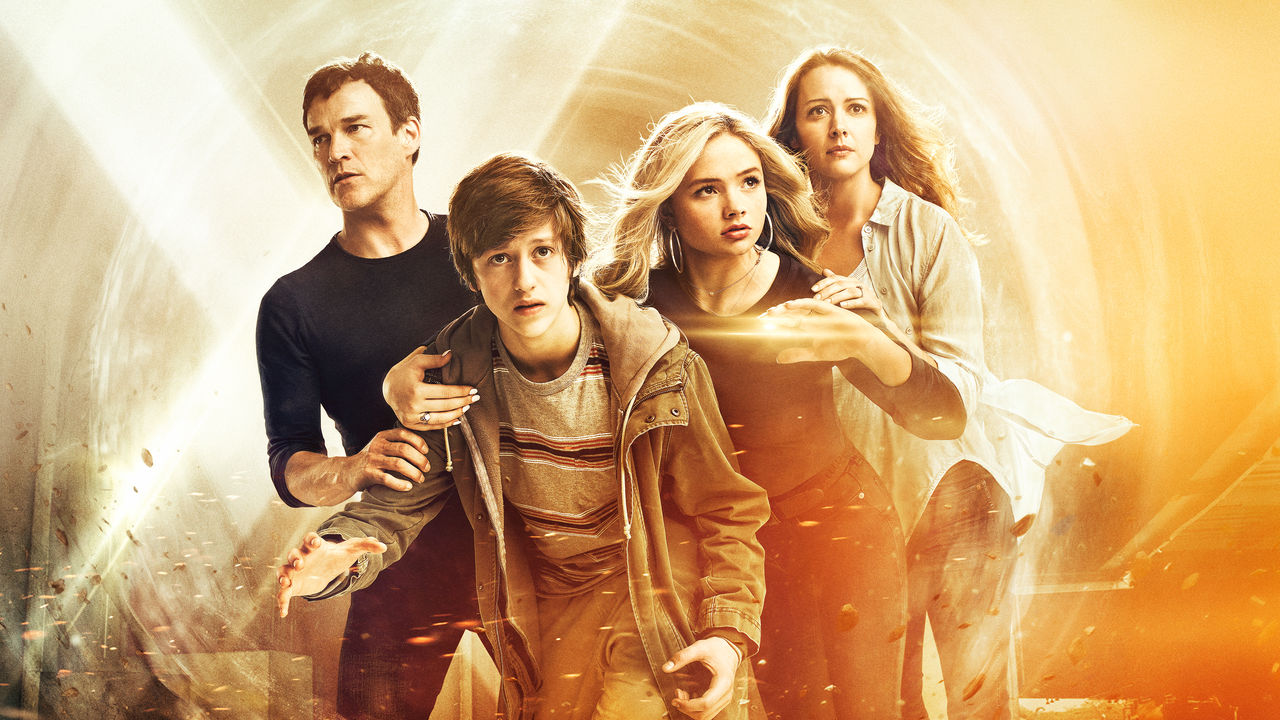 The Gifted is a part of the X-Men Universe and takes place in an alternate timeline where the X-Men have largely gone out of play following a sort of purge due to a mutant terrorist attack. This caused mutant killing laws to be brought about, and the government hunted every mutant it could get its hands on. The rest, fearing for their safety, went underground. The show was released in 2017 and went on to air till 2019.

The story of the show revolves around a family of four. Reed and Caitlin are a couple who soon realize that their kids Lauren and Andy are also gifted and are mutants themselves. Looking out for their future and safety, they decide to hide from the government and seek refuge from the Sentinel Services, the agency that is out to get all the mutants. Eventually, they find the Mutant Underground and decide to join them in their fight against the government.

The Gifted Season 3: So Far

The Gifted is a show that was a welcome addition to the X-Men family and was well received by fans of the series. Released by FOX, it was an official addition to the franchise, and fans found it to be quite endearing and were largely happy by it. It went on to have huge viewing figures and was generally very well received by the audiences. It was something great in the making, it seemed.

This prompted FOX to release a second season of the show. But to their dismay, it did not replicate the success of the first, and went on to have largely lukewarm responses from the audience. The ratings across the episodes dropped too, for the second season. In fact, viewership dropped to less than half of what it was for the first season and instead of growing, the show started diminishing.

Read more: Are You Excited for Real Housewives of Beverly Hills: Season 10? 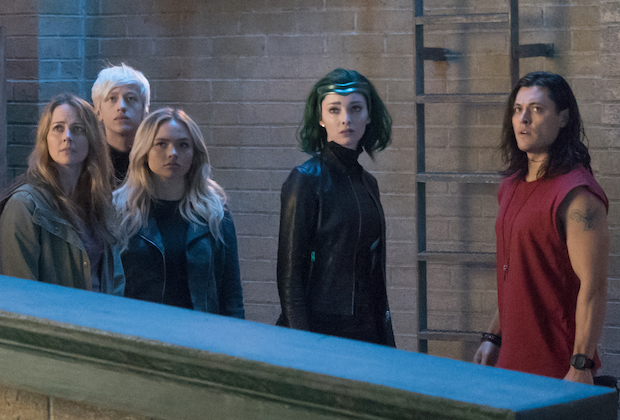 The Gifted Season 2 ended on a cliffhanger that left a lot of questions to be answered, and a lot of loose ends to be tied. This leads us to believe that a third season was definitely planned for the show. However, given the abysmal performance of the second season, FOX decided to cancel the show and didn’t bring it back for a final third season. So there is never going to be a Gifted Season 3, and we are never going to know what happens after the season 2 ending. Which is kind of a bummer.

However, things might change if Disney ever decides to bring back the show on their own platform or to continue the story in another way. For now, however, it seems like a bleak prospect, and I would not hold my breath over it.

The Gifted Season 3 is truly a tragedy with the way that it was canceled. And I’m sure that the fans desired more from the series. But unfortunately, the folks over at Disney simply didn’t see things that way. And thus, it is unlikely to ever happen.

The Gifted is currently streaming on Hulu. You may watch it at the following link:

Watch The Gifted on Hulu

You may watch the trailer for The Gifted down below:

Are you okay with the way that Disney canceled the show? Did you like the first two seasons? Let me know in the comments down below.

Willard Grosshttps://thefranchisehound.com
Willard Gross is a content writer with an eye for detail. He loves to write and create, but he also enjoys reading and analyzing the work of others in order to critique it. With every sentence he writes, Willard strives for perfection: each word should be just right.
Previous articleBritannia Season 3 Renewal: Is It Happening
Next articleTokyo Ghoul Season 3: What’s It About?