As someone who is a gamer, I am quite fond of retro games, and I’m sure that many of you feel the same way. After all, these games are not really retro for a lot of us and are simply a part of our childhood that remained forever embossed in our memories as we grew up. We would love to be able to play these games today, but a lot of the times, there is simply no way to do so, especially since arcades are becoming less and less common and the games that used to be available on arcades simply are not available on our present platforms. And that is where The House of the Dead: Remake is a game that tells us how to do it right by those games.

I am sure that those of you who have had their hands dirty in the arcades know exactly what I’m talking about. The House of the Dead is one of the most iconic arcade shooters of all time and Sega had stumbled across a goldmine with it. However, outside of the arcade, the game wasn’t brought on to the futuristic platforms for a long time but that has finally been rectified with the release of The House of the Dead: Remake. But one question still remains unanswered. Does the remake stand up to the original in any way? Or is it simply a disappointing take on the original. That is the question that we are going to answer. So read on to find out.

The House of the Dead: Remake Review 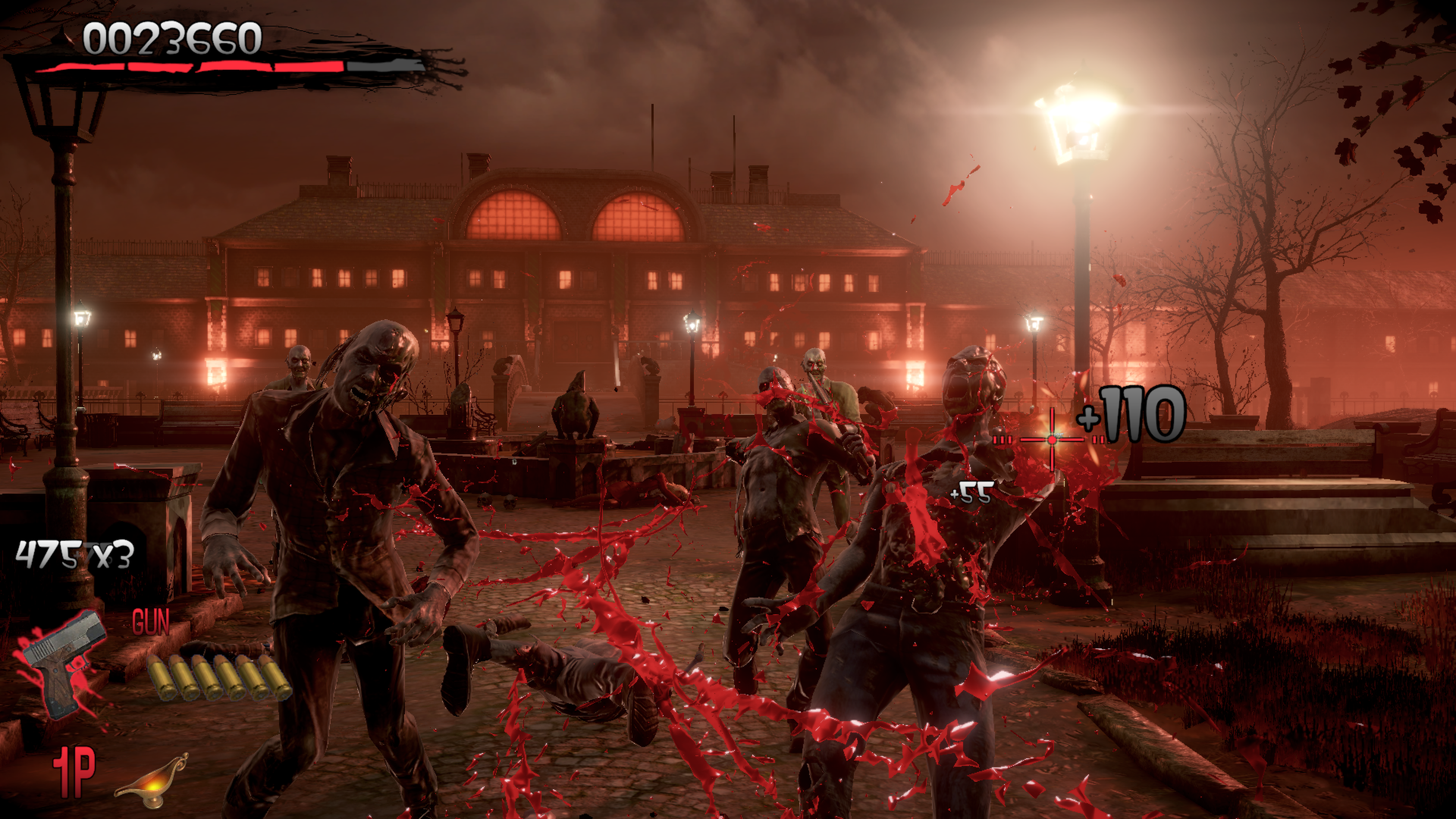 Now, coming to the remake, there is a lot that you will notice about it on the first play. A thing to notice is that the game is the way that it has stuck to its roots and tried to remain the game that it was rather than simply taking the concept of the original game and turning it into something else entirely. It is often the simplicity and the nostalgia factor of the arcade games that draws us to them. With The House of the Dead: Remake, Forever Entertainment has proven that it understands its players and plays close to its strengths.

The new game flows just the same as the original did and retains the same gameplay, while entirely redesigning the visuals and bringing them up to a standard that is considered respectable in 2022. In fact, the game does so while keeping the original style of the game intact. It makes everything okay and does things the same way even when it comes to the opening screen of the game. Everything is the same except for the fact that the visuals are realistic and gorey as they should be paired with a gameplay that is more suited to the consoles of today.

Perhaps the game is so good simply because of the fact that there wasn’t much wrong with it to begin with. The game has managed to be a favorite through all these years and still continues to stand strong today, whether it be in the form of the original or the remake.

The House of the Dead: Remake Verdict

If I had to give an honest verdict for the game, I would say that Forever Entertainment didn’t do much to the game to make it any less palatable than it was before. Rather, it took the game from what it was, rebuilt it to a level that is more intense and scary, and kept the simplicity of the game intact in a way that it feels the same. To me, that is a big win.

The House of the Dead: Remake on Nintendo

Are you excited to play the game? If you have played it, did you like it? Let me know all about it in the comments down below.

Wizards of the Coast: The History, Studio System, Achievements!