The Hype: Coming Back For A Second Season

Fashion is undeniably one of the most important forms of expression in our culture, and it plays a huge role in the way we come across to other people. Consequently, it is a whole industry that is always booming and looking at newer trends every day. No day is the same in the fashion industry. And that is the concept that HBO’s The Hype builds itself on. I presume that many of you are already aware of the show. It is quite a popular show under HBO’s belt and has been doing quite well for itself lately. And now, we are here to talk about the possibility of a future for the show in the form of a second season.

The Hype is undeniably a good time for anyone who watches it. The show is entertaining, will have you amazed by the sheer variety of things that it has, and never ceases to dazzle with the outrageous outfits and the designs that the designers put out. The models, too, are a sight to watch. This is why the show had such an amazing first season. And naturally, fans of fashion are asking for more. The concept is a little different from most fashion shows, and fans can actually take inspiration from what they see on the TV screen. That is something that was unprecedented before the release of this show. Nevertheless, the Hype made it a thing, and we couldn’t be happier about it.

Read more: What Does “The Head” Has to Offer?

The Hype: About The Show Coming from the house of Scout Productions, who are also famous for their work on Queer Eye, the Netflix series, The Hype is a show produced in collaboration with HBO and released exclusively for the HBO Max platform. Produced by Offset of Migos, the show stars him as one of the judges alongside Beth Birkett and Marni Senofonte. The host of the show here comes in the charismatic Speedy Morman, and the designers on the show compete with each other to find the best streetwear design that they can, and be inspired to create an outfit that would blow all others out of the water. The designer who wins has their design published on StockX at the end, and the designs even went out of stock within a day of their release. That says a lot about the show.

Guest appearances over the first season included A$AP Ferg, Cardi B, Dapper Dan, and Wiz Khalifa. All of these celebrities are known for their street style and the way that they carry themselves, in addition to their musical talents. Needless to say, the first season of the show was quite an amazing one and inspired a lot of fans around the world to create similar street styles and to experiment with their wardrobes.

Read more: Wahl Street: Is There A Future For The Show?

The Hype: The Future 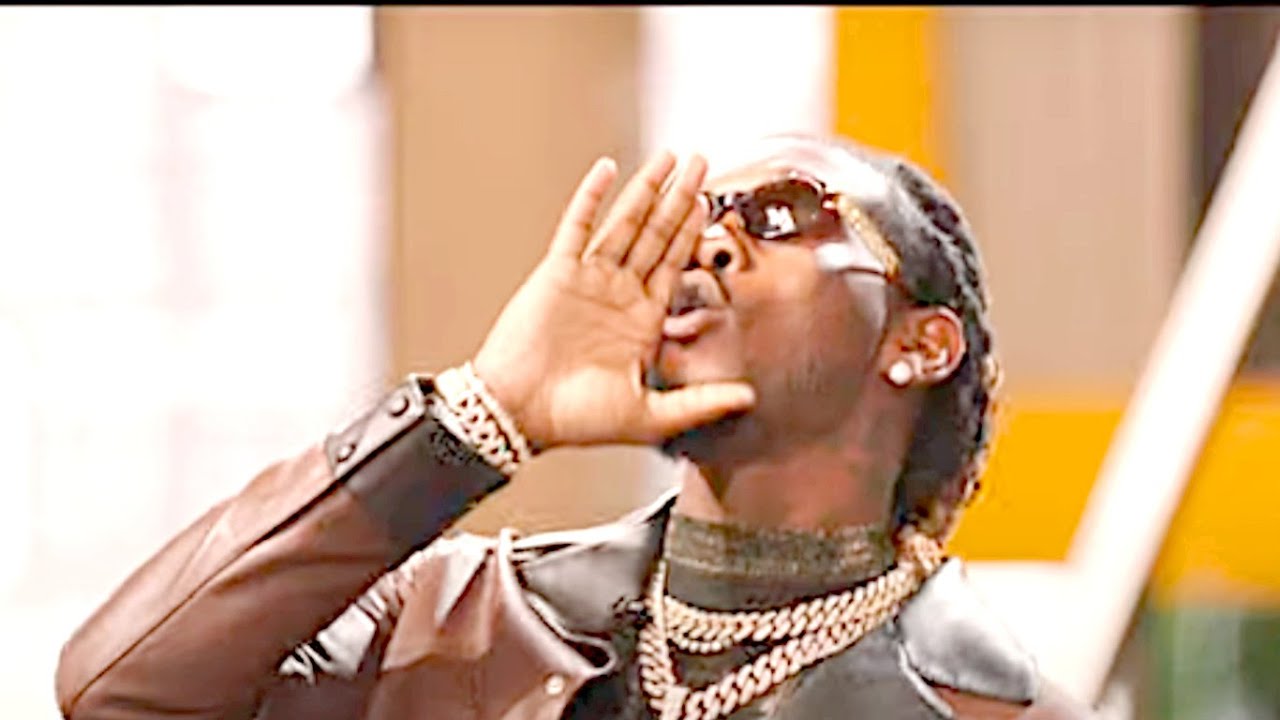 Now, the first season has been out for a few months now, although it hasn’t been that long since its release. But in a fortunate turn of events, HBO recently announced that they had renewed The Hype for a second season and the show would be coming to HBO Max for a second run at the fashion industry. However, that is all we really know about the next season for now given that the first season hasn’t ended too long ago. Given the release cycle for the first season, we can expect to watch The Hype Season 2 sometime in August 2022. All this is conjecture though and should be taken with a grain of salt. Nevertheless, this is really exciting news for fans of the show.

The Hype is a show that you must watch if you’re a fan of fashion or involved in the fashion industry. It is a show that happens to be really engaging and even inspires you to make your own statement using fashion. There is a lot to like about it, and I am sure that most of you would enjoy it. The second season is still a while away, but when it arrives, it will surely be an amazing feeling.

The Hype is currently streaming on HBO Max. You may check it out at the following link:

Watch The Hype on HBO Max

The show currently holds a rating of 5.4 out of 10 on IMDb, based on multiple user reviews. IMDb is our preferred platform for all movies and TV shows.

You may watch the trailer for the Hype here:

What are your thoughts on the show? Are you hyped up for yet another season of the Hype? Let me know in the comments down below.

Willard Grosshttps://thefranchisehound.com
Willard Gross is a content writer with an eye for detail. He loves to write and create, but he also enjoys reading and analyzing the work of others in order to critique it. With every sentence he writes, Willard strives for perfection: each word should be just right.
Previous articleWhat Does “The Head” Has to Offer?
Next articleUnpregnant Female Buddy Road Comedy Film is Here