The Last Mercenary: Not A Jean Claude Masterpiece

Jean Claude Van Damme is as famous as they get. The actor has had a stellar career and is the crush of every Hollywood lover. And now he’s back with the Last Mercenary, after such a long hiatus from Hollywood. The actor is now approaching quite an old age, and we’re really surprised to still see him in action here.

What are your thoughts on dumb action movies? Do you like the sense of shoot ’em up thrill that they bring along with them? Or are you one of those that need something intellectually stimulating to go along with all the action and the violence? I personally consider myself belonging to the latter. However, opinions vary, and so might yours.

But what about comedies and spoofs? Surely, you must be into them? And if not into them, they must surely be something that you enjoy from time to time. It’s always a reason to laugh when watching such films. If you do love them, then you are at the right place today. Because what we have in store might just be the thing to satisfy your craving for this sort of content. 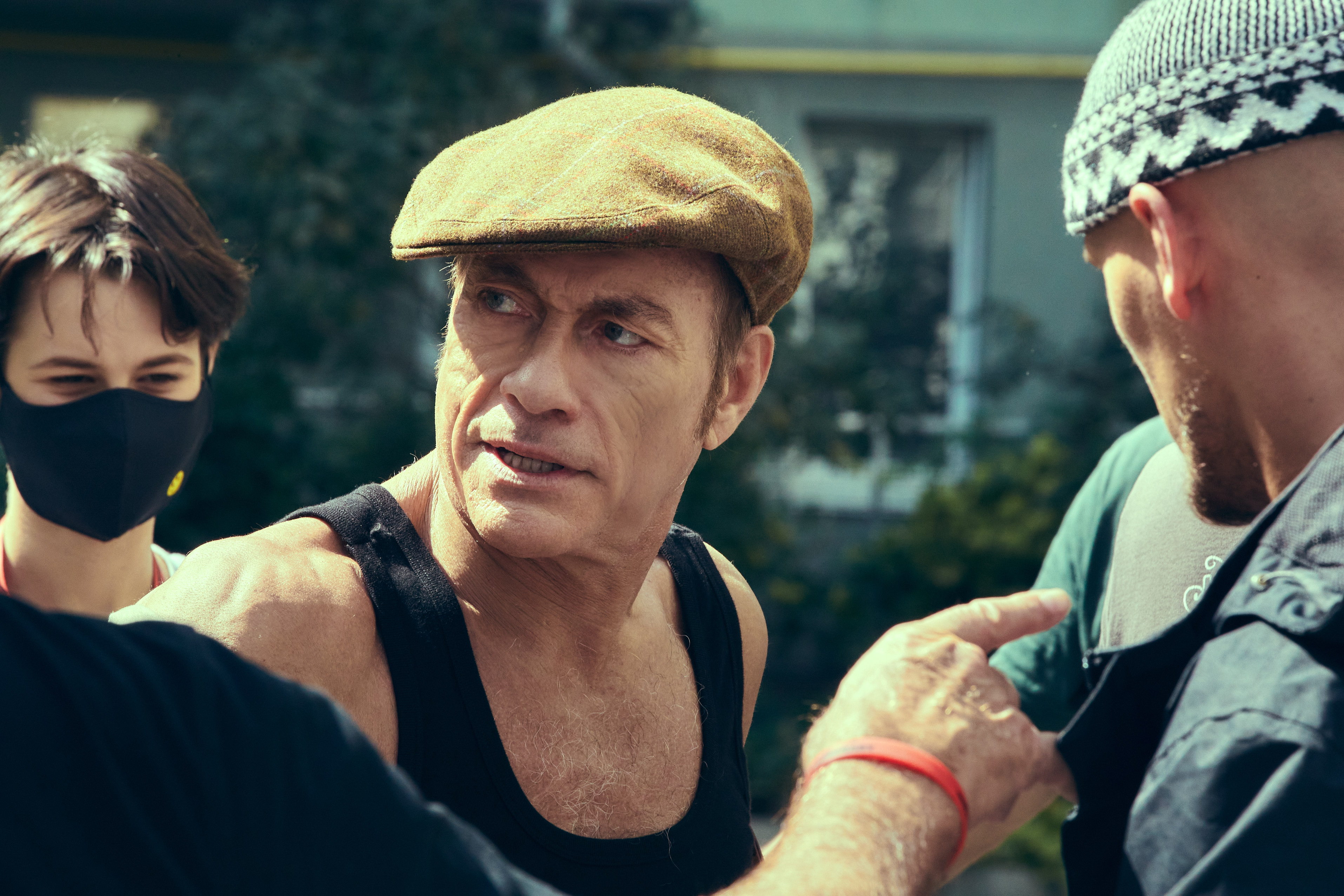 The Last Mercenary is as American as it gets. Slapstick humor, all guns toting American action, violence, a freely flowing back story, convenient plot points, it has it all. It is the perfect culmination of all these elements coming together as it integrates them all into one single movie that runs over the slow pace of Jean Claude doing what he does best, beating criminals up with that cruel smile of his.

So we are going to talk all about the Last Mercenary today. The new movie is surely one that we are interested to review because of how generic it is. It is not often that we really get to pass a review on such a generic film. And it is really hard to stand out in this genre anyway. It is very easy to make an okayish film. But it is really tough to make a good film or even a bad one for that matter.

So without much further ado let us get right into Jean Claude Van Damme’s newest film, The Last Mercenary’s review.

Talking about such movies, there is another one that we would like to mention. Although it might not be exactly on the same lines, you might want to check out American Ultra: A Weirdly Weird Movie. It is a movie about a drug addict with no aim in life and follows a similar sense of humor. So do check it out.

Go into The Last Mercenary with an open mind. While it might seem like any other run of the mill, it does have its good points. That is not to say that it is a perfect movie, but still, it has its strong points. Are you a fan of violence? This has it. Although not the standard American you would expect, it manages to pull off the violence anyway.

Coming to humor, you’ll find chock full of it in the movie. Maybe a bit too much at times. Many a times, the film will stick to juvenile humor to cater to its audience, but you’ll also find some mature humor within it. Although the humor could have been a strong point for this film, it simply ends up being too much for its own good. Added to that is the juvenile nature of it.

When I go into a film, I do not expect to find a award winning legendary icon playing the role of a man child with bad humor and questionable intent. While I understand that the Last Mercenary is a spoof film, it still falls short in many areas. While Jean Claude Van Damme did great in his role given what he was provided, what he was provided wasn’t up to any particular standard.

This just feels like a standard rehashed version of any other movie out there, with added sprinkles on top. The location and the shooting for the film is actually very good, and I really appreciated the effort put into it, but I couldn’t bring myself to look past the innumerable flaws that it brings forward.

You might also be interested to read more about Cocaine Cowboys: The Kings of Miami Is The Drug Show You Need To Watch

The Last Mercenary: Should You Watch It 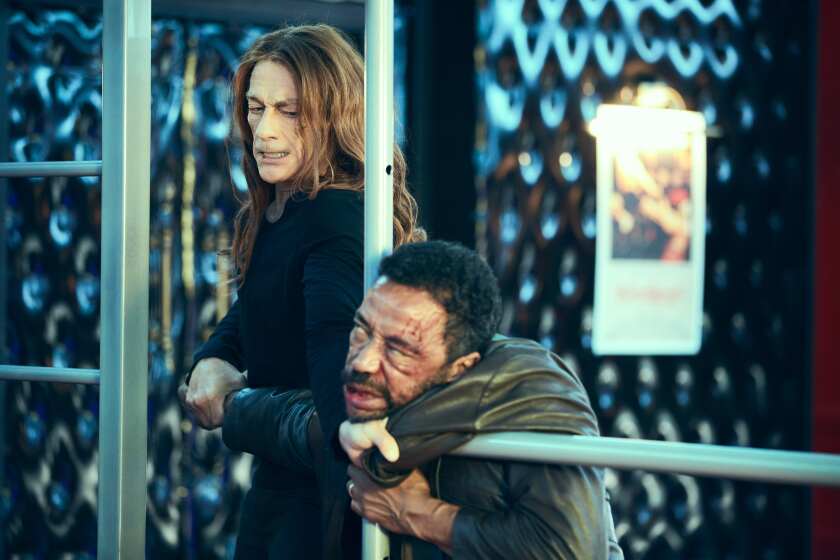 No. It’s that simple. Simply don’t watch it. I don’t really see a good reason to give this movie a recommendation when so much better stuff is available out there. There is simply no reason to watch this movie. And I would not recommend this to any friend of mine. If you are really out of everything to watch, you may go ahead and watch it. But everyone else, skip this one. I’m not saying that it is a very bad movie. It is just too generic to recommend. And that is something anyone who watches it would feel.

The Last Mercenary: Where To Watch

Now if you have come so far, I highly doubt that you have any interest in watching the movie. Even so, if you do, or you’re just that big a fan of Van Damme, the movie is available to stream on the Netflix platform. So you’re going to need a subscription to watch the movie. You may watch the movie at the following link:

Watch The Last Mercenary on Netflix

Coming to ratings and reviews for the movie, The Last Mercenary holds a very insignificant rating of 5.3 out of 10 on IMDb, based on reviews by users. IMDb is our preferred platform when it comes to ratings for movies and TV shows.

You may also check out the trailer for the movie below.

If you’ve watched the movie, do tell us how you felt about it. Did you like the movie? Or did you dislike it like we did? What did you think of the return of the old actor Van Damme? Surely it must have been interesting to see him in such a different light. Let us know in the comments down below.

Also check out our latest review on Ryan Reynold’s latest film Free Guy: A Movie With A Love For Games.

Willard Grosshttps://thefranchisehound.com
Willard Gross is a content writer with an eye for detail. He loves to write and create, but he also enjoys reading and analyzing the work of others in order to critique it. With every sentence he writes, Willard strives for perfection: each word should be just right.
Previous articleFree Guy: A Movie With A Love For Games
Next articleFBOY Island Season 2: Potential Release Date, Synopsis, All You Need To Know