The Many Saints Of Newark: First Look

The Sopranos is one of the most influential and most popular tv show franchises of the 21st century. Accumulating praise and award after award during its six season run, The Sopranos made its mark on history. The gritty and influential Tony Soprano was a character that was loved by many, and led the series to stardom. At its time, The Sopranos was one of the most popular and highly rated TV shows in history. And it is still one of the most popular shows out there. HBO had hit a gold mine with the show. And it seems that there is room for more. The Many Saints of Newark, a prequel to the series, has just released its first look trailer. And there is a lot to talk about. So keep reading to find out more about what the prequel has in store for us.

The Many Saints Of Newark: What’s It About 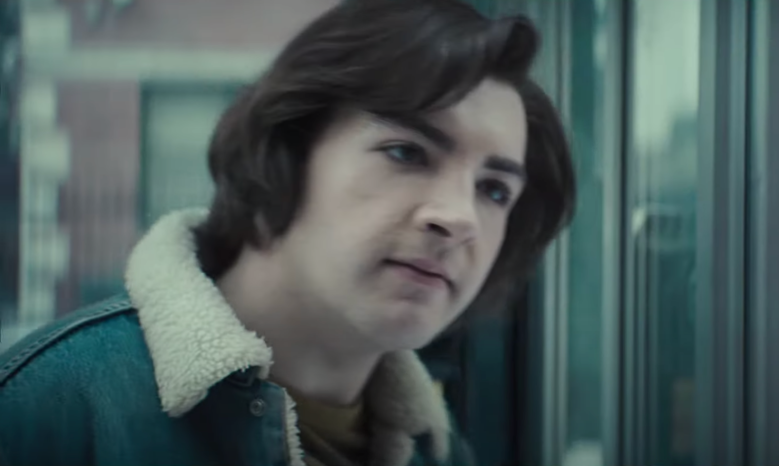 The Many Saints Of Newark takes us back to the young years of Tony Soprano. It takes us back to how everything started, and what made Tony Soprano who he is. Starring as the main role, the son of the original star James Gandolfini, Michael Gandolfini plays the role of young Tony Soprano. This is such a fitting role for the actor, starring in the same role his late father used to play. And we would hope that the audiences are going to appreciate this choice by the movie creators.

Written and created by David Chase, the film revolves around the origins of Tony. It focuses on the close and influential relationship that he shared with Dickie Moltisanti. Dickie was one of the biggest influencers and made Tony into who he is in the original series. And we would expect to see the character explored in more depth here. Also something to be explored more is his relationship with his mother. We know for a fact that it is one of the major factors that shaped him. And exploring the depth of that relationship would shed a lot of light on Tony’s personality, as we know it. And we expect to see the relationship explored to its fullest here.

The Many Saints Of Newark: What We Know

Also, replacing the original actress in the original series, Vera Farmiga plays the role of a younger Livia Soprano. This is a good casting decision according to us, and the trailer justifies it.

The trailer also makes it a point to highlight the ongoing frustrations between the Italian Americans and the Black Americans during the 60s, and makes sure to highlight it perfectly.

While there are questions about the original series that will still remain unanswered here, there is a lot to explore. We get to know about the making of Tony Soprano. And that is going to be an interesting ride for sure. And a lot is riding with David Chase for this one.

The Many Saints Of Newark: Release Date

What do you think about the trailer? Are you excited for the movie? Let us know in the comments section down below.

Stay tuned in to the Franchise Hound for the latest entertainment and movie updates.

Willard Grosshttps://thefranchisehound.com
Willard Gross is a content writer with an eye for detail. He loves to write and create, but he also enjoys reading and analyzing the work of others in order to critique it. With every sentence he writes, Willard strives for perfection: each word should be just right.
Previous articleThe Forever Purge: Movie Review
Next articleEd Sheeran’s “Bad Habits” Music Video: Inspired by Buffy The Vampire Slayer