The Protege Review: A Letdown For Maggie Q

Maggie Q is one of the more premier actresses of Hollywood. I personally, have loved most of what I have seen from her so far. Her roles always have that edginess to them that I just love and the way she carries herself with such style is something to admire. Yet, I find myself in a position in which I could never have imagined myself. The Protege is a movie that has been on my watch list for quite some time now. And so, today we are going to talk all about it, and the way it pleases and disappoints.

Maggie Q has had quite a stellar career so far. I might even venture myself to say that she is a household name at this point. No other actress is suited to gun toting and knife wielding action more than Maggie Q is. The star just feels right in her element in such roles and manages to take the role to a really amazing level. Mostly because of the way she carries herself with confidence, and her jaw dropping looks. Maggie Q is an amazing actress, and I doubt that anyone is going to argue about that. As such, there are obviously a lot of expectations from the movie star. 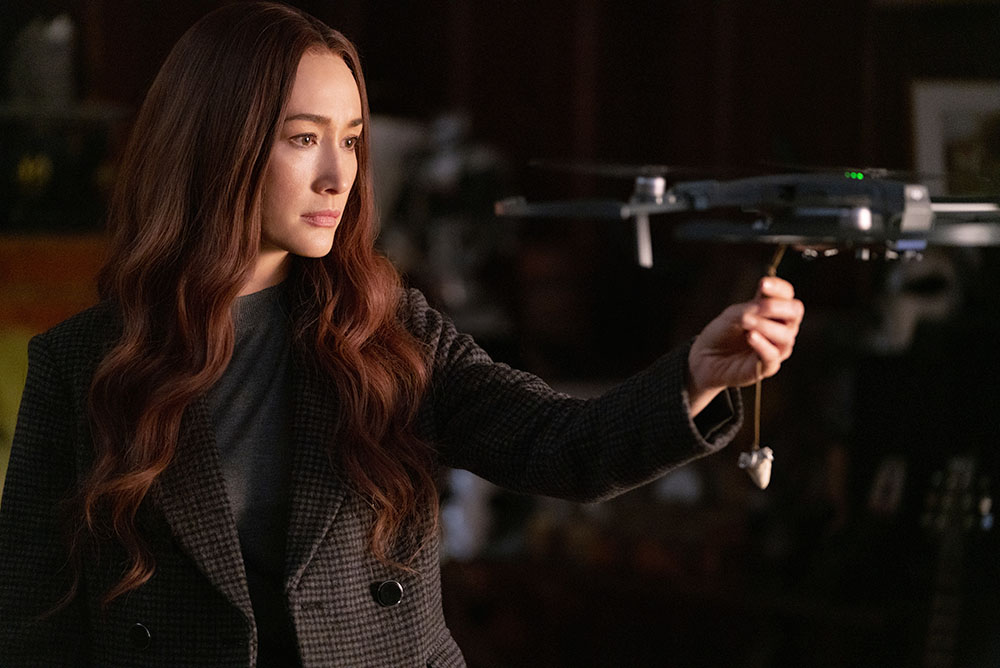 Maggie Q is very famous for her role on the CW show Nikita. Nikita has had quite an amazing run and is considered a very underrated and amazing show by all the fans. And I kind of agree with the sentiment. The show is much better than the attention that it got, and deserved much more from the public. Maggie Q is stunning in her role and the way she portrays her character is something that is not the cup of tea for any other actress.

The Protege, a movie which again stars Maggie Q in the lead role, has been anticipated for a long time now. And it dropped in the theaters last week. So it was a very pleasing moment for me. However, things didn’t go exactly as I had planned, and I came out with rather mixed feelings about what I had just watched.

Talking about movies that are full of jaw dropping moments and that will leave you awed with their visuals, I strongly feel that I need to talk about Titane here. Titane is a movie that not many of you might have heard of, but it is one that I would highly recommend regardless. So read all about the movie on our blog and do give it the fair chance that it deserves : Titane Review: A Really Shocking And Weird Movie

The Protege: A Review 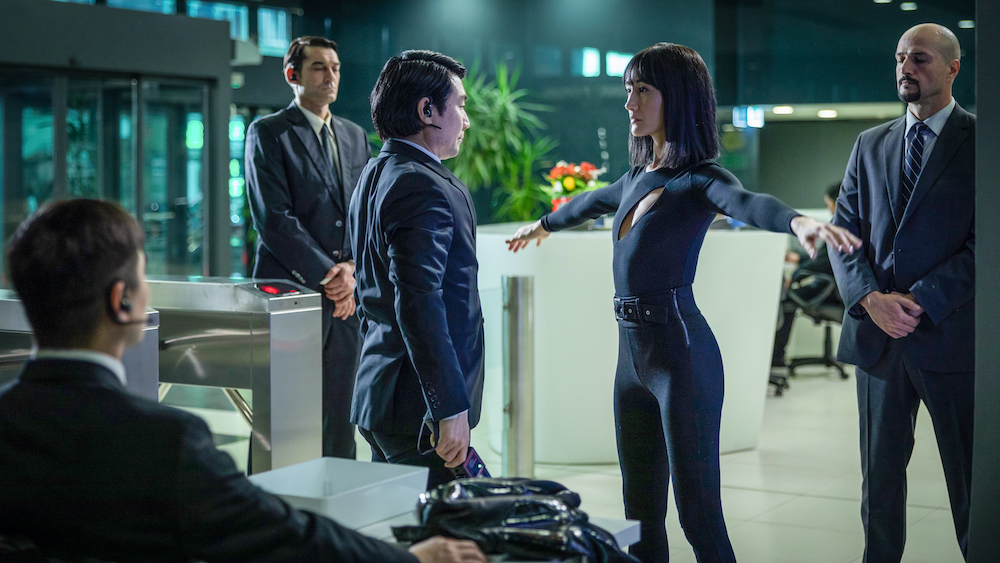 As I said, Protege was a movie that was on my list of movies to watch for quite some time now. I’m particularly a fan of Maggie Q and I had really high expectations because of the same. So my views of the movie come with a lot of passion.

Coming to the movie, when you look at it at the surface, there could be no qualms about it. On paper, there is hardly anything to not like about The Protege. It has quite a talented and proven team behind it, and has all the driving force that it needs to be successful.

Paired with the above artists is director Martin Campbell, who was the brains behind Casino Royale. Campbell is quite a talented director, and as such, maintains a quality to his work that is admirable. So given all the talent that is involved in the making of the movie, there is a reasonable rise in the expectations of the viewers. And I’m one of those who expected a lot from the movie.

Unfortunately, I feel that my expectations were very misplaced. I went in expecting a lot from the movie. And they all came down like a house of cards trying to withstand a thunderstorm. That is to say, my beliefs were shattered and my mood was ruined. There is such a thing as too cliche of a movie. And The Protege is exactly that.

The Protege offers much of the same gun toting sensual action that we know Maggie Q for. And needless to say, her presence here is electric and exudes sexual confidence. But the movie is not made by the actor. Maggie Q gives her best here, along with her co actors who deliver equally stellar performances in their roles, but are limited by the terrible script and the abysmal screenplay.

Maggie Q is right in her element here, and the action scenes are something to watch out for, but besides offering a slew of action sequences that will have you on the edge of your seats, the movie doesn’t really have much to offer. It is a generic story with terrible plot writing and hard to believe dialogue.

Keaton also seems like he is making a comeback to his glory, and delivers an equally stunning performance here, limited by the cliche and slapstick nature of his dialogues. It is simply too immature and it makes it hard to look at him as a villain. The dynamic too, takes away from the nature of the relationship between Q and Keaton. In simple words, terrible script writing.

Given your taste in movies, I also reckon that you might be highly interested to find out more about Spriggan: Release Date, Plot, All You Need To Know. Do read the article to find out all about the upcoming anime.

The Protege Review: The Verdict

I think if you have read this far into the review, you already know what my verdict for the movie is going to be. I would just say that you can pass on this one. You’re not missing out on anything, except maybe watching a stellar cast underperform and not perform up to their potential. Maggie Q can do much better than this, and so can Michael Keaton, and the same goes for Samuel L Jackson. If you really have nothing to watch and need some dumb action, go for it. But in any other case, just leave it.

The Protege is currently out in theaters near you. You may watch it by purchasing a ticket at the box office.

You may watch the trailer for Protege down below:

The Protege currently holds a rating of 6.4 out of 10 on IMDb, based on multiple user reviews. IMDb is our preferred platform for all movies and TV shows.

What do you think about the movie? Do you agree with my review? Did you think the movie was worth the money? Let me know in the comments down below.

Willard Grosshttps://thefranchisehound.com
Willard Gross is a content writer with an eye for detail. He loves to write and create, but he also enjoys reading and analyzing the work of others in order to critique it. With every sentence he writes, Willard strives for perfection: each word should be just right.
Previous articleHow To Download And Install PSP ROMs Games
Next articleShaman King: Will It Return For A Second Season