Lately, we have been talking a lot about mobile games and role playing games in general. Maybe it is because of the popularity that we have seen from these games lately, or there is a clear shift in paradigm from the more tame games of the mobile world to something that is more fully fledged and touts a bigger world than ever before. And that is where RPGs shine best. This is why I’m bringing another potentially amazing RPG to the table today with The Ragnarok. I’m sure that many of you must have heard this name before.

The Ragnarok is an upcoming mobile game that is surely going to be the favorite of many mobile game players because of its links to Norse Mythology, and more importantly, its name itself. The game has a lot of green flags for anyone looking for an amazing mythological experience without having to put their heart and soul into it. The Ragnarok is not winning any awards for its marketing and neither is it one of those games that everyone is just holding their breath for. It is just an RPG that is looking to be quite an underrated monster that not many are talking about. And perhaps that in itself is the game’s biggest strength.

The Ragnarok: About The Game 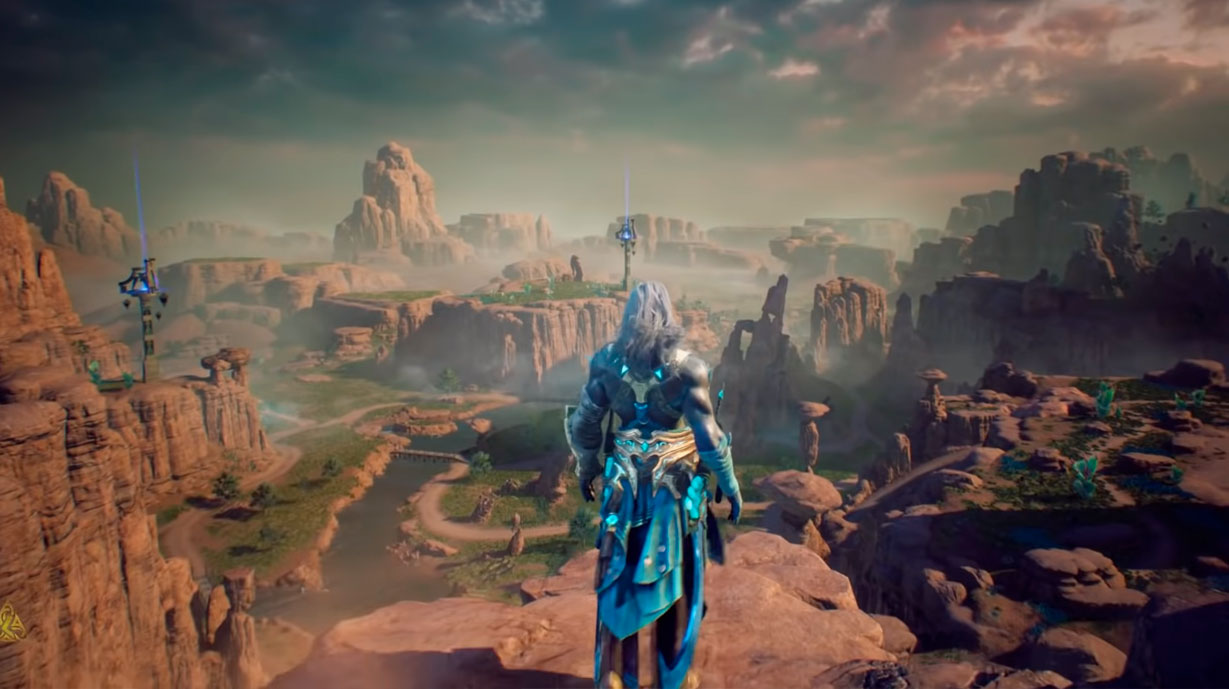 The Ragnarok is an upcoming role playing game for the mobile platform by Netease that combines all the best elements from different genres across the consoles and brings a small but amazing experience to mobile. There has not been much talk about what the game itself is going to be like, but from what we have seen in the trailer for the game, it is going to be absolutely gorgeous. The visuals for the game are absolutely stunning and the scale of the game looks, unlike anything that we have ever seen on mobile before.

Coming from Netease, the game is looking to establish itself as one of the best open-world RPGs on mobile. The world for the game seems absolutely large and lived in, while the gameplay mechanics, at least as far as the movement is concerned, seem to be quite free flowing and have a certain quality to them. Personally, I really like the way that the developer has put things forward in the interview, so as to not set any expectations that might destroy the hype of the prospective players.

However, the trailer itself is such an amazing and well-made one that it is a treat to watch by itself. The shades of blue and green paired with the realistic view of fantasy land are just something to admire. The view through the clouds is unlike anything that we have seen on a mobile game before. It’s just splendid and has a serene quality to itself, not to mention the secrets that it hides within.

The Ragnarok has been announced and has been in the news for quite a lot of time now. The game itself is one that has been the subject of a lot of public speculation and has been desired by the people for a long time now. Unfortunately, however, we still do not have a release date on the game. The Ragnarok has not been given any release window either and that makes it very difficult for us to determine if the game is even going to be released anytime soon.

With the way that things are, however, it seems that we might be looking at an early 2023 release for the Ragnarok as the game has been in development for a long time now and the trailer reveals a lot of work has already been done on the game. And with the beta testing arriving soon, a 2023 release is as good a guess as any.

Now, I’m sure that many of you are thinking of ways that you can bide your time until this game hits the mobile, but there are a lot of titles that will hold your attention in the meanwhile. In fact, this past week, I have talked about a lot of these worthy titles. So if it grabs your fancy, you can always check them out.

The Ragnarok on TapTap

What do you think about the game? Are you excited about it? Let me know all about it in the comments down below.