You might also be interested in reading more about Cars 4: Gone Expletive On Saturday Night Live. Cars actor Owen Wilson recently went explicit on Saturday Night Live, acting out a script from an R-Rated Cars 4 script. Watch the expletive performance above.

The Real Housewives of Beverly Hills Season 11: The Reunion 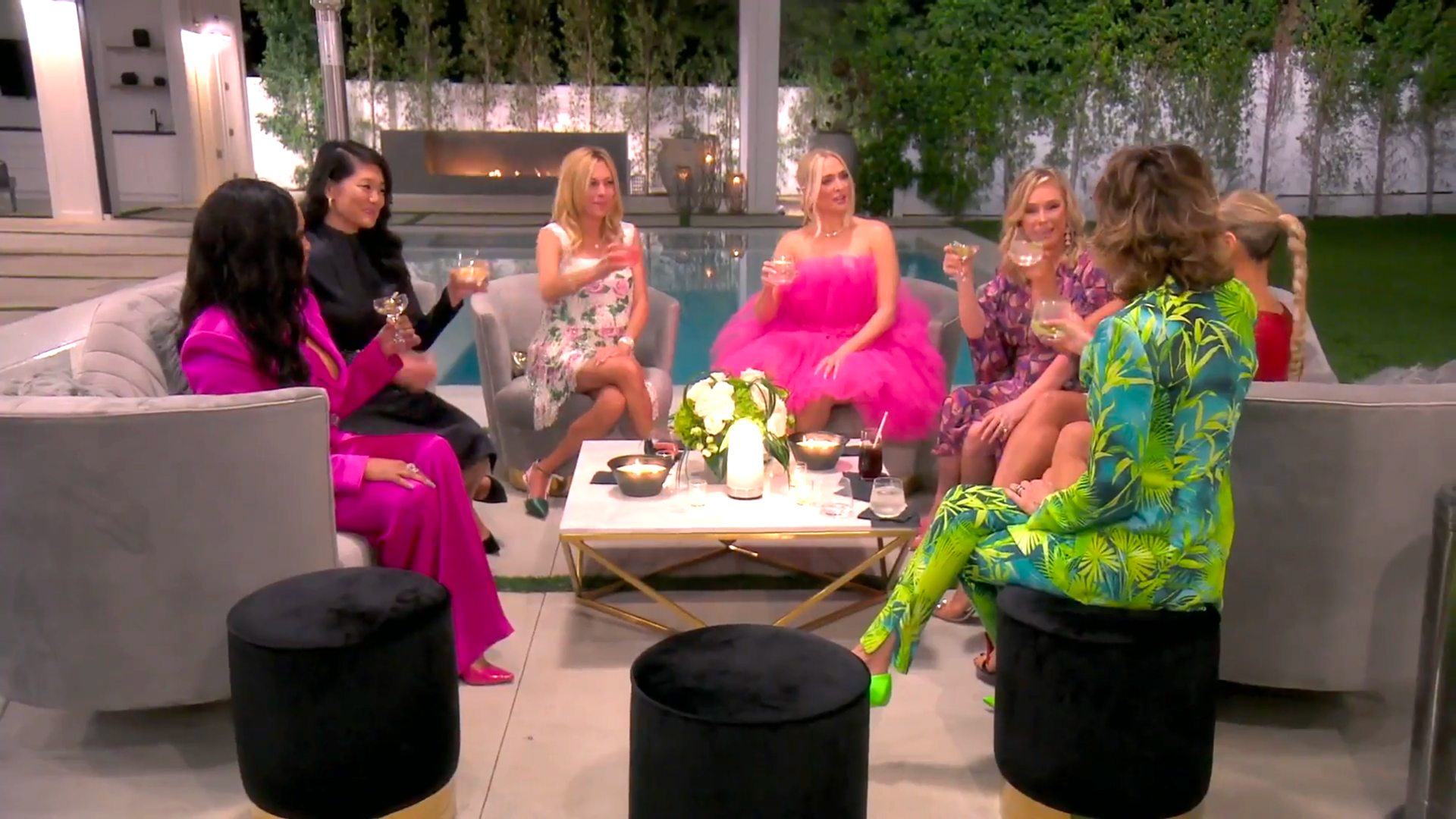 The season 11 of the show has been an interesting one in the series, to say the least. It saw the straining of friendships between the housewives and pushed it to their tolerable limits. Tears were shed, and fights ensued, and between it all, a lot of emotions took the driver seat and drove wedges in between relationships. The season also saw Erika Girardi get into a legal feud with her ex husband Tom Girardi after their divorce.

In part 1 of The Real Housewives of Beverly Hills Season 11 Reunion, she revealed some details of the legal problems that they had been facing in the divorce process and talked about all that happened behind the scenes with Tom, her ex husband.

She went on to reveal that her marriage with Tom was not as rosy as it seemed on the outside, and there were severe financial troubles that drove her to the edge. This season alone, Erika had made over six hundred thousand dollars from the show and had given the paycheck to her husband. She revealed that the money that she was earning from her music career and the show was not being given to her, and was in fact controlled by her ex husband. In addition to that, he also cheated on her and delivered the coup de grace to the entire divorce.

I would also recommend you to check out Will the Big Mouth Season 5 is back on Netflix? Big Mouth is one of the better dramas on Netflix. But will it return for a new season? Or is it dead? Read the article above to find out all you need to know.

What To Expect From Part 2 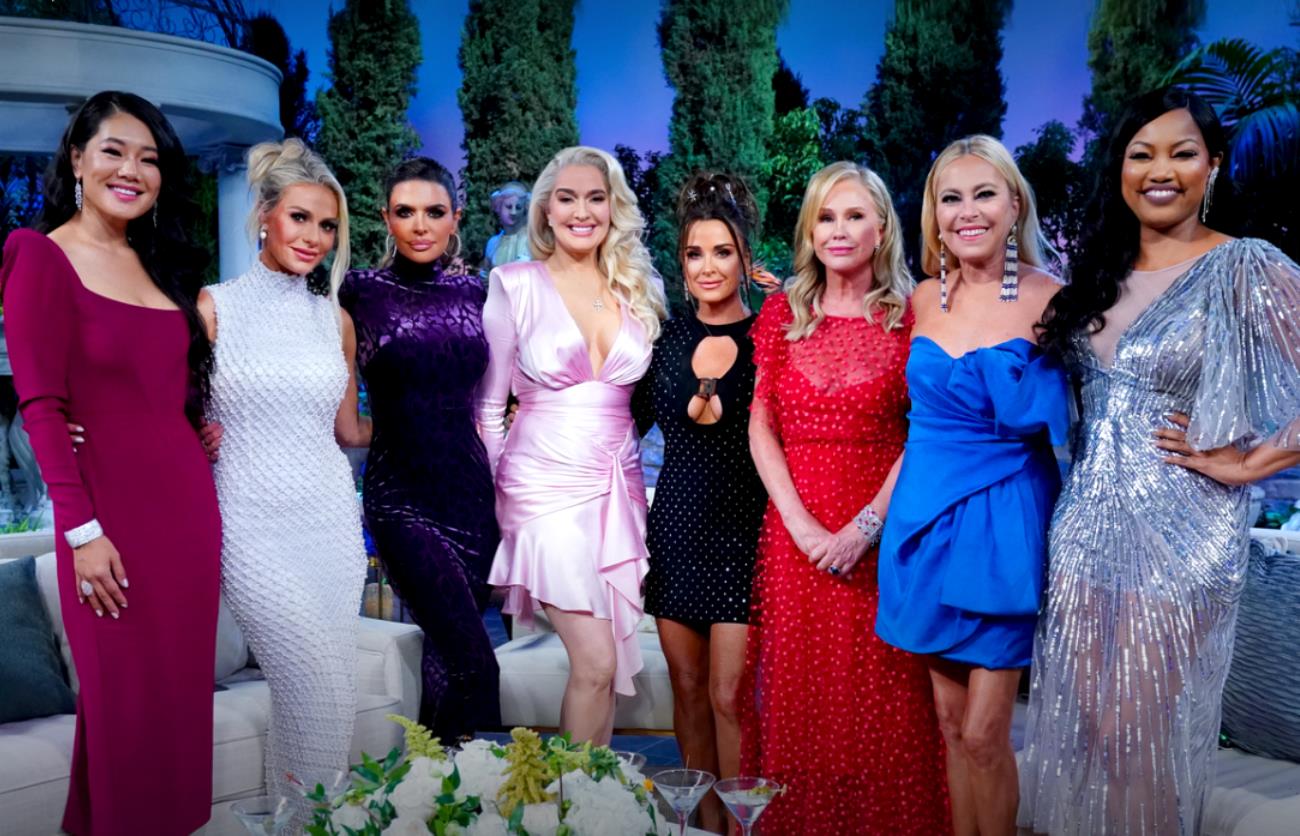 With Part 1 of the show already out, viewers might be wondering what they can further expect from The Real Housewives of Beverly Hills Season 11 reunion. For that, we have Andy reveal some of the more juicier details.

Andy stated, “There were tentacles of the drama that involved all the other ladies. I will say, we did a big chunk of her marital drama earlier in the day, and then I would say the last 90 minutes was a very spirited conversation about the case and what’s going on.I asked her everything,” Andy continued. “The viewers had amazing questions and I feel that we represented the tenor of what the viewers were feeling. I thought it was fascinating, it was engaging, it was surprising. And we did, we spoke about everything.”

Given what he stated here, things seem really juice and promising. And I would expect nothing less from the showrunners.

In addition to that, adding on to the Erika drama, Garcelle added that Andy did not hold back on the set and asked her questions that were rather uncomfortable and no one was sure she would even answer. But Erika turned out to be completely upfront and honest about all that had happened and told everything with lot of elegance. She was commended for the bravery that she showed and how she handled everything despite everything that had happened to her.

I would also recommend you to check out Will the Man With a Plan Season 5 Be Cancelled? Bringing back memories from our childhood, the show is a real classy one. Check out the latest season 5 news to find out whether it has been canceled.

Do The Housewives Break Up? 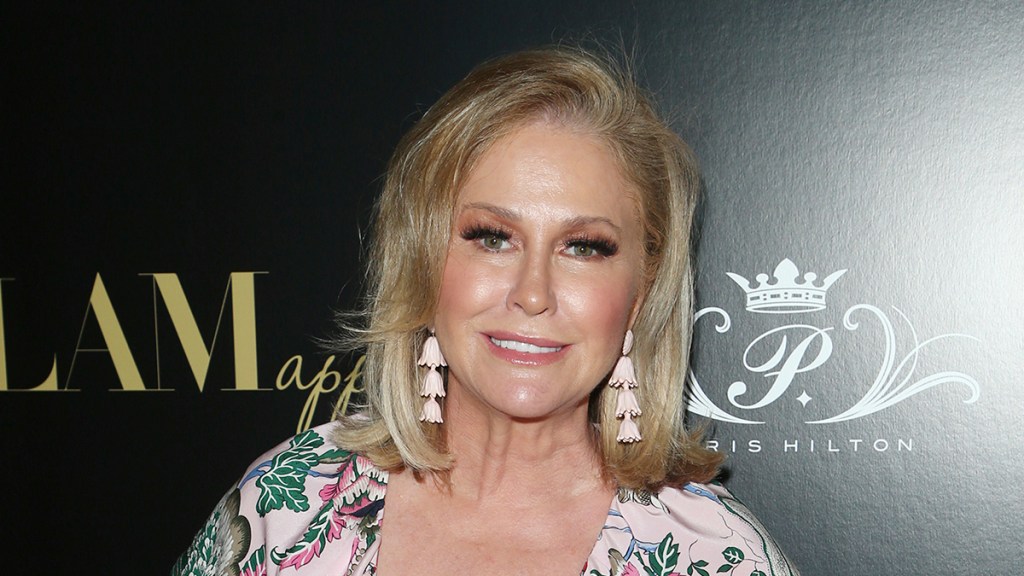 It has long been the case with The Real Housewives of Beverly Hills Reunions that one or two of the cast members simply walk off the show after the conflicts and the publicity that they have to endure, and it leads to the group feeling empty. This time, however, things have changed, and reportedly, no one walked off of the set. Everyone engaged with each other and sat there and were with each other.

Also, did we tell you the wide range of outfits that have been chosen for the ladies on the show? They are magnificent, to say the least, and absolutely stole the show with all of their elegance and glam. Check out the complete outfit gallery on the Instagram pages of the housewives.

Also check out Minecraft Movie: Is It Going To Happen? Announced over 2 years ago, the Minecraft movie has not had a very lucky run, to say the least. So is it even going to happen? Read on to find out.

With the reunion finally happening, it is going to be interesting to see what conclusion it comes to, and how many hearts break. The friendships that are made might just be something to look out for, and it is going to be juicy. So stay tuned to find out all the latest updates about the show.

The Real Housewives of Beverly Hills is currently streaming online. You may watch it at the following link:

The Real Housewives of Beverly Hills on Netflix

The show currently holds a rating of 5.1 out of 10 on IMDb, based on multiple user reviews. IMDb is our preferred platform for all movies and TV shows.

You may watch the trailer for the The Real Housewives of Beverly Hills Season 11 Reunion down below:

Willard Grosshttps://thefranchisehound.com
Willard Gross is a content writer with an eye for detail. He loves to write and create, but he also enjoys reading and analyzing the work of others in order to critique it. With every sentence he writes, Willard strives for perfection: each word should be just right.
Previous articleCars 4: Gone Expletive On Saturday Night Live
Next articleWatch Latest Update on Billie Eilish Documentary