The Settlers is one of the biggest RTS franchises that there have ever been, and Ubisoft has been coasting off the reputation of the original The Settlers games for a long time now. In fact, if you think about it, the genre has seen such a big shift in recent times, that there hasn’t been much to talk about when it comes to classic Real-Time Strategy games like this one. The Settlers is one of the most iconic franchises in Strategy games and the sole focus of the game on building something from nothing is what made it so popular amongst its fans. In fact, when you play the game, you will be reminded of a similar title from Microsoft, Age of Empires.

For those of you who have played either The Settlers original games or Age of Empires, you would know exactly the type of game I’m talking about. But if you haven’t, then the concept of the game might be one that doesn’t appeal to you at first sight, simply because it is so raw and simple in its form. However, that is not where the fun of the game lies. Rather, the fun in the game lies in the way that you strategize and think for yourself to make your community one that prospers and sustains itself. It requires your utmost dedication and your planning. And that care and nurture are what separates this game from the rest.

Now that we have talked a bit about how we remember The Settlers, let us talk a little bit more about the upcoming installment in the franchise by Ubisoft.

The Settlers: All About The Game 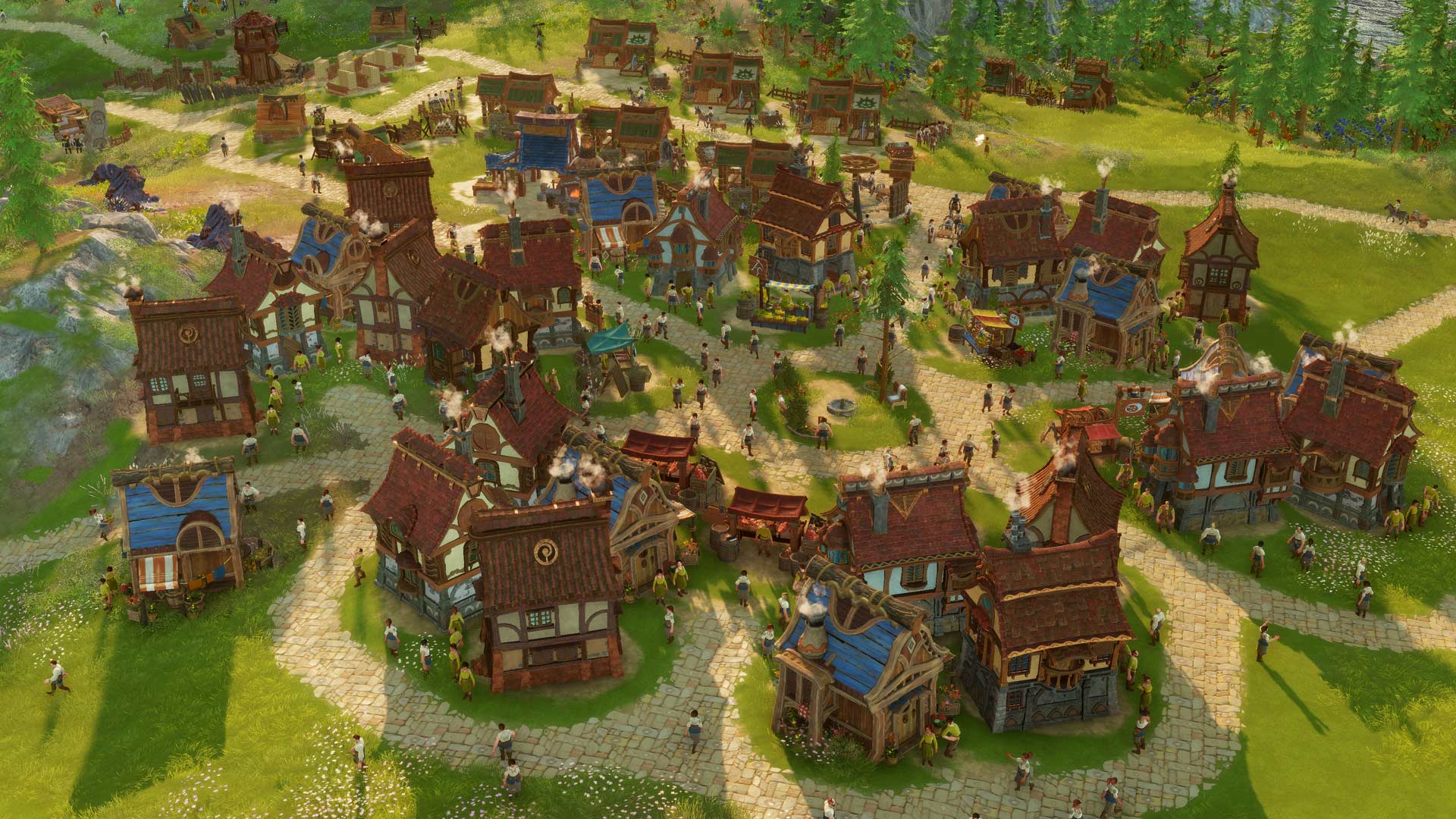 Now, you might be thinking about what it is about the Settlers that makes it so special. After all, the way we have told things so far, it might just be another RTS game that is not worth its salt when it really comes down to it. However, as I told you before, the RTS genre has seen a major shift in recent times and has been the subject of a lot of fast-paced games which focus on securing a victory over other nations or tribes without really getting into the nitty-gritty of things and doing things on a much more big-picture scale. However, that is simply not the case with the Settlers, which is a slow-burn RTS game that prioritizes building everything from scratch over everything else.

The Settlers focuses on building your very own community and tribe from the very beginning. At the beginning of the game, all you will be given is a number of villagers willing to work for their lives and some engineers who will refine everything. Everything else is something that the player will have to build by employing the villagers to work and using the engineers to push forward the technology and advance the village. From using a one-to-one economy where each villager focuses on their part and pays their dues in means of food, gold, or material to prioritizing a step by step advancement of the village, The Settlers tries to do conceive everything at a very detailed scale and does a pretty good job of it.

Talking about the game, the director stated that “Sometimes people turn the graphics down in other games just to be able to perceive the actions fast. This is the opposite in our game; we want people to be able to enjoy, immerse themselves in the world, follow the one guy who just chopped that one tree back into the base, and then see what that is turning into. Nothing is an abstract stat hidden in the menus,” Hagedorn elaborated. “You’re creating weapons, that’s literally a weapon being crafted in the game; you see the iron and the coal it required. And then there’s a literal person grabbing that sword and going to train.”

That is something that makes the game so much more interesting and fun to play. And it is also one of the reasons that I am really looking forward to it.

The Settlers is quite an old franchise, with their games originating back in the nineties. However, with the new age, Ubisoft has taken a new approach to the game, making it more beautiful and more modern than ever before. But maybe that is something that they are paying heavily for. The Settlers was initially slated for release sometime in 2019, which got delayed to 2020. But then, the director for the game stated that the release for the game had been postponed indefinitely simply because all the components of the game did not work well put together, and they needed a lot to get it back on track. This is unfortunate, but such is the way of the gaming industry. At this point, it will be a miracle if we ever get to see the Settlers.

The Settlers is potentially one of the biggest shifts that are needed in the RTS gaming space. It is not something that hasn’t been done before, but it surely hasn’t been done in a long time. Despite its issues, I hope the game does get released sometime because I really am looking forward to it.

Register for The Settlers here

What do you think about the game? Are you excited about it? Let me know in the comments down below.

Everything We Know About Battlefield 2042’s Release Date, Early Access