The Souvenir Part II: Yet Another Cannes Gem

The Cannes Film Festival this year has been putting out some great gems. And I’m just surprised to see how little attention they are getting. The past few days have been quite amazing in the sense that I’ve gotten to know each one of these gems a little better. And I have to say, I am quite impressed. Cannes is putting out gem after gem, across genres and cultures. It is painting a picture of diversity and class that is just splendid in its nature. And today we have another one of these gems. The Souvenir Part II is Joanna Hogg’s art piece that she has so personally written and created for the big screen. It is the sequel to her first movie “The Souvenir”. And we are really excited to talk about it today. So without much further ado, let’s get into it.

Read More: The Real Housewives of Beverly Hills: All About “Violate”

The Souvenir Part II: About the Movie

The Souvenir Part II is not a movie you’d expect to see at the Cannes Film Festival. Because sequels rarely ever make it to the Festival, and it is even more rare for a film of this type. The Souvenir Part II is an autobiographical film about the struggles of Joanna Hogg during her time in the late 80s. The sequel directly links to the first part and is part of a two part series. Together, the two movies make a whole and are part of the same story. The Souvenir is a phenomenal coming of age movie that directly links to Joanna’s struggles and romantic endeavours as a young woman. The second film in the story is all about that time when she has to process her grief over lost love. It’s just amazing. And there’s hardly anything we have seen like it.

The Souvenir Part II is one of the gems at the Cannes Film Festival this year. It is one of the more loved and appreciated films and there is no question as to why that is. The film belongs to such a niche genre and has very little in common with other films. It’s new, it’s fresh, and most importantly, it has that human touch we desire. In fact, the film played in the Director’s Fortnight, and that is something. It is like a seal of approval for the film. Martin Scorcese himself is involved behind the scenes for both films, and that says a lot about the quality these films bring to the table. Scorcese is one of the elite directors of this generation, and that single endorsement means a lot.

Read More: The Worst Person In The World: Another Cannes Gem

What Joanna Hogg Had To Say 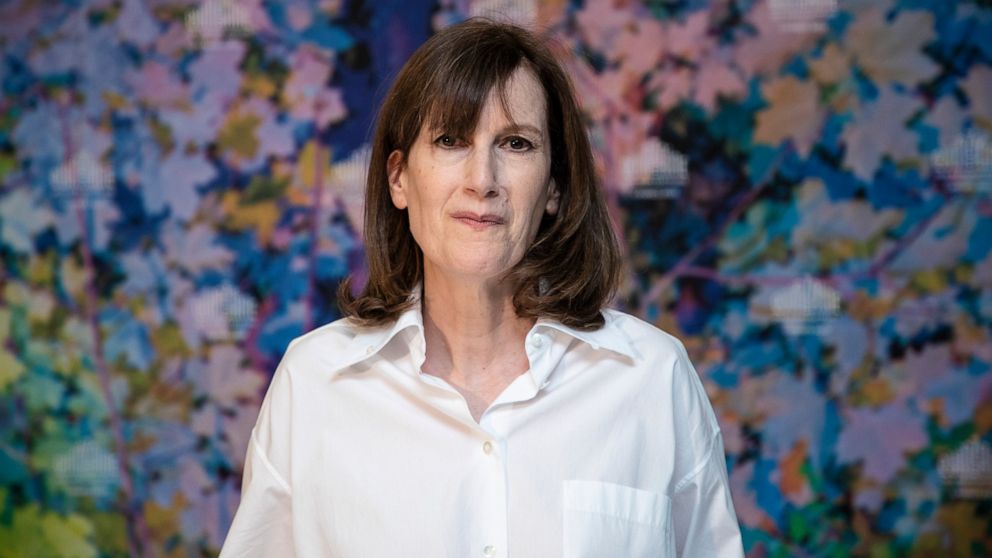 Joanna Hogg had a few interesting statements to make about the film herself. And they really got us thinking. Because even Hogg herself wasn’t sure where she was headed with these films. While the story was really over for the films, she felt as if she had not really completed it. She said she won’t be making another part, but she didn’t feel sure whether she had really ended the story. In addition to this, Joanna Hogg stated that for her, the lines between fiction and reality were becoming blurred, and she felt that the final interview in the film was as if it was being replayed for her herself.

Having Julia say the exact same words for the interview that she said in the 80s, she almost feels like she’s inside the film and she isn’t really sure if this is a film anymore. Needless to say, Hogg has had a revelatory experience making the Souvenir. “I seem on the surface to be quite reserved and a bit shy — that’s how I feel, anyway. But when it comes to making my work, I’m like a dog with a bone. It’s my lifeblood.”, Joanna quoted. And what is not up for debate is the fact that Joanna Hogg has truly discovered her calling, and become the director and filmmaker she was meant to be.

What do you think about the film? Do you want to give it a watch? Are you a fan of biographies? Let us know in the comments down below.

Willard Grosshttps://thefranchisehound.com
Willard Gross is a content writer with an eye for detail. He loves to write and create, but he also enjoys reading and analyzing the work of others in order to critique it. With every sentence he writes, Willard strives for perfection: each word should be just right.
Previous articleRebel Moon: All You Need To Know
Next articleCow Review: Not For Everyone