The Tomorrow War: The Full Review

The Tomorrow War is the new science fiction movie in town. And it is making all the news too. Starring Chris Pratt in the main role, the movie undersells itself but makes a huge statement when things really get rolling. The Tomorrow War is the kind of science fiction movie that seems to be pretty dumb at first. It seems like the standard affair of things, with aliens and the sort. It seems like it is going to be the same old stuff we have come to expect from alien movies. But once you go beneath the surface, things really start to make sense. And that is when it really gets interesting. The movie shows all that it has in store for us, and we are all here for it. So what is Chris Pratt’s new film really like? Read our review to find out what it’s like. 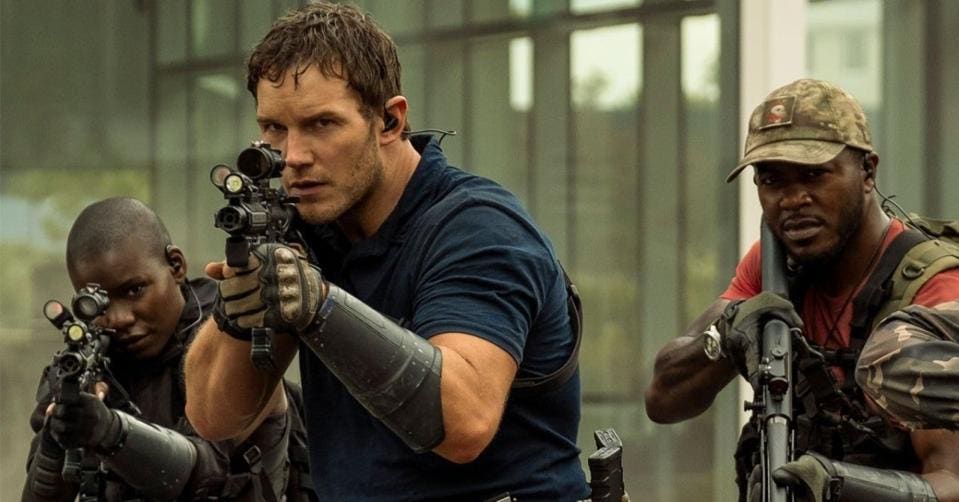 The Tomorrow War is not really an easy film to review. There is just so much going on beyond the surface of the film, it is really tough to form an opinion the first time you are watching it. You’re not really sure what is going on with the film and it just keeps throwing so much stuff in your face. It’s like as soon as a thought bubbles up in your mind, the film has a solution for it, and then some. Now that is not to say that the film is overly complicated or anything like that. It just goes to say that the film is not the dumb flick that people might make it out to be. It is an intelligently made film, and it requires a bit of application from the viewer’s side too.

All that being said, the movie’s premise is quite an interesting one. It is not like we have not seen this premise before. But whatever it is, it is an interesting one. It always keeps you on your toes and you never know what might be next for you. Some people might relate the movie to Terminator. And they would be right to a certain extent. The plot does share some similarities with the Terminator franchise, but it never feels like copied content. The content itself is fresh, even though the idea might not be as original as some people might expect.

The movie is basically about a future war. Aliens have swept the surface of the earth, and now the war between humans and aliens is going on. And we need help. So humans from the future have come back in time to recruit people to their cause, and change the course of history. The idea seems like a pretty clean one on the surface, but the movie manages to drill holes into it, and fill them too. And that is what makes it so appealing.

Read More:Star Wars Prequel Trilogy: All That Was Wrong About It

The Tomorrow War: Should You Watch It 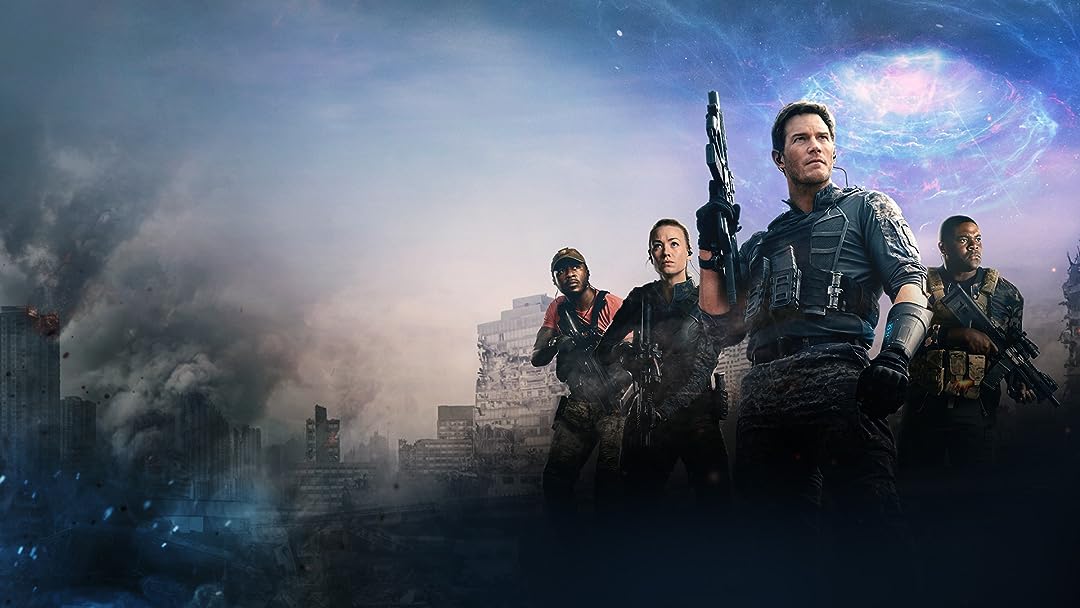 While reviewing this movie is not an easy task, recommending it couldn’t be any easier. The Tomorrow War is an excellent movie, with an excellent production, and phenomenal acting by actor Chris Pratt. There is not much to complain about when it comes to the Tomorrow War. And that is why we give it our wholehearted recommendation (for fans of sci fi). We would especially recommend the movie to science fiction fans and those who are bored of mindless dumb movies. The Tomorrow War is a treat for the inquisitive mind, and hence we recommend it for people who love such movies.

You may watch the movie on Amazon Prime Video

What are your thoughts on the movie? Have you had a chance to watch it? Let us know all your thoughts in the comments down below.

Willard Grosshttps://thefranchisehound.com
Willard Gross is a content writer with an eye for detail. He loves to write and create, but he also enjoys reading and analyzing the work of others in order to critique it. With every sentence he writes, Willard strives for perfection: each word should be just right.
Previous articleToofaan Trailer: Farhan Akhtar Slaying It
Next articleBhoot Police: First Look At The Film