The Upshaws is perhaps one of the most surprising shows of 2021. The show, when it came out, shocked us with the sheer quality that it presented while being vastly different from all those around it. In an era where sitcoms are struggling and new shows are struggling to find their pace, The Upshaws has stepped up to the challenge and offered the audiences a show that they can truly appreciate in all its entirety. I’m personally a huge fan of the show, and ever since the release of the first episode, have been entirely hooked to it. I find it one of the best sitcoms on TV right now and feel that it should have a bright future ahead of it. After the release of the first episodes, the show took off quite nicely, and viewership has been amazing, to say the least. Naturally, people have been asking questions about a renewal of The Upshaws. So is it going to happen? Read on to find out.

The Upshaws: About The Show 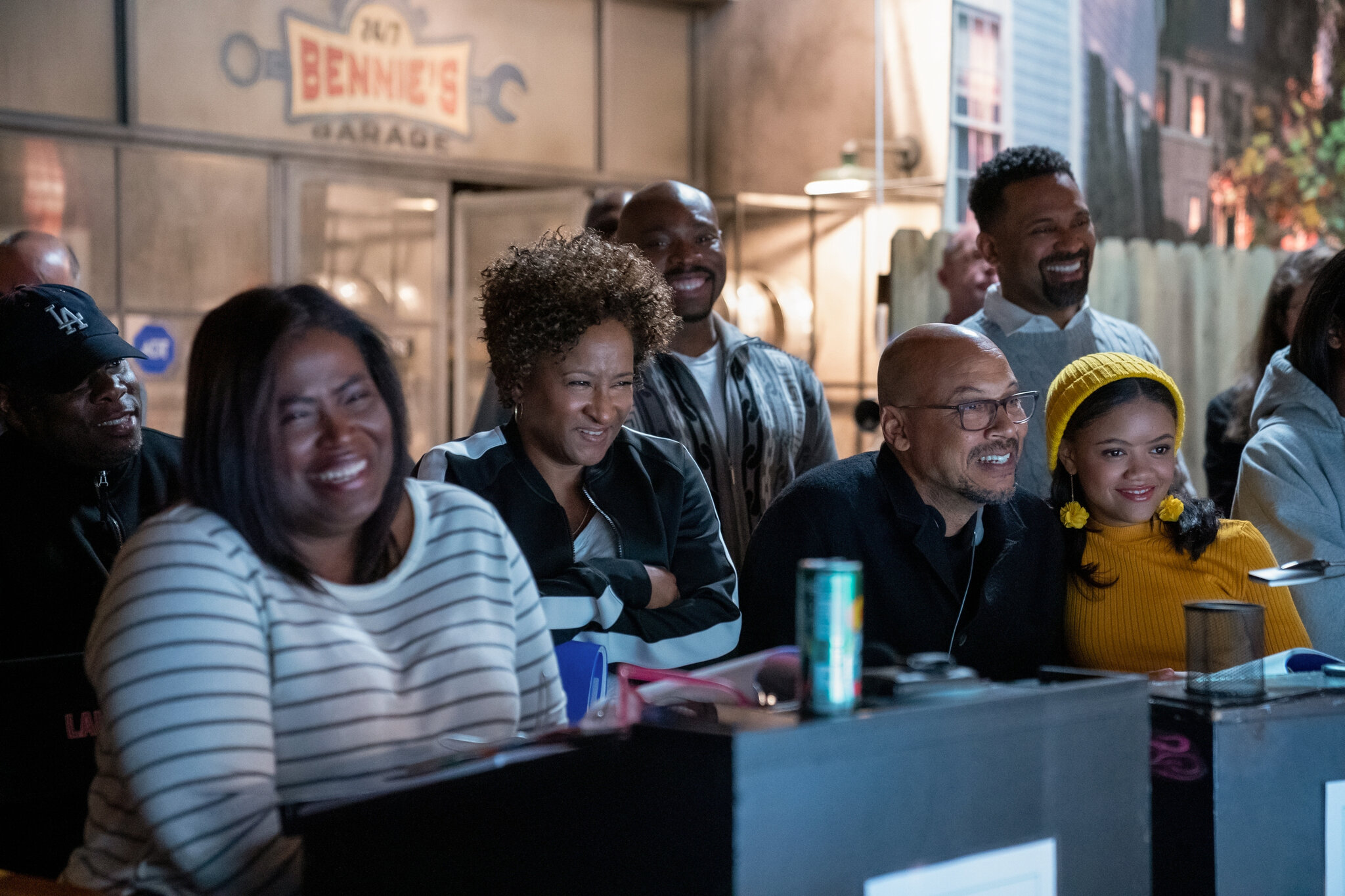 Talking about the Upshaws, it is a proper family drama sitcom that revolves around our beloved family of four which includes Bennie Upshaw, his wife Regina, their two young daughters, and two sons. The show has been created by co-writers Regina Hicks and Wanda Sykes and released its first season in May 2021. The show ran on for a short length of ten episodes as a Netflix release, each spanning a half hour each.

The Upshaws shows the struggles of the Upshaw family as Bennie, who is a Black working class man struggling with his own inner demons and suffering from a midlife crisis, is trying to take his game up a notch, and provide the best that he can for his family. The family all together is a beautiful mess of conflicting personalities and hilarious people, and all of them are striving for success in their lives, and for the family. The only problem is that they don’t know how to. The show follows their struggles as they try to make it in the world, and hilarity ensues. It is one that I have thoroughly enjoyed, and I feel that the same is the opinion of most of the people who have watched the show.

The Upshaws: The Future 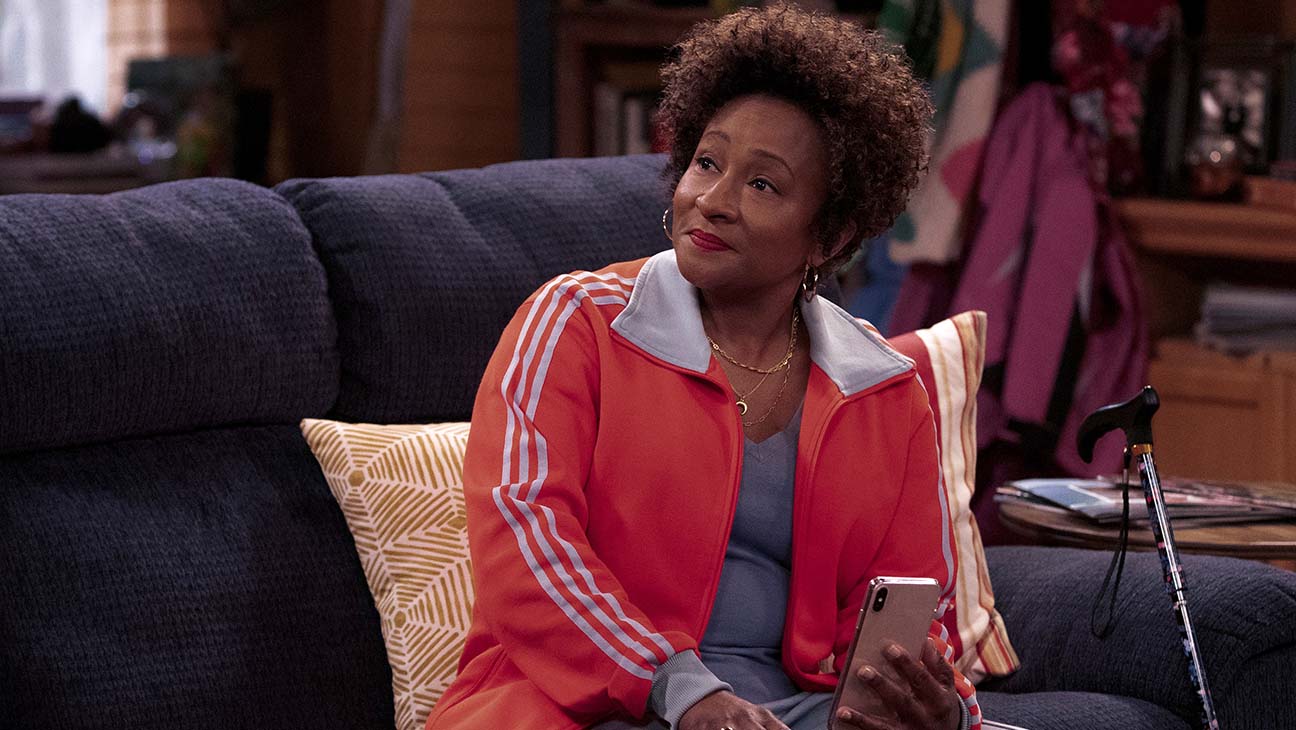 The Upshaws came out just this year, and has been making the charts ever since it came out. The blue collar sitcom has found itself sitting comfortably in the top 10 lists of all sitcoms this year, and has been kind of a gold mine for Netflix, which is not known for producing quality sitcoms. I also personally feel that Netflix is not very good at putting out sitcoms, and this is one of those rare times that they have actually struck gold.

The show, since it came out, has garnered more positive attention than other multi camera sitcoms over at Netflix, and has found itself in a comfortable spot considering the fact that most multi camera sitcoms over at the network have not had a life beyond their first season. This is a problem due to the fact that Netflix sitcoms do not have a pilot, which is traditionally considered to be the start point for any sitcom and is deeply ingrained into popular culture. Regardless, the Upshaws manages to impress with its hilarity and the fact that it brings a fresh and relatable story to the world of sitcoms that is emotional, soulful, and hilarious all at once. 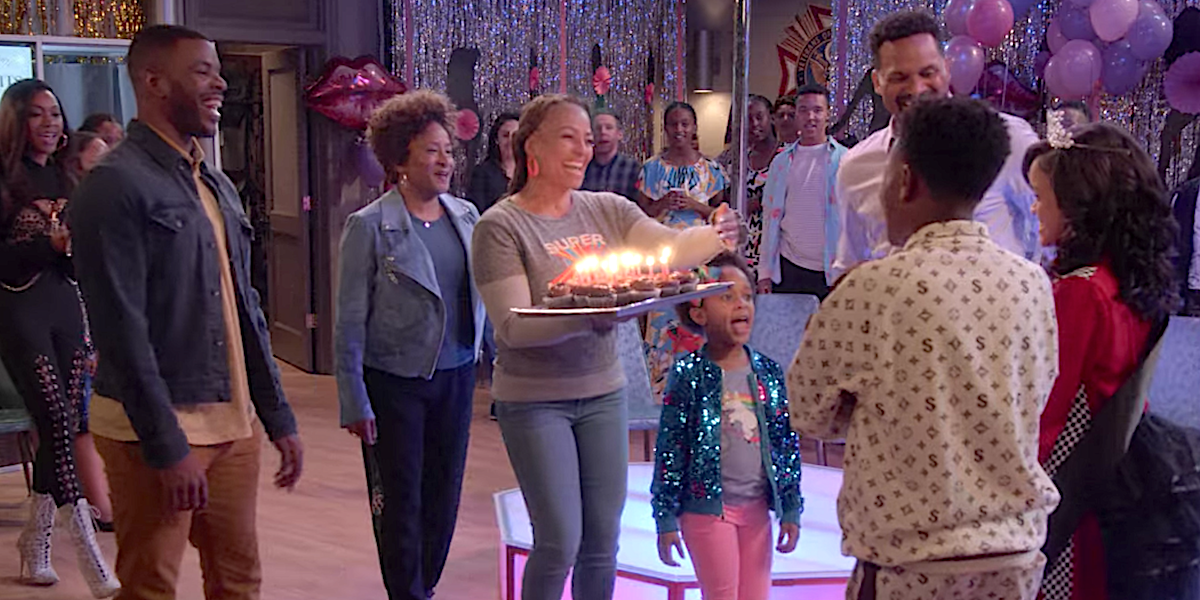 The Upshaws, following its amazing first season run on Netflix, has officially been renewed by the network in their latest statement. The show, which had a small ten episode run for its first season, has been renewed for a bigger season 2 that would run across 16 episodes, half hour each. The second season is expected to be released in two parts, both of which will run across 8 episodes each.

Regina Hicks, talking about the renewal, stated that “We are so excited we get to bring this amazing show back for a second season. And thankful that Netflix saw and felt all the love we got for this wonderful family. Looking forward to bringing more Upshaws’ joy to all who fell in love with them.”

This announcement is surely a big one for the producers and the writers, as they surely could not have anticipated the return of the series given the unlucky runs sitcoms have had on Netflix so far. But it is really nice to see it return in a stellar fashion.

The Upshaws Season 2, given the fact that it has already been announced and officially confirmed for the second season, is probably going to be following the same timeline as that of the first season. It is expected that the Upshaws Season 2 will be released in May 2022, and is going to run across 16 episodes till around the Fall of 2022. That is still miles down the road, so it would be better to have our fill with season 1 of the show for now, and hope for the best in the future.

Read more:Will the Big Mouth Season 5 is back on Netflix?

With all that being said, I’m really pleased with the way that things have transpired, and hope to see more Upshaws content on Netflix. The hilarity and wholesomeness is something that must not be missed, and if you have not watched the show yet, I would implore you to do so right away.

The Upshaws is currently streaming on Netflix. You may watch it at the following link:

Watch The Upshaws on Netflix

The show currently holds a rating of 6.8 out of 10 on IMDb, based on multiple user reviews. IMDb is our preferred platform for all movies and TV shows.

What do you think about the show? Are you excited for the second season? Let me know in the comments down below.

Willard Grosshttps://thefranchisehound.com
Willard Gross is a content writer with an eye for detail. He loves to write and create, but he also enjoys reading and analyzing the work of others in order to critique it. With every sentence he writes, Willard strives for perfection: each word should be just right.
Previous articleAmerican Housewife Season 6: The Cancelation
Next articleDefending Jacob Season 2: Dead Or Alive?