The Woman In The Window Review

The Woman In The Window is certainly a much-awaited movie. The movie has been expected for quite some time now. But due to the coronavirus pandemic, the movie underwent a number of delays. Much like many other films, this was a fate that was not in the control of the movie makers. So not a lot can be said about that. However, upon its release, the movie has been dragged through the dirt by most critics. And fans of the original story might be wondering why. It is something we certainly don’t agree with either. So what is the movie really like? And do the critic reviews carry any substance? You’ll have to read on to find out our thoughts on this. We’ll be talking about what we liked about the movie, and what we didn’t.

The Woman In The Window: About the Movie 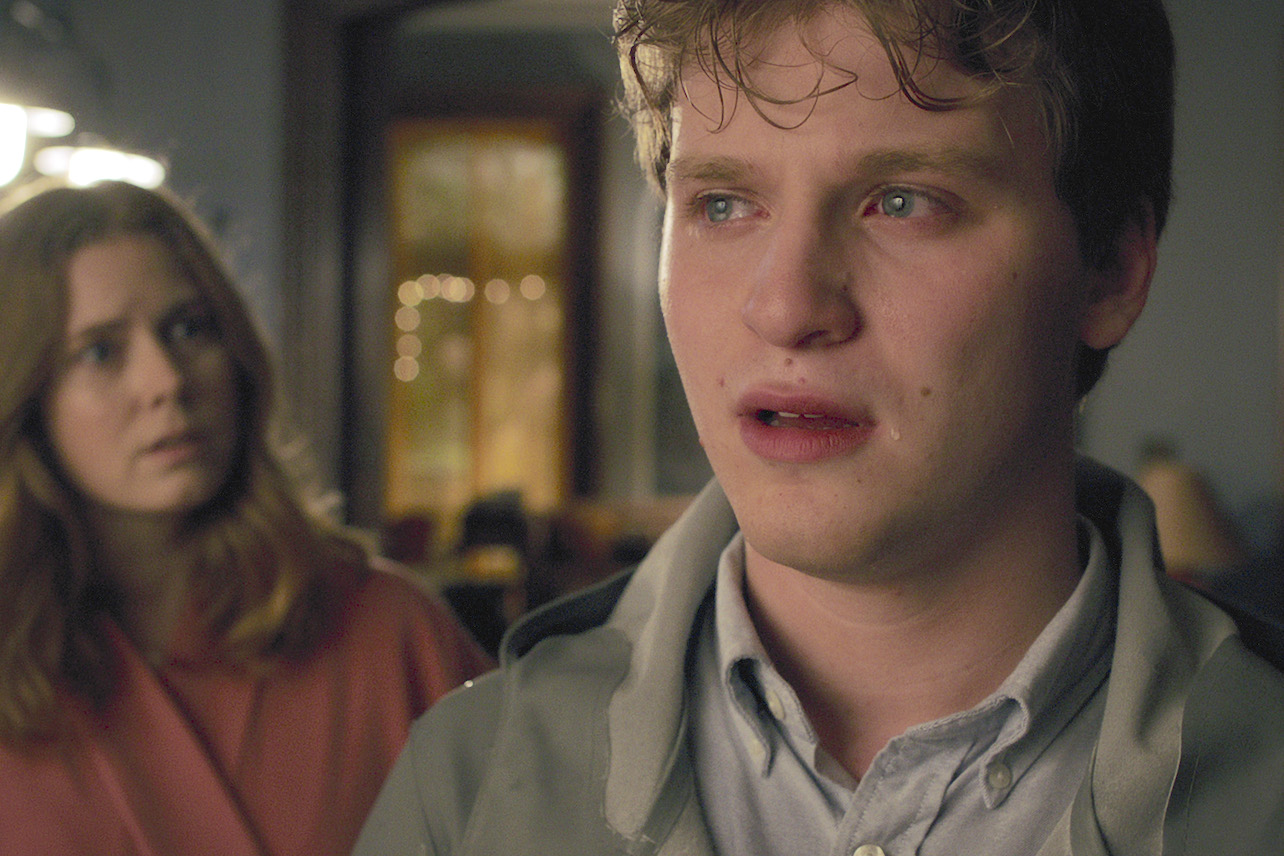 Directed by the award winner and famous director Joe Wright, The Woman In The Window is a mysterious psychological thriller based on the novel of the same name by A.J. Finn. The movie’s plot is directly lifted from the novel and stays true to its roots. It is the story of an agoraphobic woman, who is witness to a crime committed by her neighbors. And now she must find her way through this situation she has found herself in.

The Woman In The Window: Review

There’s a lot to talk about when it comes to the movie. And the first thing that we thing we would want to state is the fact that we feel that the critics might have been a bit too harsh with the movie. The movie is not at all like what the media is portraying. And it certainly doesn’t deserve the bad reputation it is getting over some quirks.

The film has been aptly cast, with Amy Adams starring in the lead role. In fact, this is one of the best things about the film. In a non-glamorous role, Amy Adams has managed to turn in one of her most amazing performances so far. The caricature she displays is so apt and believable, it deserves a lot of praise. And we’re not exaggerating this. Amy Adams is one of the major highlights of the film, turning in a performance that would be hardly rivaled by anyone else.

The plot of the movie is pretty solid too. It is certainly a gripping one and delivers on that part. The ending is kind of a bummer though, and we think most people would agree about that. However, that does not take away from how good the plot really is overall. We think that it is being overlooked in lieu of the not-so-good ending. And that is really unfair to the movie because it has a lot to offer before it takes us to the final act. Sure, it is not perfect, but it doesn’t deserve so much bashing either.

Ultimately, the downfall of the movie comes in the form of its production. As the critics have stated, the camera work, the production, and things just don’t measure up like they should. The camera work is awkward and janky at times. And the production feels a bit overlooked at times. While the actors have managed to turn in amazing performances, the production takes the focus away from that.

And we know that this has been a huge issue for the movie from the beginning. After all, the movie had to be delayed back from October 2019, because of the poor test screenings that it had.

The Woman In The Window: Verdict

All this being said, we would say the movie is certainly one worth watching. The critics are being a bit too harsh with it, and we would say that you may ignore them this once. Go ahead and watch the movie. It is a good watch, despite its shortfalls.

What do you think about the movie? Do you agree with us? Let us know in the comments section down below.

Stay tuned in to the Franchise Hound for the latest updates.

Willard Grosshttps://thefranchisehound.com
Willard Gross is a content writer with an eye for detail. He loves to write and create, but he also enjoys reading and analyzing the work of others in order to critique it. With every sentence he writes, Willard strives for perfection: each word should be just right.
Previous articleGrey’s Anatomy Season 17: Ellen Pompeo Speaks
Next articleDOWNLOADING AND INSTALLING PCSX2 1.4.0 AND GAMES