Tin Star, an underrated series that never ceased to wow us, aired its third season almost a year ago. Fans of the show have been presented with ever-increasing heat and action with each season of the show, and the show has had a run that has hardly been bumpy and mostly been on track. So what happened to the action crime drama that had us on the edge of our seats just a year ago? Where did it go? And what happens after Tin Star Season 3?

The news of a potential renewal is one that fans will actively be looking out for considering the popularity and quality of the show. So that is exactly what we are going to talk about today. And we are also going to take up the views of the production team and cast on the continuation of the show and make judgments about the future of the show based on them. So without much further ado, let us get right into it. 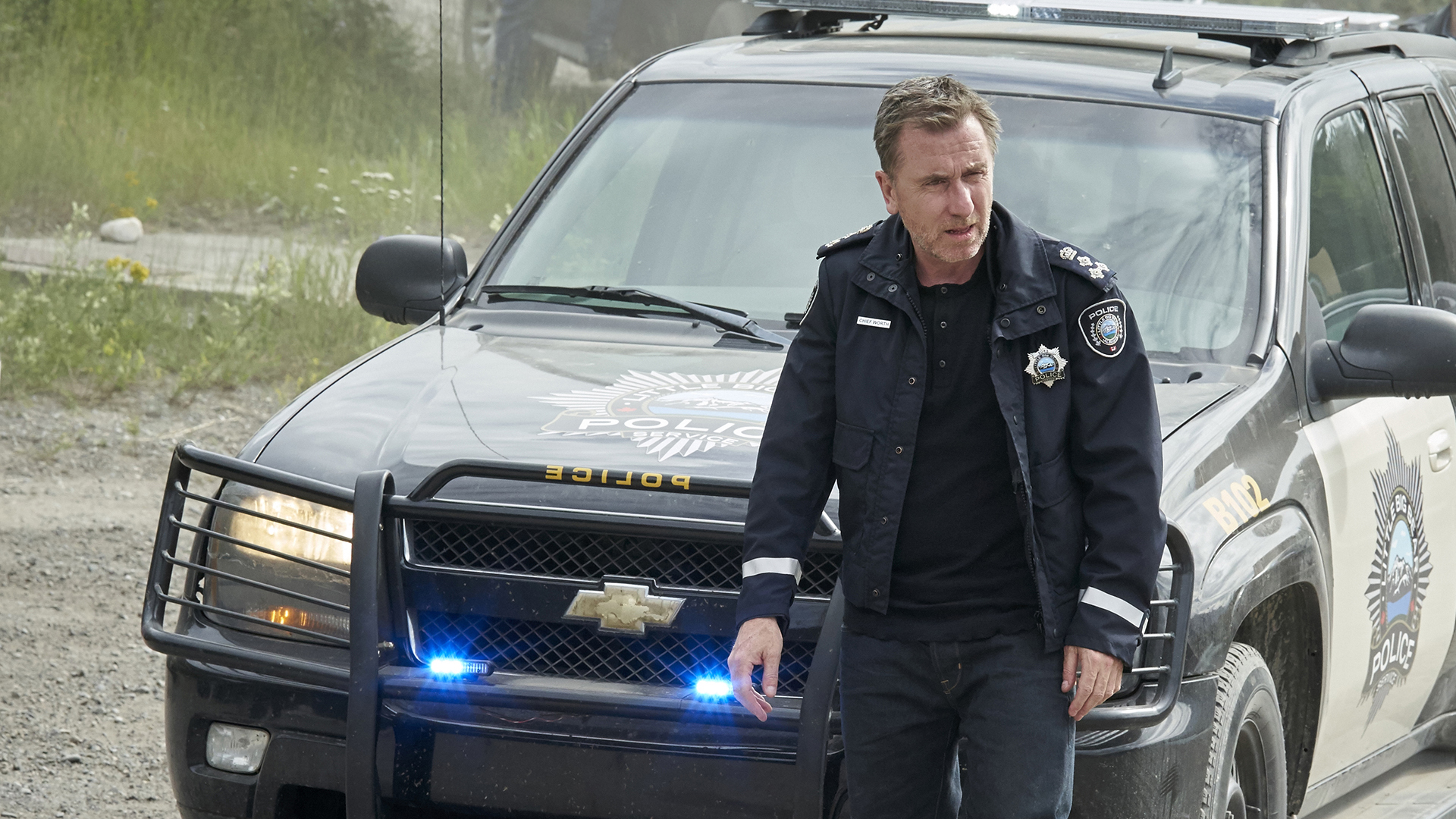 Tin Star is a crime drama, straight from the lands of Britain that focuses on the Worth family, and their tendency to get involved with criminals and fight against them for their survival. Doing their best to survive, the family has to take up arms and get involved in the action, in a land where no one is safe, and crime is dime a dozen.

The show did really well in its initial seasons, with viewers particularly loving the concept of the show, and getting highly involved in the story. The inclusion of action in the show was yet another major victory for it, and the viewers applauded it for that. Post the release of the first season, the show quickly got greenlit for a second one and went on to have an even bigger release.

Then, the third season of the show was released. Apparently, the third season would involve much more dangerous as the Worth family “are on the attack, determined to draw to a conclusion the historic battles they have been fighting from the past, and will have to confront their deadliest enemies in a battle to win freedom in the present.”

Tin Star Season 3 aired on Sky Atlantic last year and went on to get positive reviews from the critics as well as the audiences. But with that, came the news of the season finale. It was announced that Tin Star Season 3 was supposed to be the final season of the show and that the show stood canceled after it. 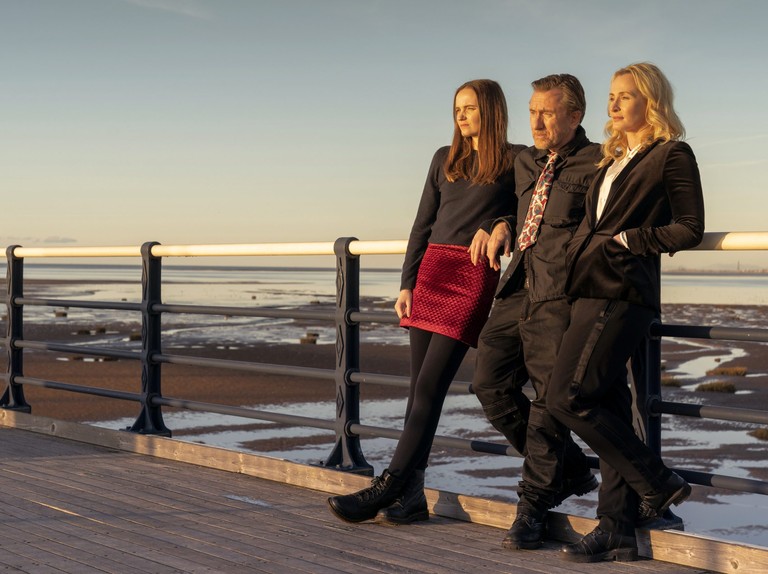 With the announcement of the cancelation, the producers put to rest any hopes for a renewal of Tin Star Season 3. The show creator highlighted that he always had the ending for the show in his mind, but that he wasn’t sure where to go from the initial episode. The show was never planned to be extended, but went on to have three wondrous seasons. After that, he determined that it was time for Tin Star to meet its end, and in the most uncompromising way possible.

“The nasty little mercantile spirit in me always wants to leave the door open, but actually the door is closed. That’s why the ending is so satisfying. We wanted each season be uncompromising and for the end of season three to be the most uncompromising of all.”

Alison Jackson also stated, “One of the big challenges was trying to find a fitting ending that didn’t feel like we’d compromised because those characters are so complex and unpredictable.”

With that, I think that we can conclude that Tin Star Season 3 is really not getting renewed and that the show has met its end. But it is also imperative to understand that a return is always possible, and there is always scope for exploration.

Tin Star is currently streaming on Amazon Prime Video. You may watch it at the following link:

You may watch the trailer for Tin Star Season 3 down below:

What do you think about the cancelation? Do you think there is scope for renewal? Let me know in the comments down below.

Willard Grosshttps://thefranchisehound.com
Willard Gross is a content writer with an eye for detail. He loves to write and create, but he also enjoys reading and analyzing the work of others in order to critique it. With every sentence he writes, Willard strives for perfection: each word should be just right.
Previous articleMidsomer Murders Season 22: Latest News And Renewal
Next articleVictoria Season 4: Release Date, Cast, And Other Details