Tokyo Ghoul Season 3: What’s It About?

Tokyo Ghoul is one of the most popular anime and manga franchises of the past decade and has had a fan following that has been really loyal to the show, through thick and thin. But even the loyal fans were shocked with the way that Tokyo Ghoul Season 3 happened? They just didn’t understand what happened with the show, and how the story fits into the entire universe. This is why we are going to talk all about Tokyo Ghoul Season 3 today.

How many of you here are anime fans? If so, then you must have definitely heard about this show, because it is just one of the most popular anime out there, and the manga itself is really popular too! So I implore you to check it out if you have not done so already. It is really worth the time and is one of the best supernatural anime that you can watch. So without much further discussion, let us get right into Tokyo Ghoul Season 3 and talk about what it is all about.

Tokyo Ghoul Season 3: About The Show 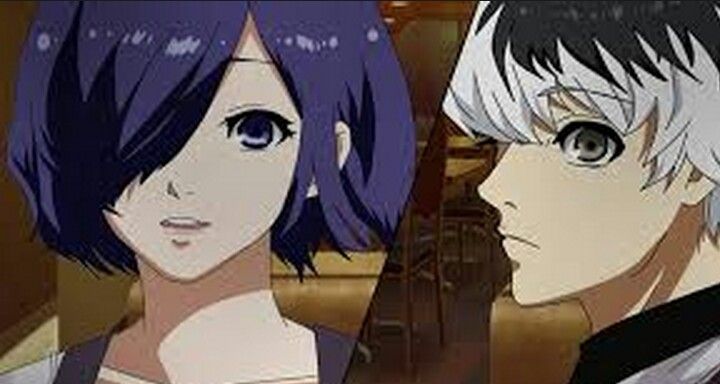 Tokyo Ghoul is an anime that is based on the original manga of the same name by Sui Ishida and revolves around the story of a teenager, Ken Kaneki. The show tells the story of how Ken is attacked by a ghoul and is turned into someone who is half human and half ghoul. While retaining his human characteristics, Ken gets some of the characteristics of ghouls and feels the urge to hunt and eat flesh just like them. It becomes a sort of need for him.

It is a big adjustment for him as he must now lead his life in a manner that is completely different, and not easy. The show revolves around him adjusting to his new life, and taking on other ghouls and masking his tracks in order to stay alive. The show is entirely based in fantasy, horror, and contains supernatural elements that would appeal to those who love the horror genre, and all that comes with the territory.

Tokyo Ghoul went on to have a spectacular release and the first season saw an amazing response from the audience. After the first season, however, Tokyo Ghoul Season 2 was met with a lot of scorn and was generally negatively reviewed by the critics. The audiences, too, were not particularly fond of the way that the story transpired. In fact, there was a lot of boycott for the show following the second season. Telling the story of Haise Sasaki, the show follows a team that hunts down and kills ghouls. This received a lot of backlashes, and eventually, the creators had to do something about it.

Tokyo Ghoul Season 3: What Is It About? 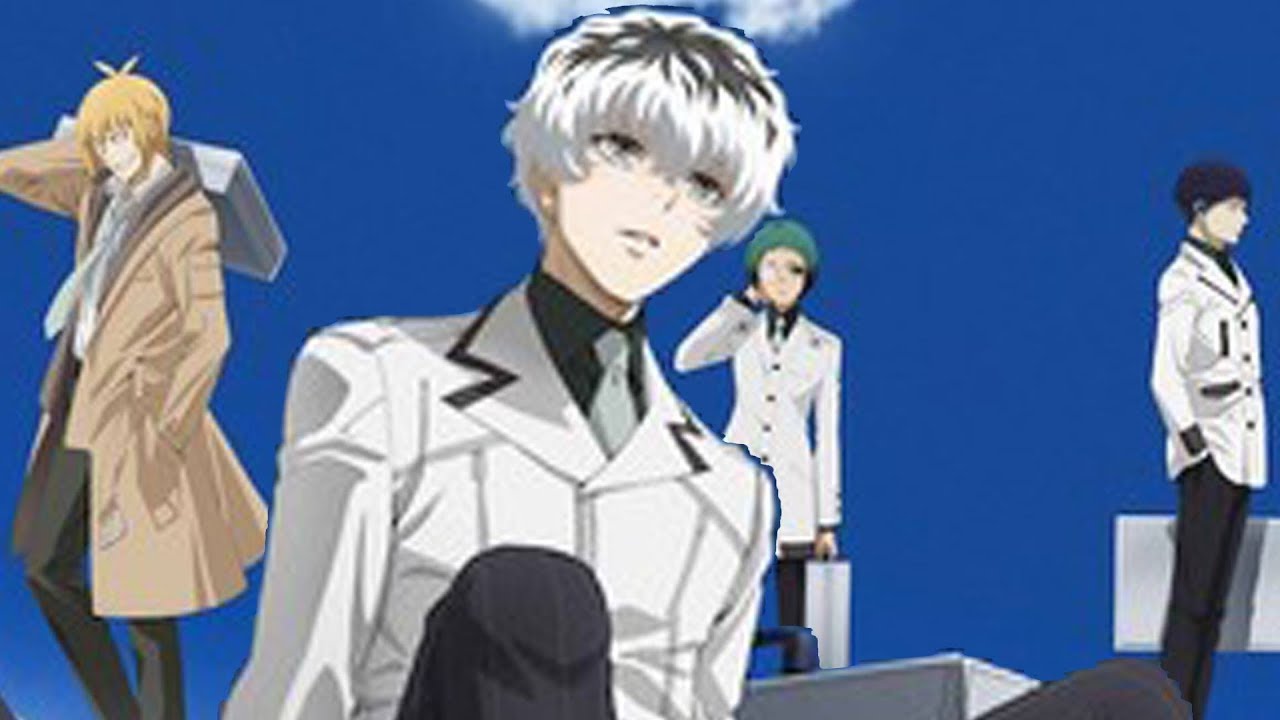 After the second season of the show received so much backlash, it was time for the creators to switch gears and take the show in a different direction. So, instead of continuing with the story of the second season, they made it so that it was not canon, and rebooted the series with Tokyo Ghoul Season 3, or as they called it, Tokyo Ghoul:re.

Tokyo Ghoul Season 3 was written up as the sequel to the first season and as an original adaptation of the manga, bringing the story back to Sui Ishida’s original source material, from the mess that season 2 was. This was a particularly well received move as the original source material is considered to be one of the finest, and any changes to it were not appreciated.

But the problem came because Season 3 completely ignored the existence of the seasons, and gave no context to the fans whatsoever. This caused a lot of confusion and it is imperative that the fans know that Tokyo Ghoul:re tells its own story, without bothering for the original seasons.

Tokyo Ghoul:re proved to be a valuable addition to the franchise, and went on to last for two long seasons, which were positively received by the fans, in contrast to the second season of Tokyo Ghoul. However, things were not perfect this time around either, with complaints about the production of the show being voiced by fans all over the world. But that comes with the territory and is somewhat of a common complaint.

For now, Tokyo Ghoul is done as a franchise and has been wrapped up in a neat manner. So it has gotten the ending that it needed, and the fans can rest easy about it. However, it is still a great show and commands a watch. So if you’re a fan of horror or supernatural anime, you should definitely give it a chance.

With that, we come to the end of our discussion today. Tokyo Ghoul Season 3 is one that you should definitely watch if you were not a fan of the second season. And I would recommend that you watch the show in its entirety if you haven’t done so already.

Tokyo Ghoul:re is available on Netflix. Check it out at the following link:

The anime currently holds a rating of 6.4 out of 10 on MyAnimeList, which is our preferred platform for all things anime.

You may watch the trailer for Tokyo Ghoul Season 3 down below:

What do you think about Tokyo Ghoul Season 3? Did you like it? Let me know in the comments down below.

Willard Grosshttps://thefranchisehound.com
Willard Gross is a content writer with an eye for detail. He loves to write and create, but he also enjoys reading and analyzing the work of others in order to critique it. With every sentence he writes, Willard strives for perfection: each word should be just right.
Previous articleThe Gifted Season 3: Renewal News
Next articleLatest Update on Holidate: a Romantic-comedy-drama Film.

Violet Evergarden Season 2 is still awaited after so long, and we are growing impatient about it with each passing day. The first season...

Will the Big Mouth Season 5 is back on Netflix?

Hello lads, Have you ever heard of cartoons, not for Children? Big Mouth is one of such shows. The creators of Big Mouth, are...